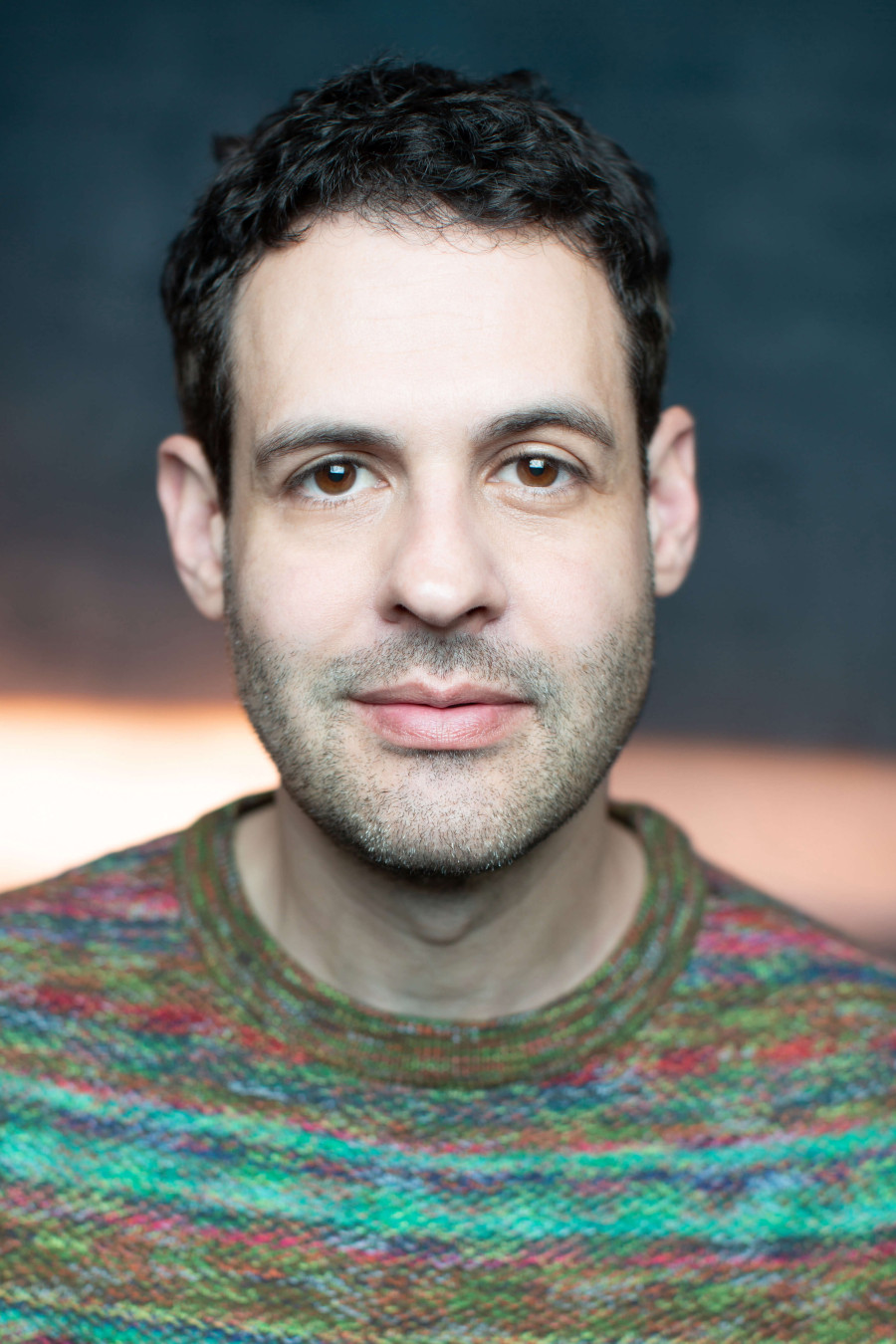 Andrew Leeds can currently be seen playing Steve Carell’s son on the HULU limited series, THE PATIENT. He was most recently seen on season 3 of Barry and is currently shooting season 4. Additionally, he will be seen recurring on CBS’s GHOSTS and ABC’s THE GOLDBERGS. Previously, he was one of the leads of NBC’s ZOEY’S EXTRAORDINARY PLAYLIST and recurred on ABC’s A MILLION LITTLE THINGS and THE CONNERS. On stage, Leeds was on Broadway in the musicals FALSETTOS, TEDDY & ALICE, and toured with LES MISERABLES. As a writer, he has written pilots for NBC, ABC, FOX, Showtime, and USA. 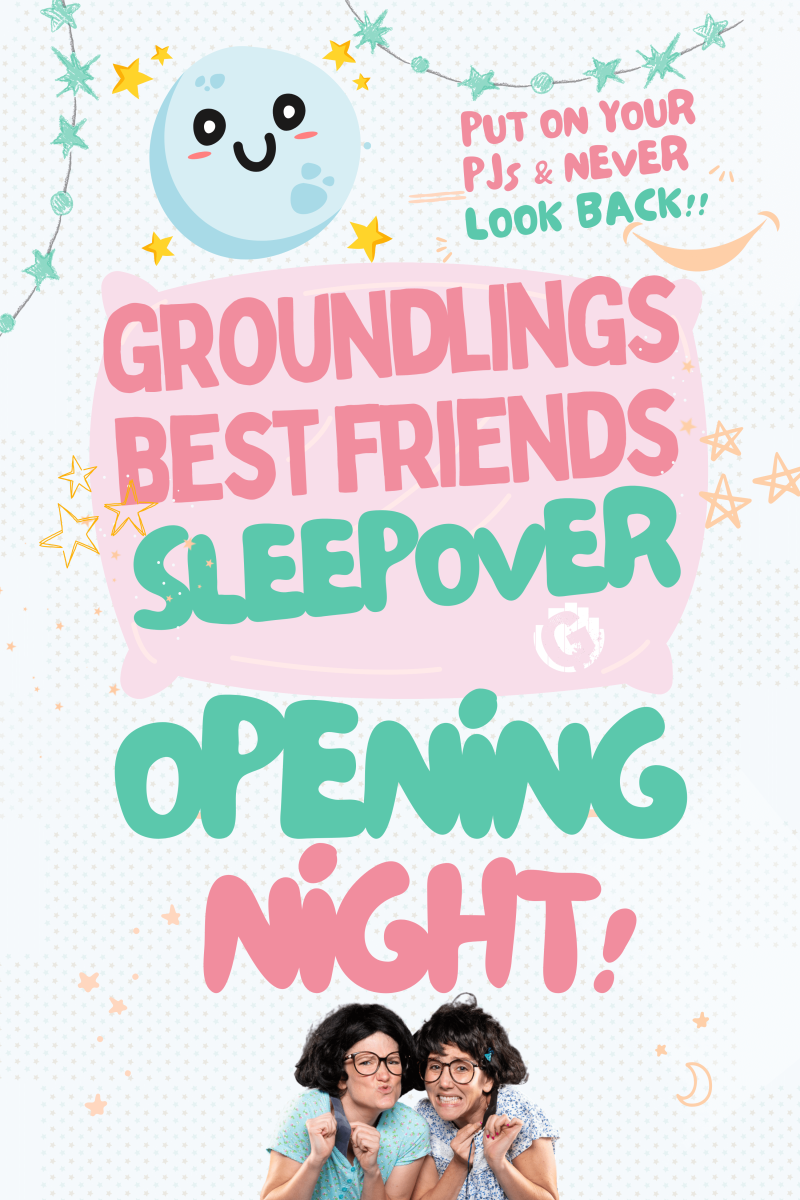 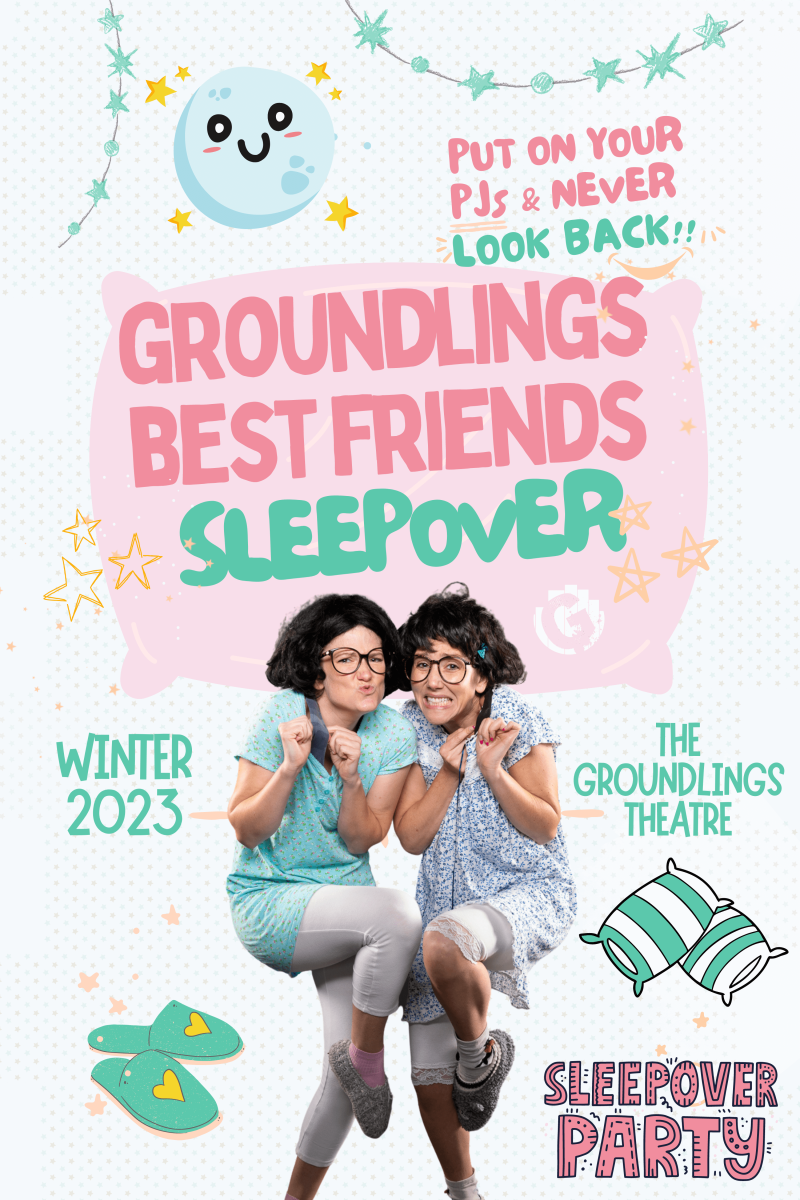 Andrew Has Previously Appeared In 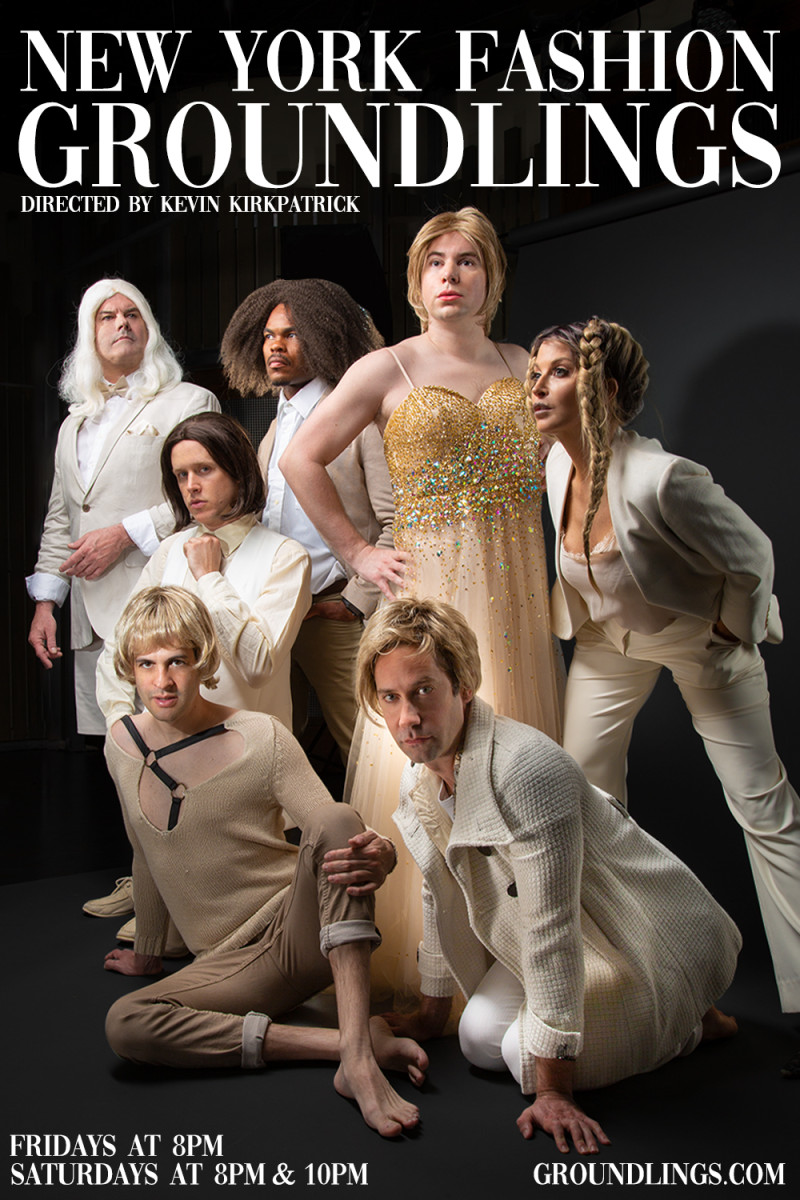 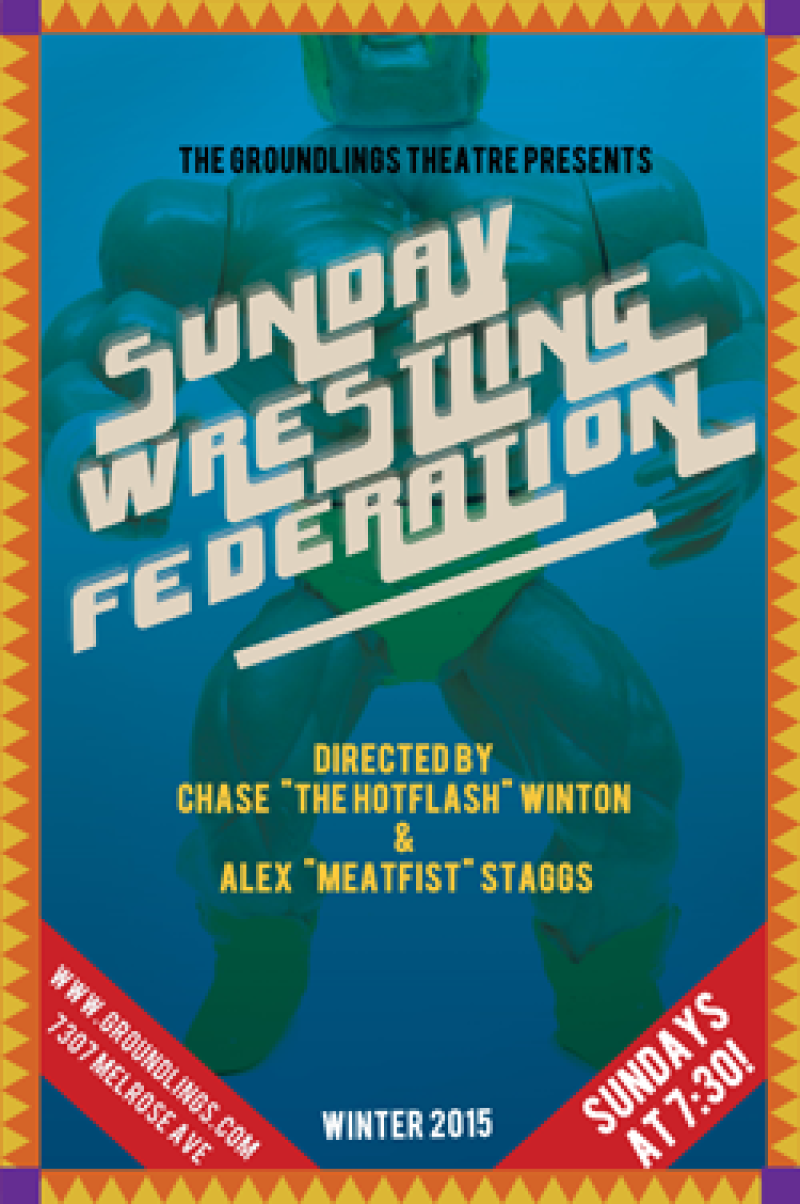 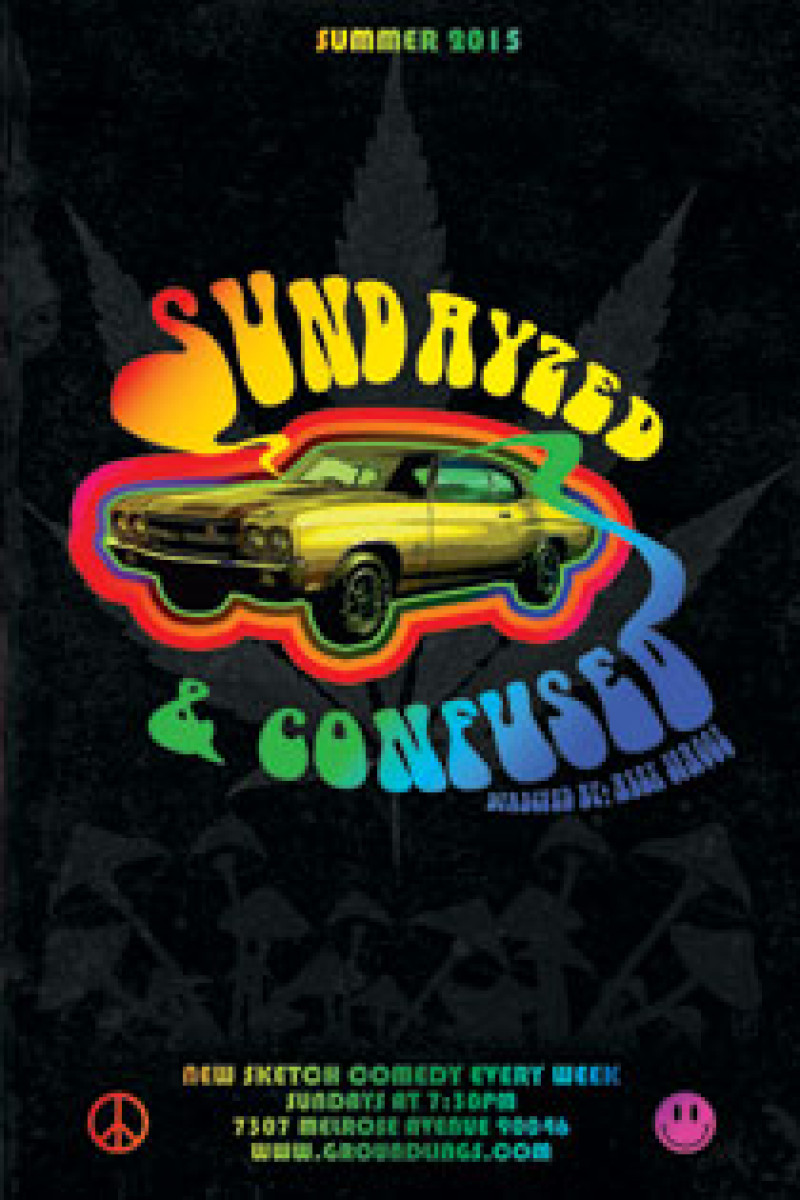 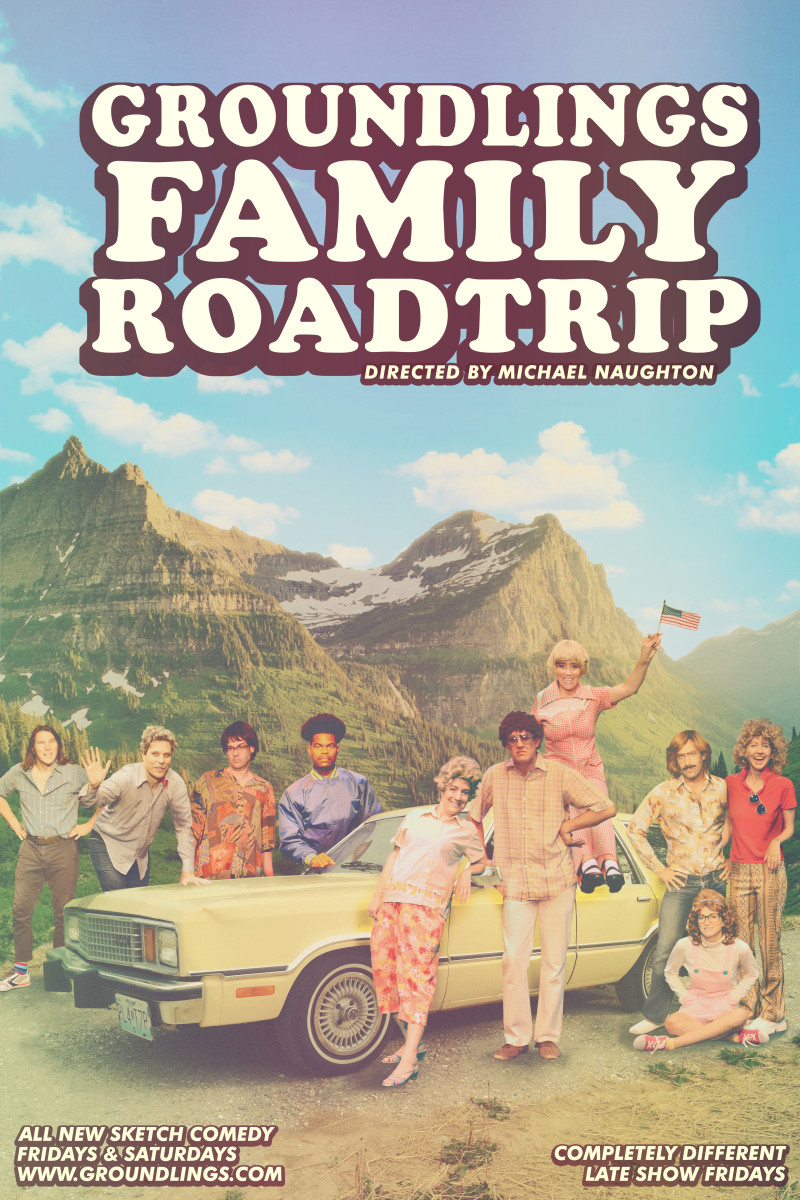 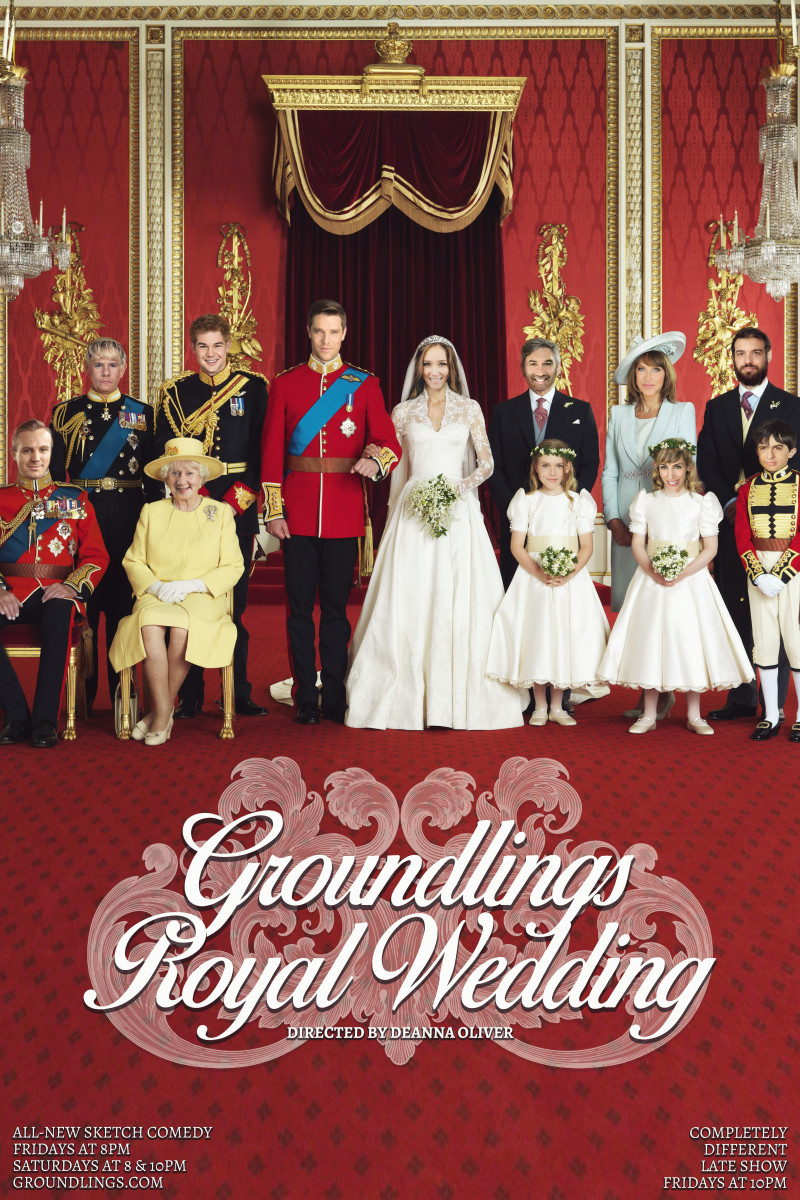 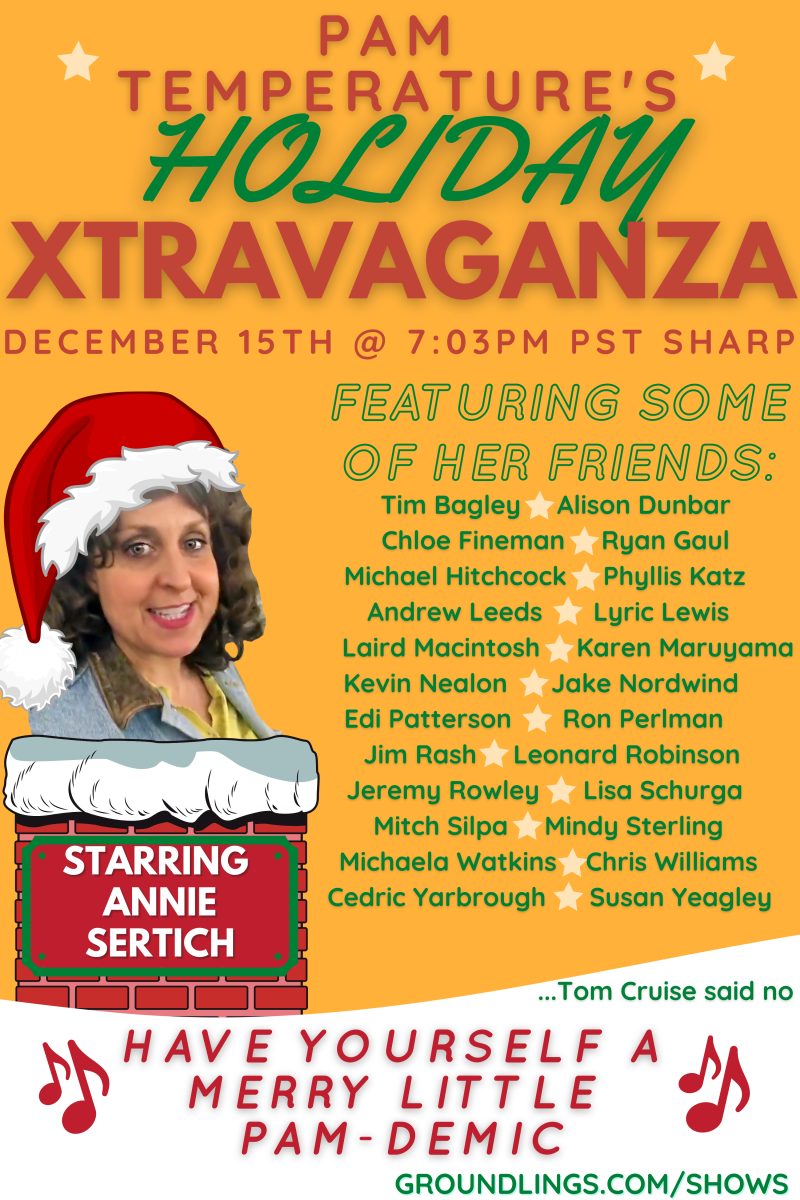 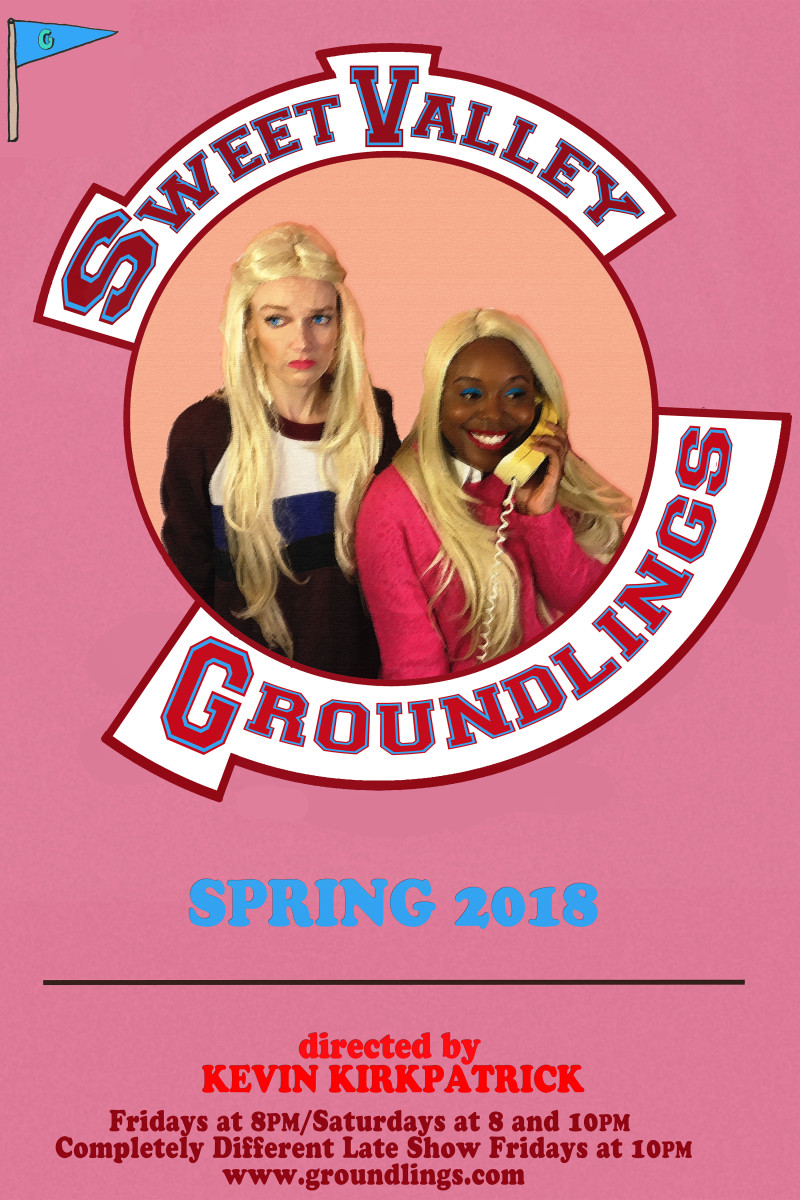