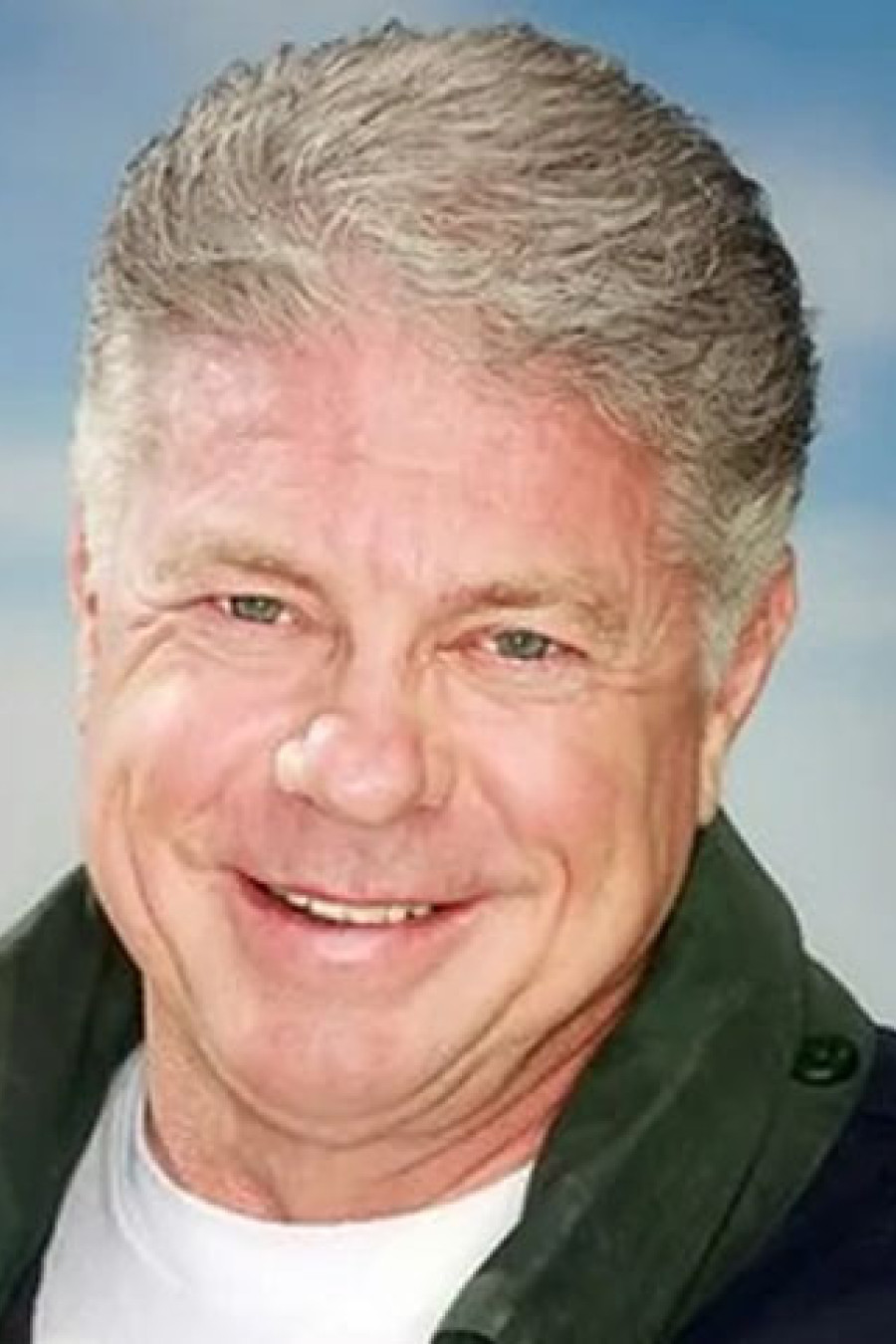 Archie Hahn is an American character actor and improviser best known for his appearances on the British version of Whose Line is it Anyway? and the 1988 movie Police Academy 5: Assignment Miami Beach. He has also appeared in Phantom of the Paradise (1974), Pray TV (1980), This Is Spinal Tap (1984), Brewster’s Millions (1985), The Brady Bunch Movie (1995), and many Joe Dante films including Amazon Women on the Moon (1987), Gremlins 2: The New Batch (1990) and Small Soldiers (1998). In two of his final appearances on Whose Line is it Anyway?, Hahn unexpectedly brought props to use as he improvised, first castanets and then a pair of false teeth.

Archie Has Previously Appeared In