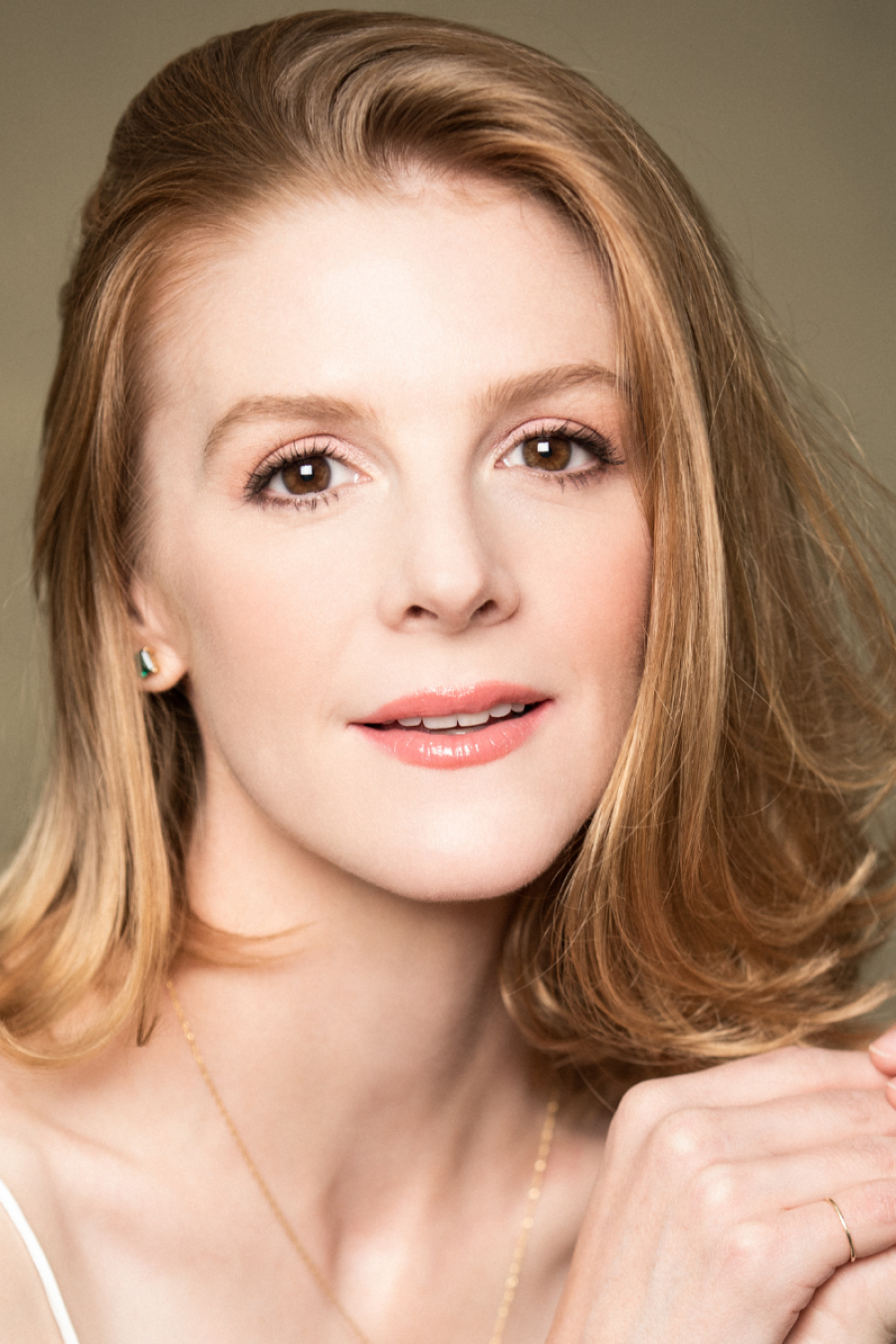 Ashley spent the majority of her 20’s covered in fake blood and fighting for her life in movies like The Last Exorcism Part I & Part II (Independent Spirit Award and MTV Movie Award Nomination). Bell has since crossed genres, making her Broadway debut in Machinal (Roundabout Theater), and has starred in films that have been staples in the independent film festival circuit, premiering at Sundance (Novitiate, Carnage Park), SXSW (Witch Hunt, Love & Air Sex), Tribeca (Psychopaths) & TIFF (The Day).

Ashley grew up in the valley where things never stop being hot and weird. She got her BFA from NYU Tisch, and was mentored by Kathleen Turner. Ashley is elated and beyond grateful to be joining The Sunday company! 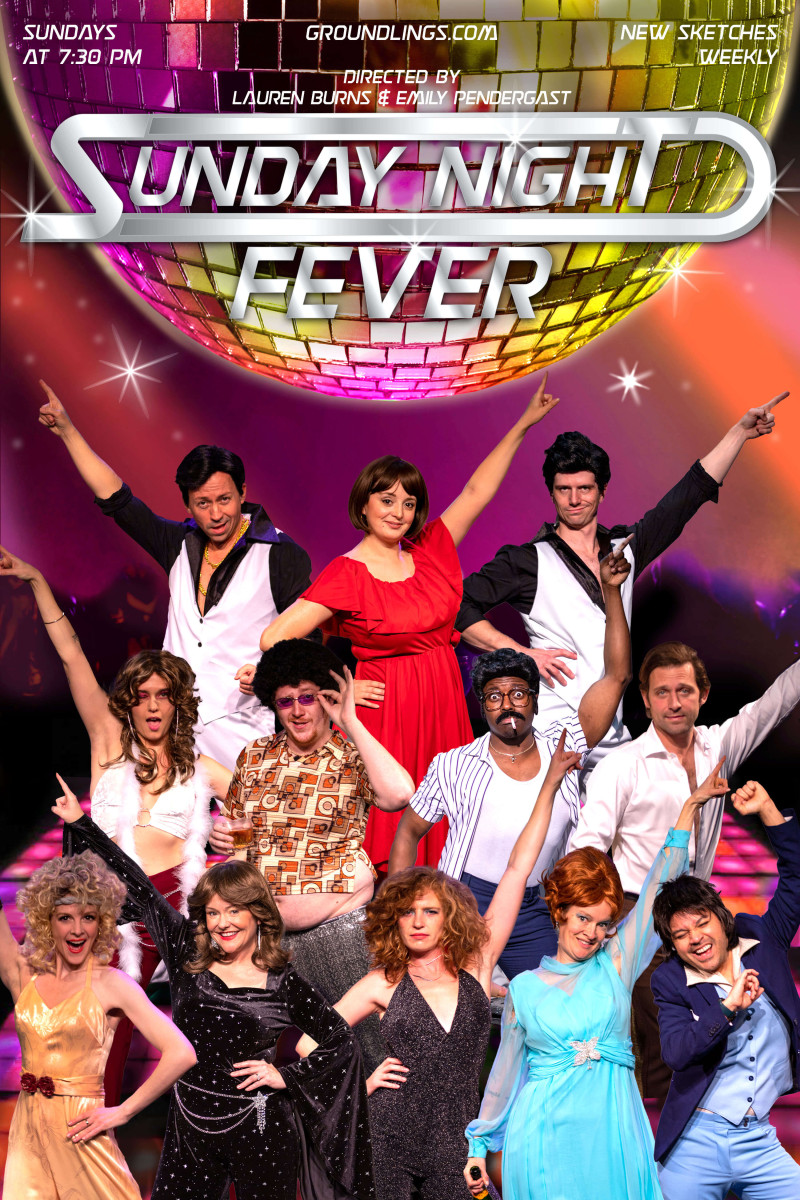 Ashley Has Previously Appeared In 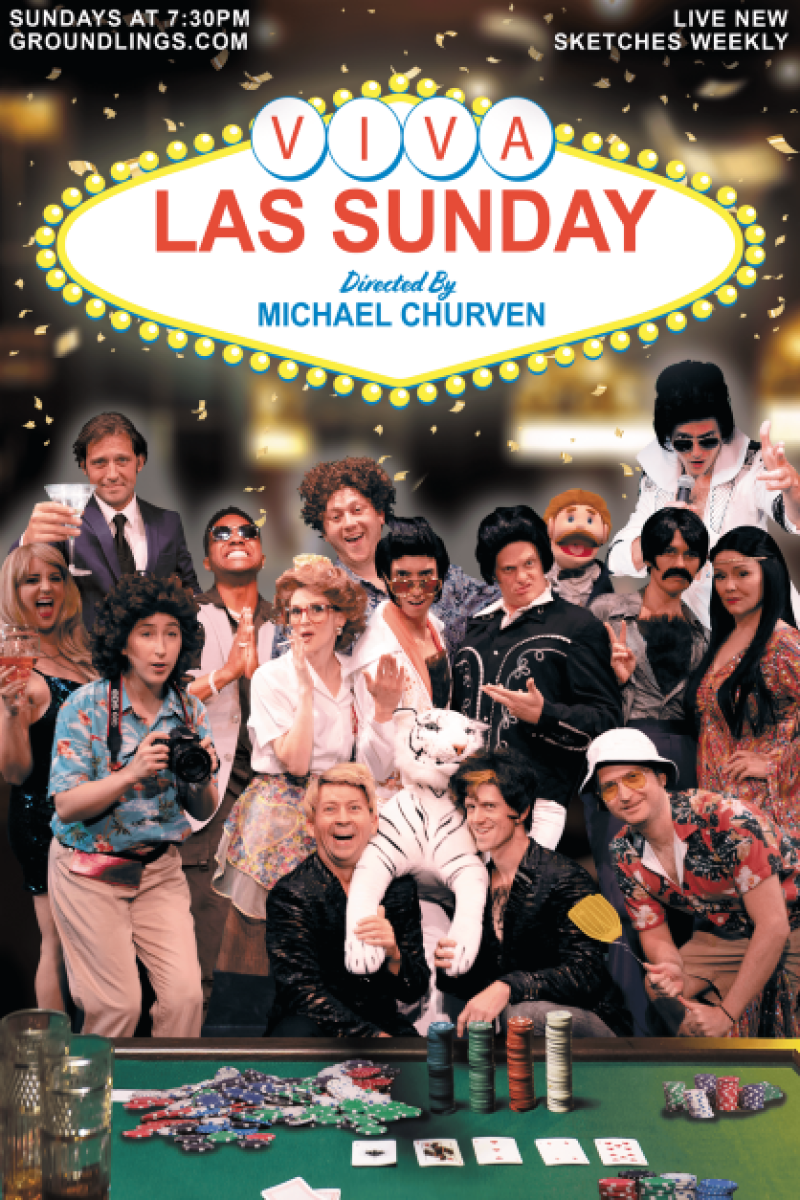