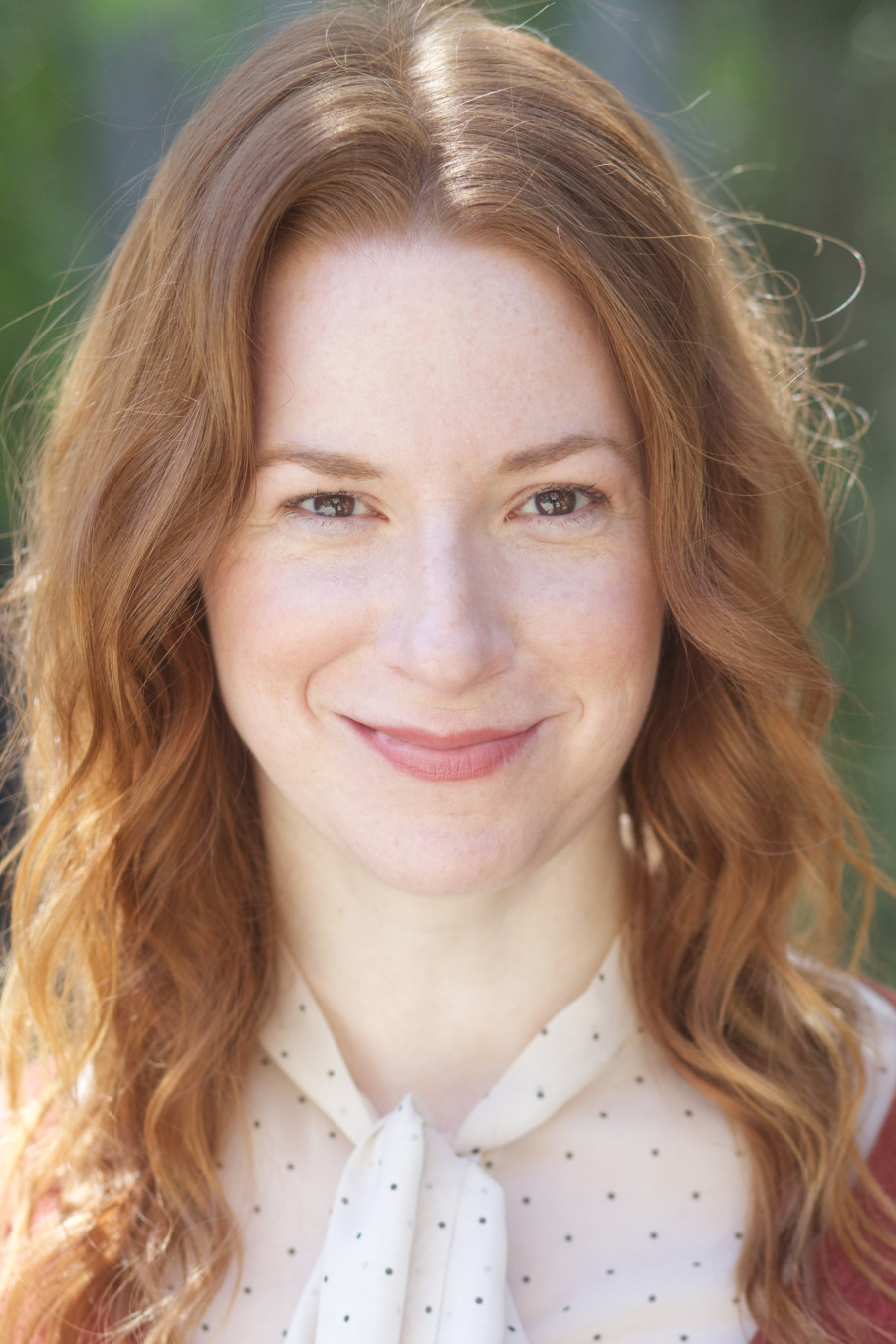 Colleen Smith is a Groundlings’ Sunday Co. and Second City Conservatory alumna. She teaches and direct shows at The Groundlings. Her television credits include SELFIE, HOW I MET YOUR MOTHER, KING OF THE HILL, NO YOU SHUT UP, THE MIKE TYSON MYSTERIES, and THE OFFICE. She is a professional puppeteer for the Jim Henson Company, and has performed in Edinburgh, Sydney, NY, Chicago, San Francisco, Toronto, and LA with the live improvised show, PUPPET UP! She played multiple puppet characters in THE HAPPYTIME MURDERS, directed by Brian Henson. She played an evil human and a crazy raccoon named Rose in THE CURIOUS CREATIONS OF CHRISTINE MCCONNELL on Netflix. And a intense Principal on the Nickelodeon animated series, PINKY MALINKY, on Netflix. She hosts a podcast called MY FIRST TIME, co-hosted by fellow Groundlings alumna Mary Jo Smith (no relation).

Colleen Has Previously Appeared In