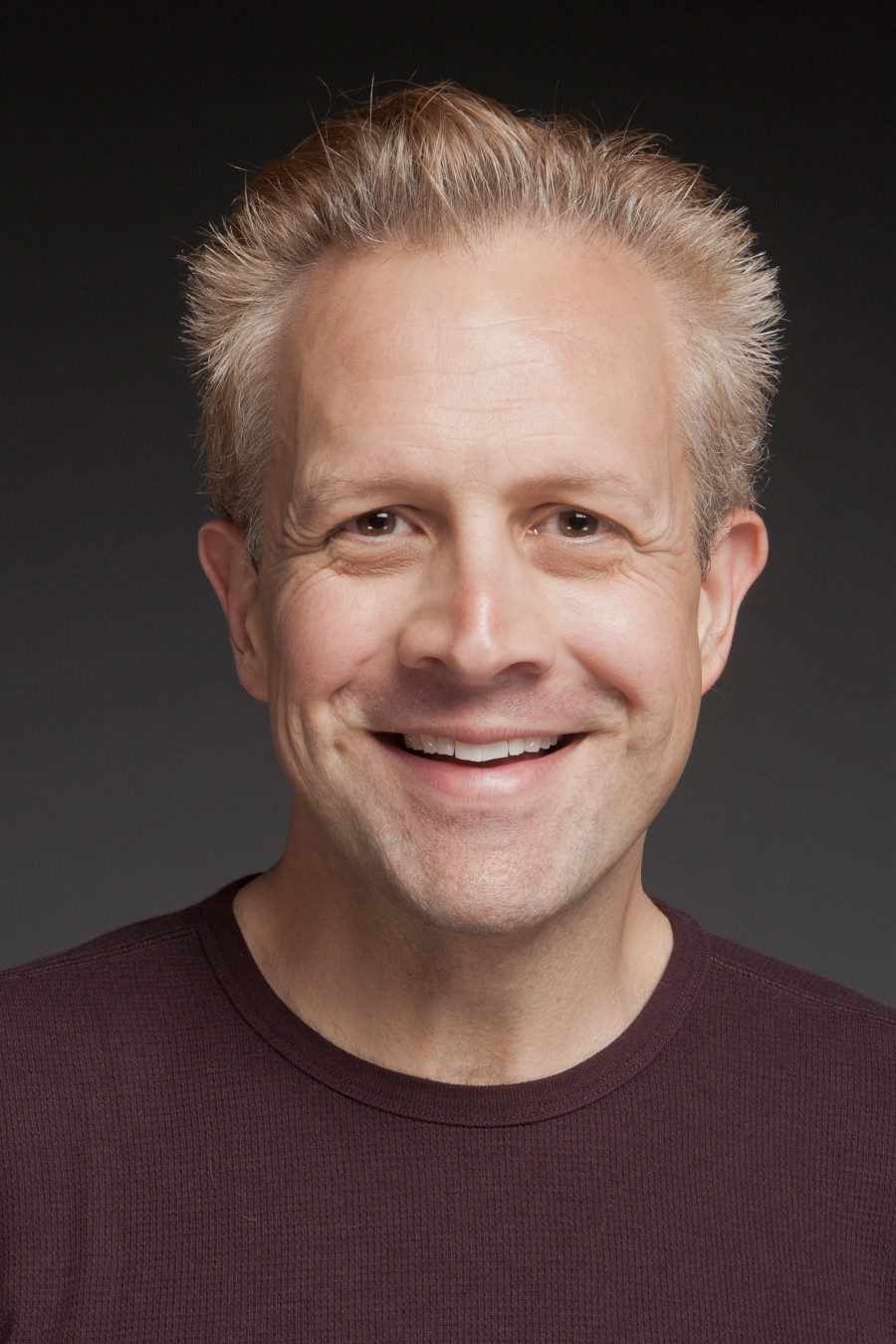 Damon Jones is a Groundlings Alum who appeared in the summer blockbuster THE BOSS, which starred Melissa McCarthy. He can also be seen in McCarthy’s film, TAMMY, which featured Susan Sarandon, Kathy Bates, Allison Janney and Dan Aykroyd, among others. He has done voiceover roles for MIKE TYSON MYSTERIES and the LOONEY TUNES SHOW, and has previously appeared on such shows as SEINFELD, MONK, RENO 911, MADTV, and UP ALL NIGHT. He can soon be seen in the upcoming New Line Cinema film, LIFE OF THE PARTY and will also be a guest star on the TV comedy, NOBODIES.

Damon Has Previously Appeared In 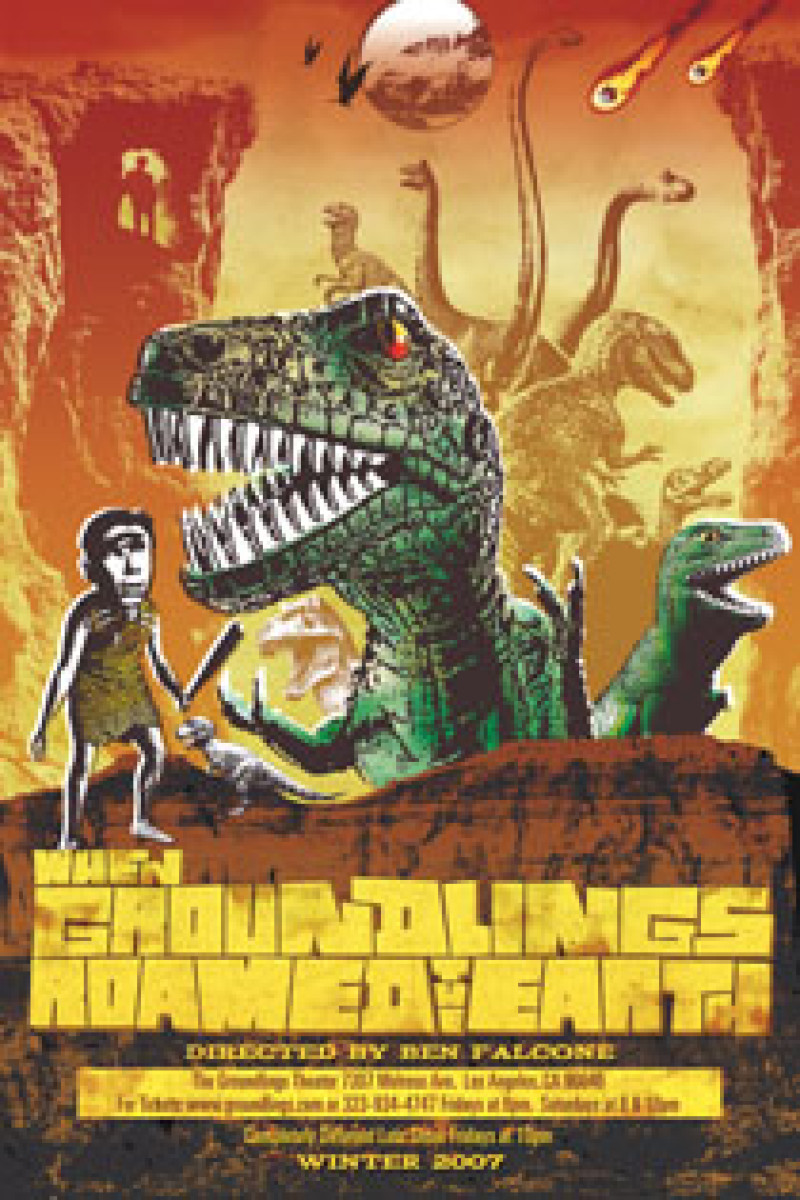 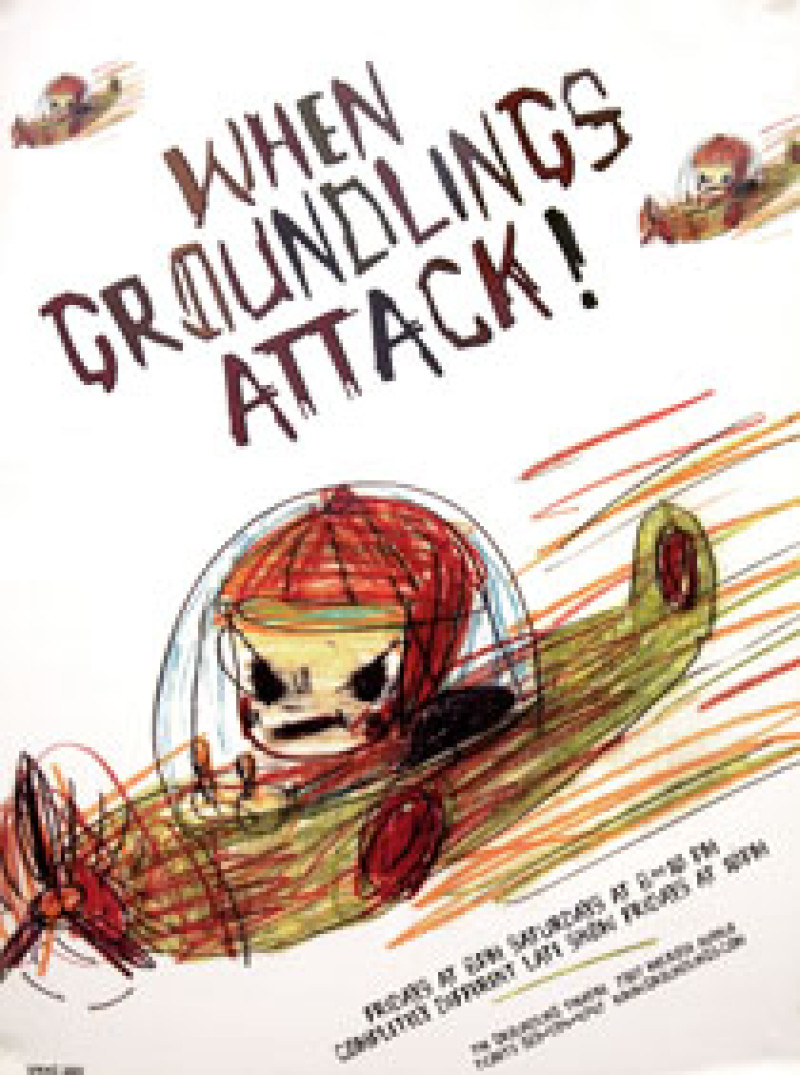 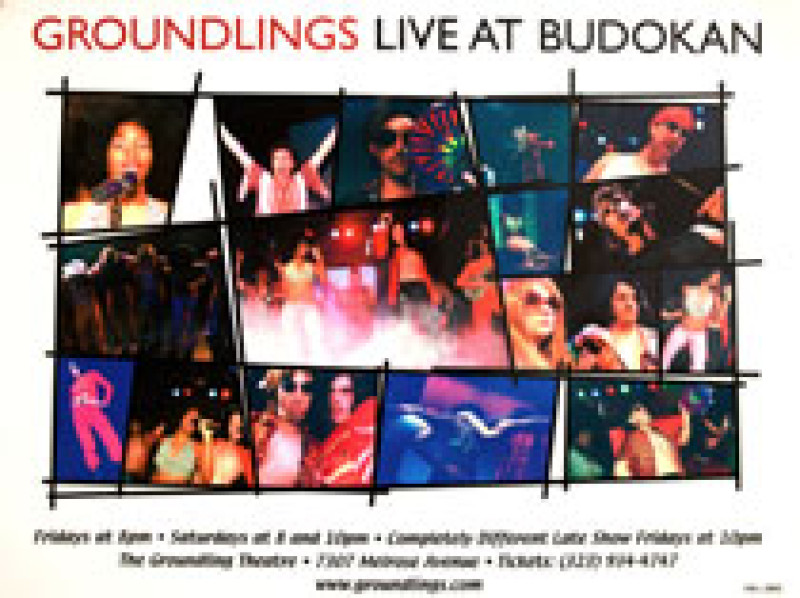 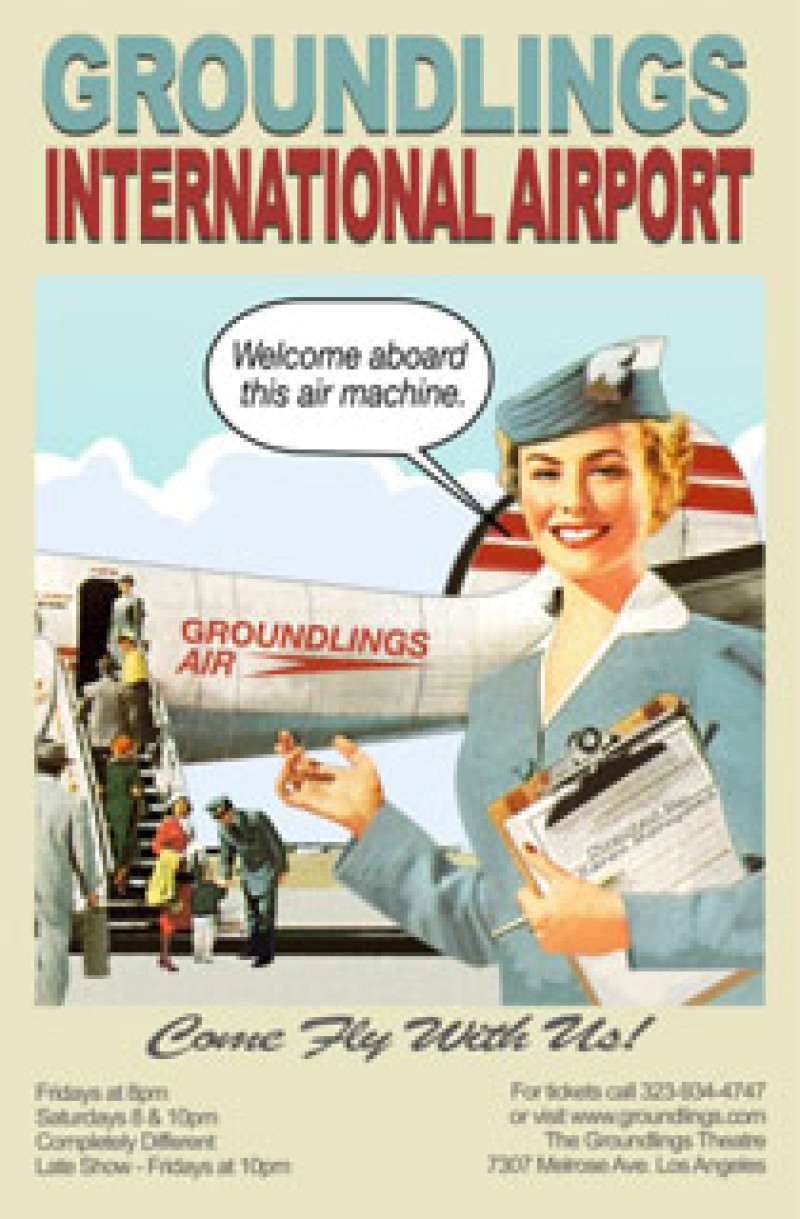 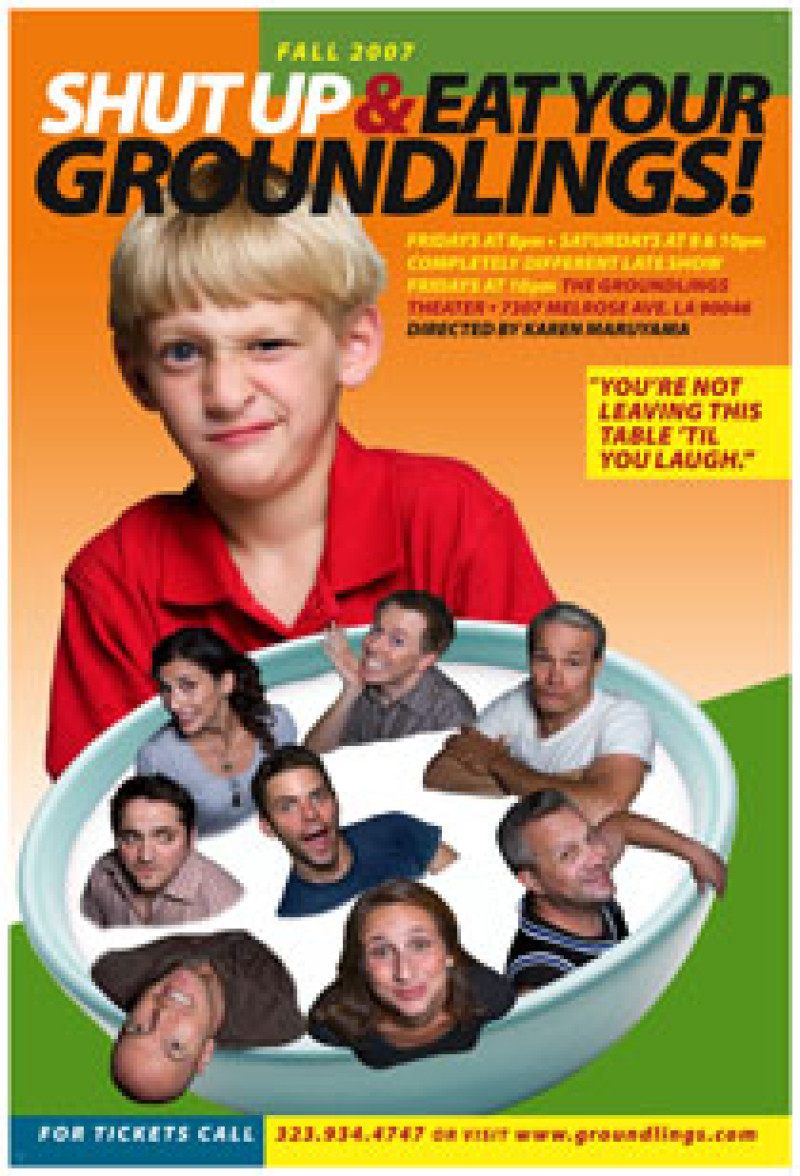 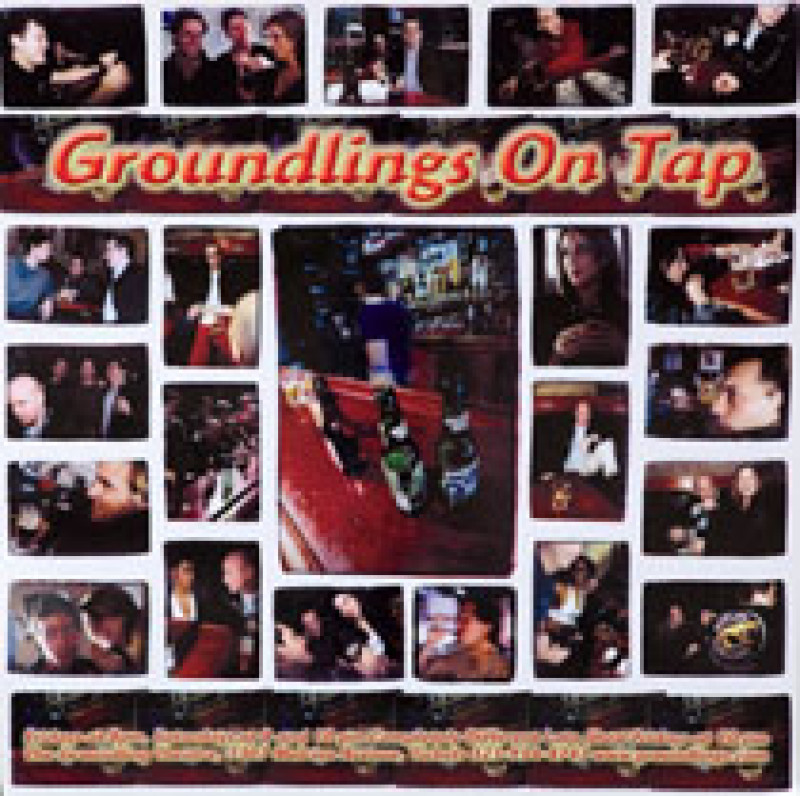 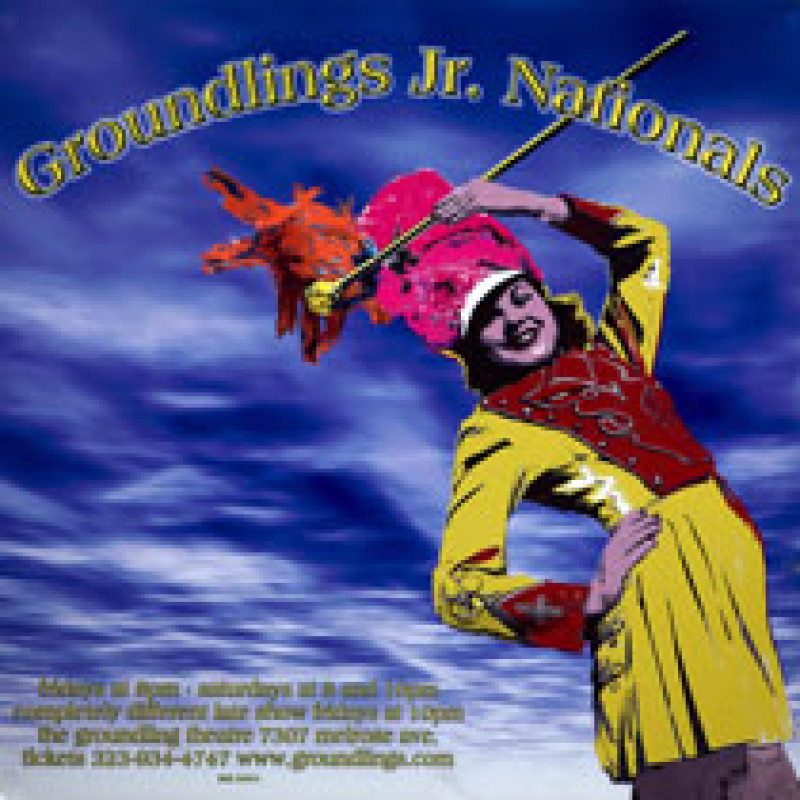 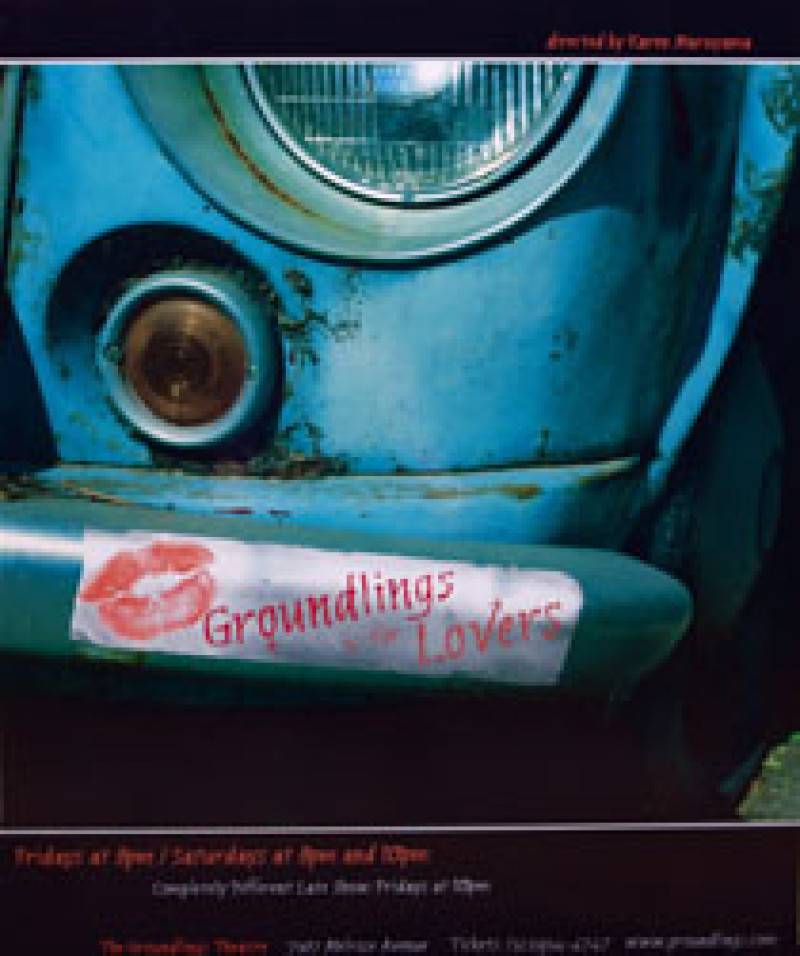 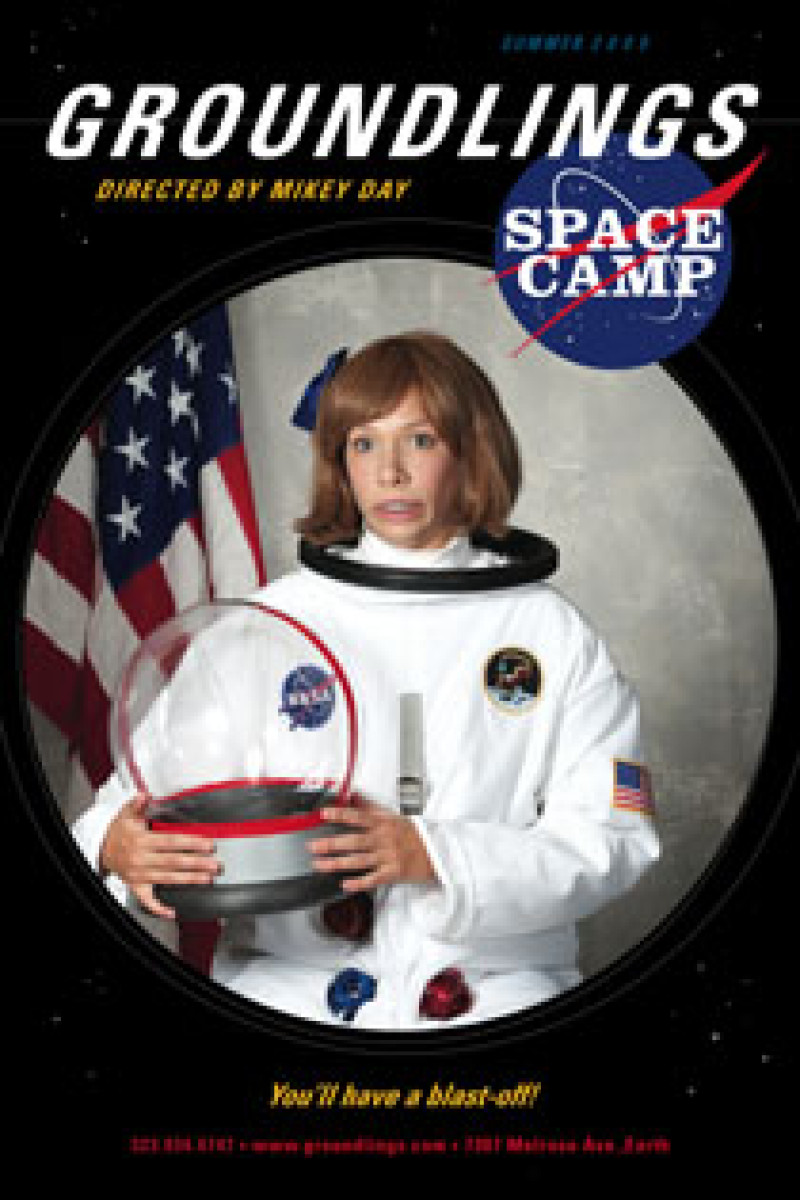 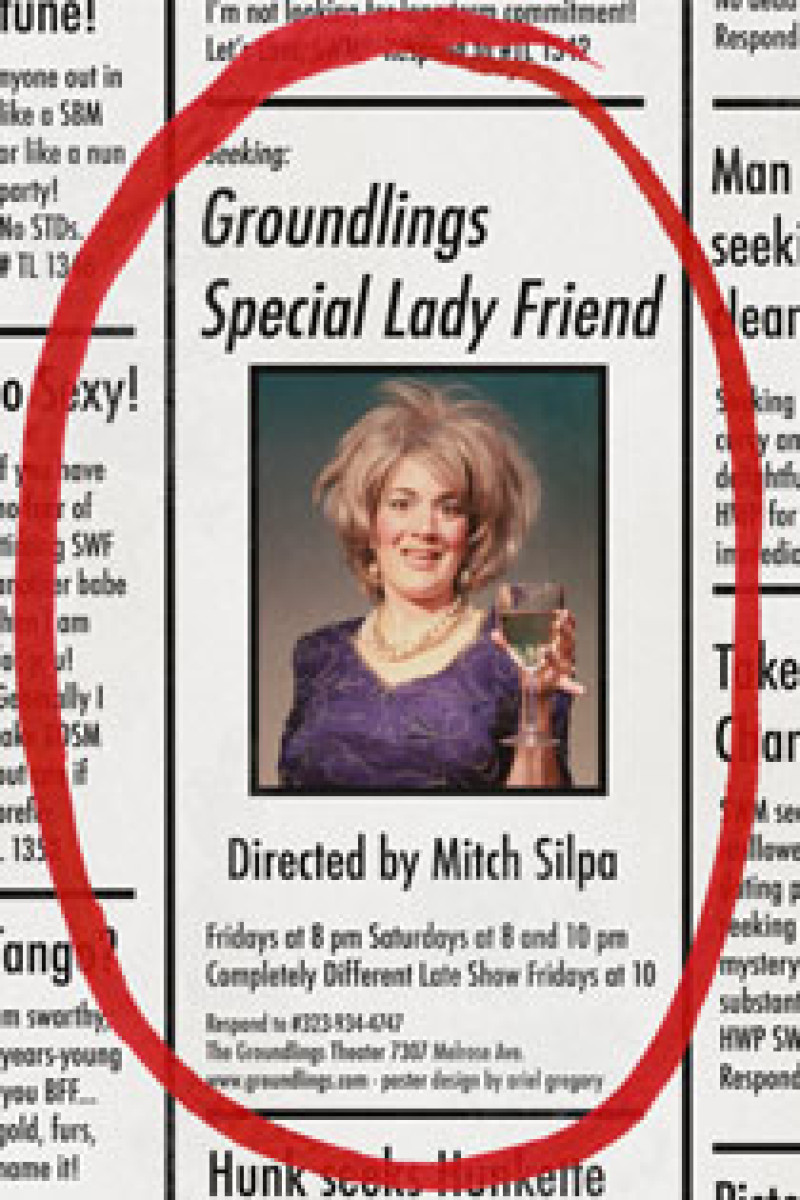 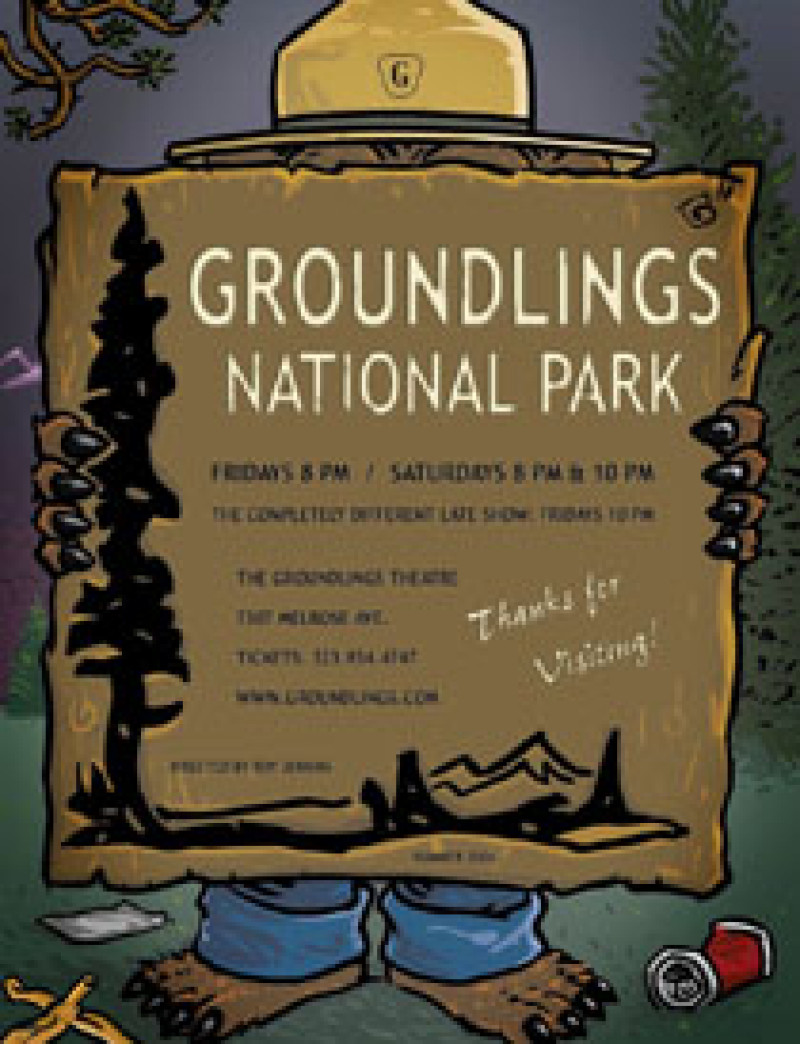 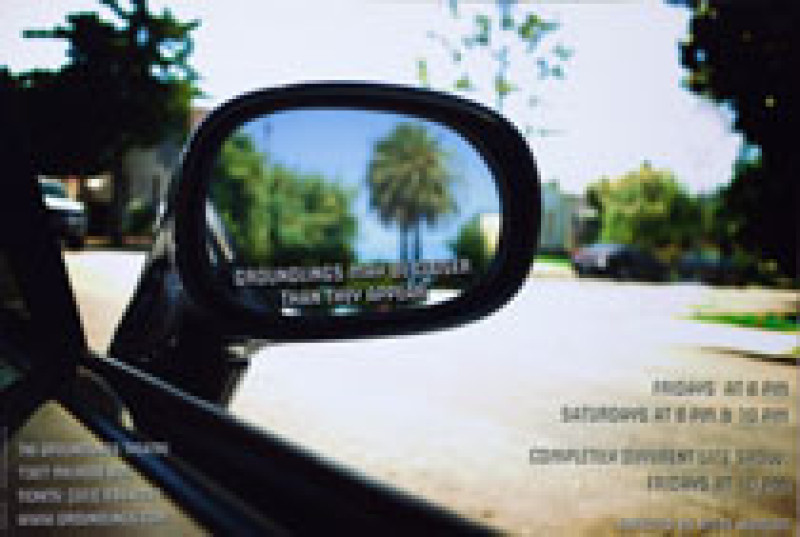