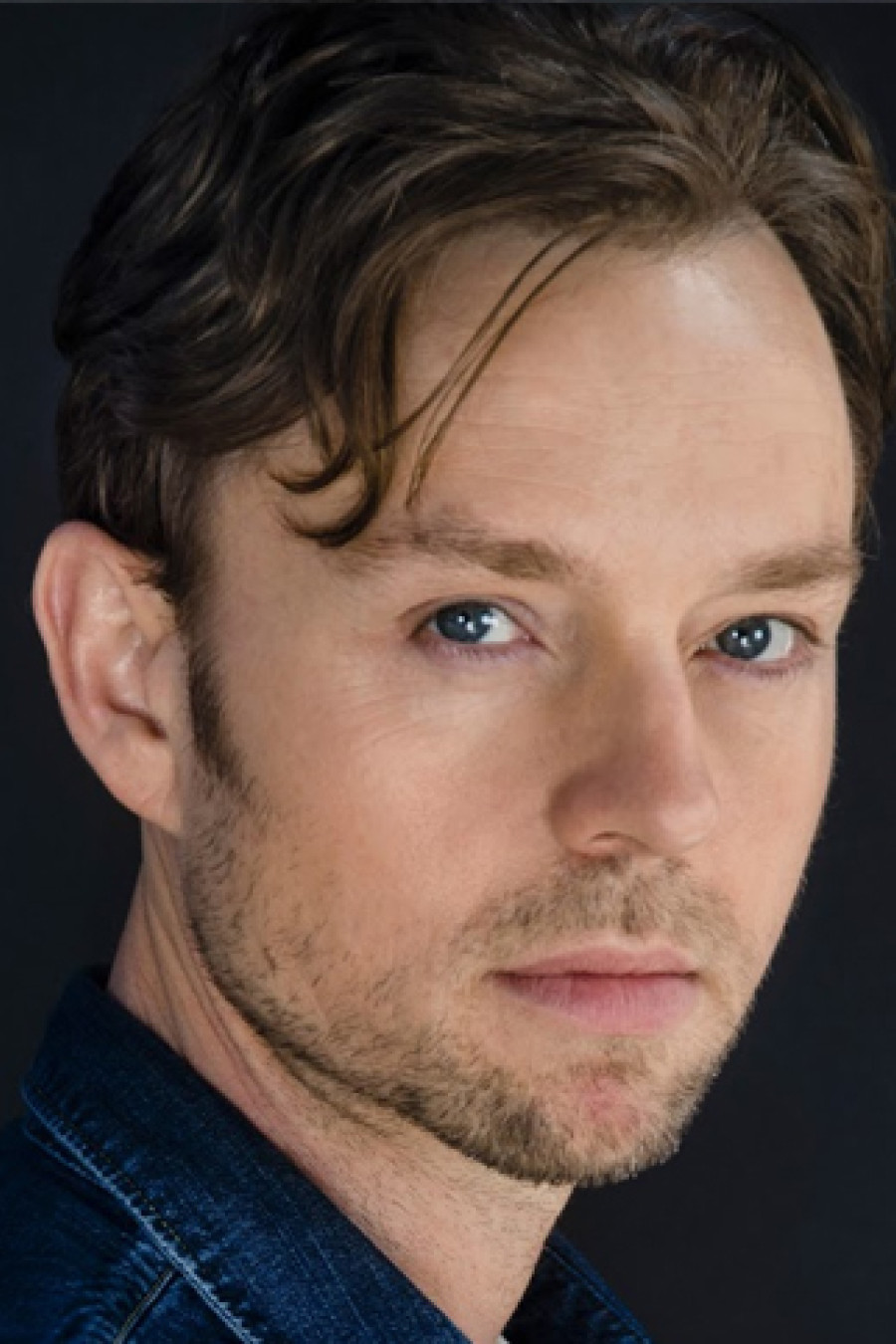 As the lead singer and songwriter of duo Savage Garden, and as a solo recording artist in his own right Australian born Darren Hayes has held a career spanning two decades.  He has sold over 30 million albums globally having achieved two U.S Billboard number one singles including holding the distinction of having written the longest running A.C hit in the chart’s history with ballad ‘Truly Madly Deeply’ at 123 weeks on the chart.  He’s also kind of funny.  (He wrote this).

Darren Has Previously Appeared In