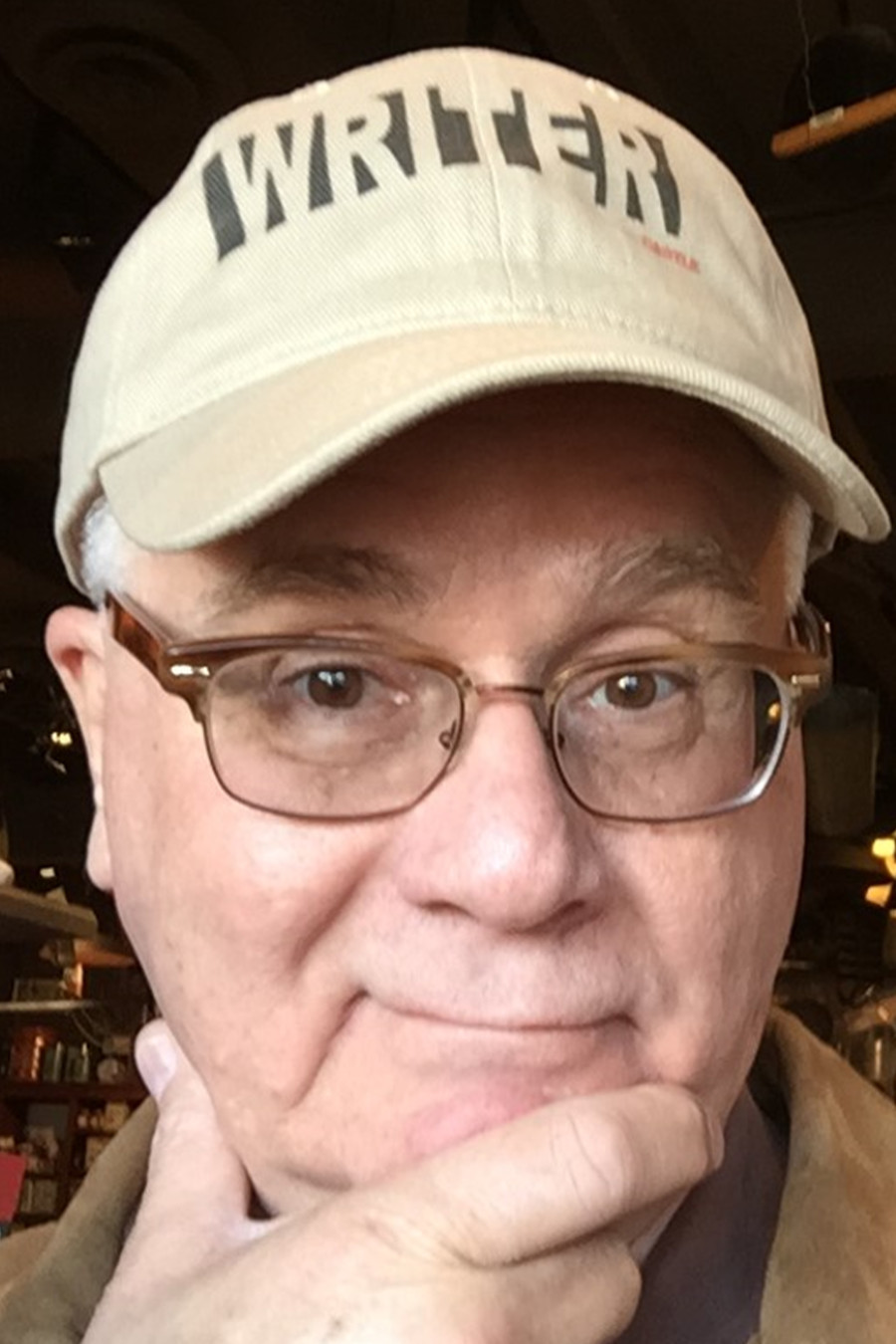 Dean Larsen is now retired from the corporate world, living with his lovely wife Jean in the high desert of northern Arizona where he is writing his little heart out. But how did he get there, you might ask? Well, he was born into a large family in a small town in Nebraska with the dream of becoming a comedian when he grew up. With no comedy clubs to be found in the farmlands of his youth, his first job titles were Chicken Catcher and Corn Detasseler. He managed to maintain a normal life in the Midwest until he turned 21, listened to his inner child, dropped out of dental school, and moved to Los Angeles where he became a stand-up comedian. It was at the Comedy Store he learned from the great Steve Bluestein that there were comedy improv classes being taught by the legendary Gary Austin. Dean joined and, in short order, became an original founding member of The Groundlings improvisational comedy troupe. He also helped build the Groundlings Theater. He wrote many comedy sketches and routines along the way as well as some TV shows. He even earned the dubious claim to fame of setting the record for performing the most winning acts on the original GONG SHOW (three), two of which were created in the first-ever Groundlings shows. But then, he also holds the record for the most gonged acts (three). He’s living proof that in life, you win some and you lose some. Also, from his first SAG job as a film narrator in 1974 to current day, Dean has worked as an announcer and voice actor, mostly in TV commercials, numbering in the hundreds. And now that he’s left the world of sales, he’s back doing what he loves best: making up stuff for the amusement of others. Though now in the form of novels and short stories. First came a humorous fantasy adventure, "The Legend of Butterfield Farm", followed by a short story lead-in to it called "Wrong Way Wayne. Currently, he is writing a novel of mystery and suspense titled "The Mystery of Mr. Who and the Curious Case of Fatal Flatulence." When not making up stuff for the entertainment of others, he serves as the Founder and President of Goofballs Anonymous®– A 12-Step Program for Taking Silly Seriously.

Dean Has Previously Appeared In