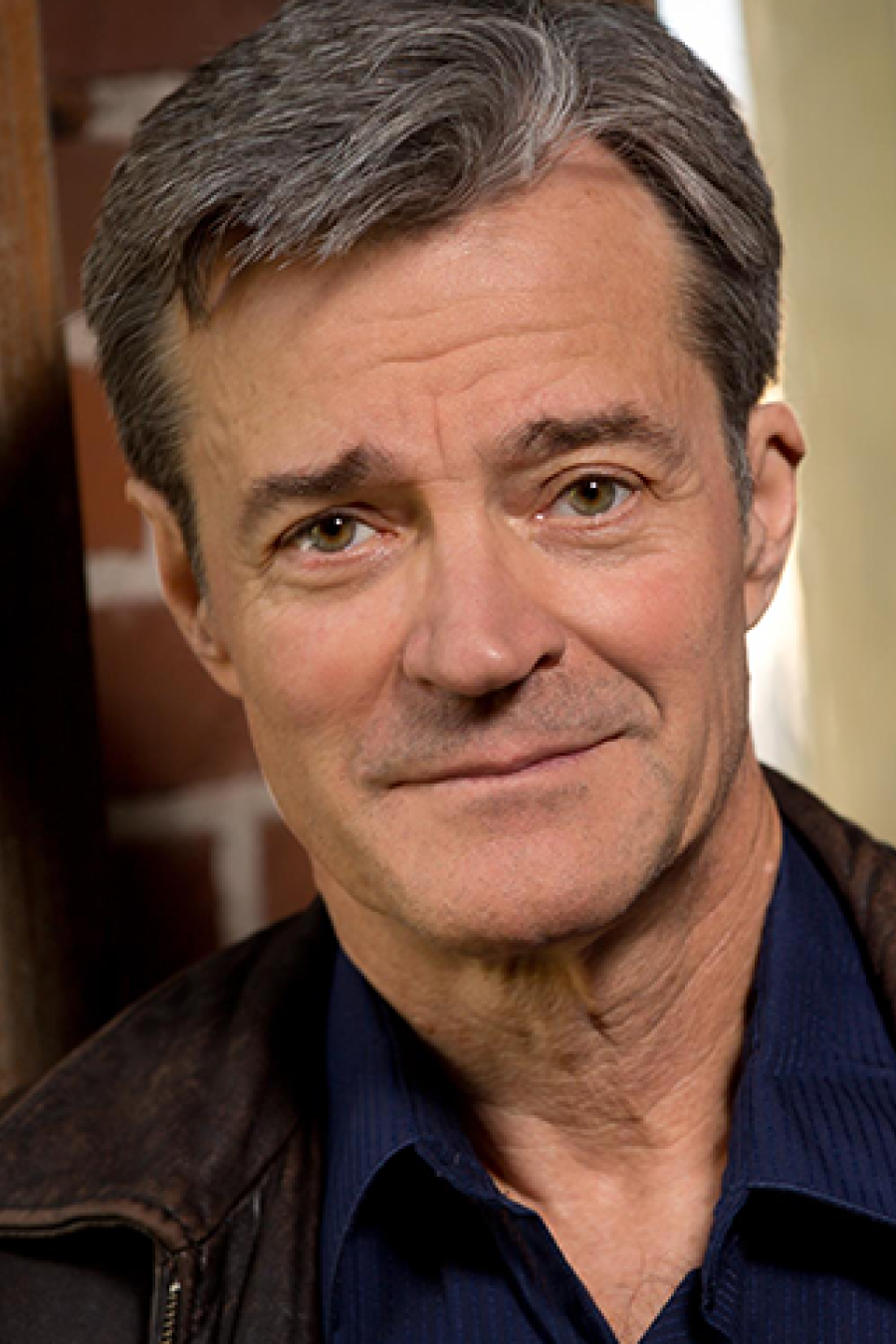 Eric Boles has been in the entertainment business for over 50 years, though you’d never know he was a day over 35 by his boyish features. He has acted, written, directed, produced, and cast productions at the Mark Taper Forum, the Goodspeed Opera House, the Arena Stage in Washington, D.C., the Longwharf Theatre, and the San Jose Rep.  After working with Lorraine Newman and Paul Reubens, Eric followed them into the Groundlings in 1978 where he developed characters like famed air-trumpet heartthrob James Chablis, and Burt Douglas, the world’s second greatest womanizer. An original member of the Flying Valachi Brothers with Don Siegel and Bob Strong, Eric has also had the pleasure of working with Cynthia Seghetti, Tracy Newman, Gary Austin and Bridget Sienna. He’d like to give a special thanks to Billy Steinkellner, who inspired him to create the sweet little boy from Montessori school, Billy Hungwell. During his casting career in Los Angeles, he cast and coached Brad Pitt in his first feature starring role, before moving on to run the theater department at Montclair Preparatory School. There, he directed over 40 plays and discreetly tried to convince Nicole Richie not to star in THE SIMPLE LIFE alongside Paris Hilton. He has performed stand-up comedy at Dangerfield’s, The Comedy Store, and the Icehouse, as well as in front of his kids’ significant others, much to their chagrin. He was assistant director at the Lincoln Center in New York and has had seven of his original one-act plays produced in Los Angeles. He has won three Drama-Logue awards and one L.A. Weekly award for acting. Eric earned his BA in Theater from the California Institute of the Arts, and additionally has studied with Lee Strasberg at the Actors’ Studio, Uta Hagen at Herbert Berghof Studios in New York, Michael Shurtleff, and The Groundlings. He has taught improvisation techniques and acting to adults who behave like children and children who behave like adults all across California.

Eric Has Previously Appeared In