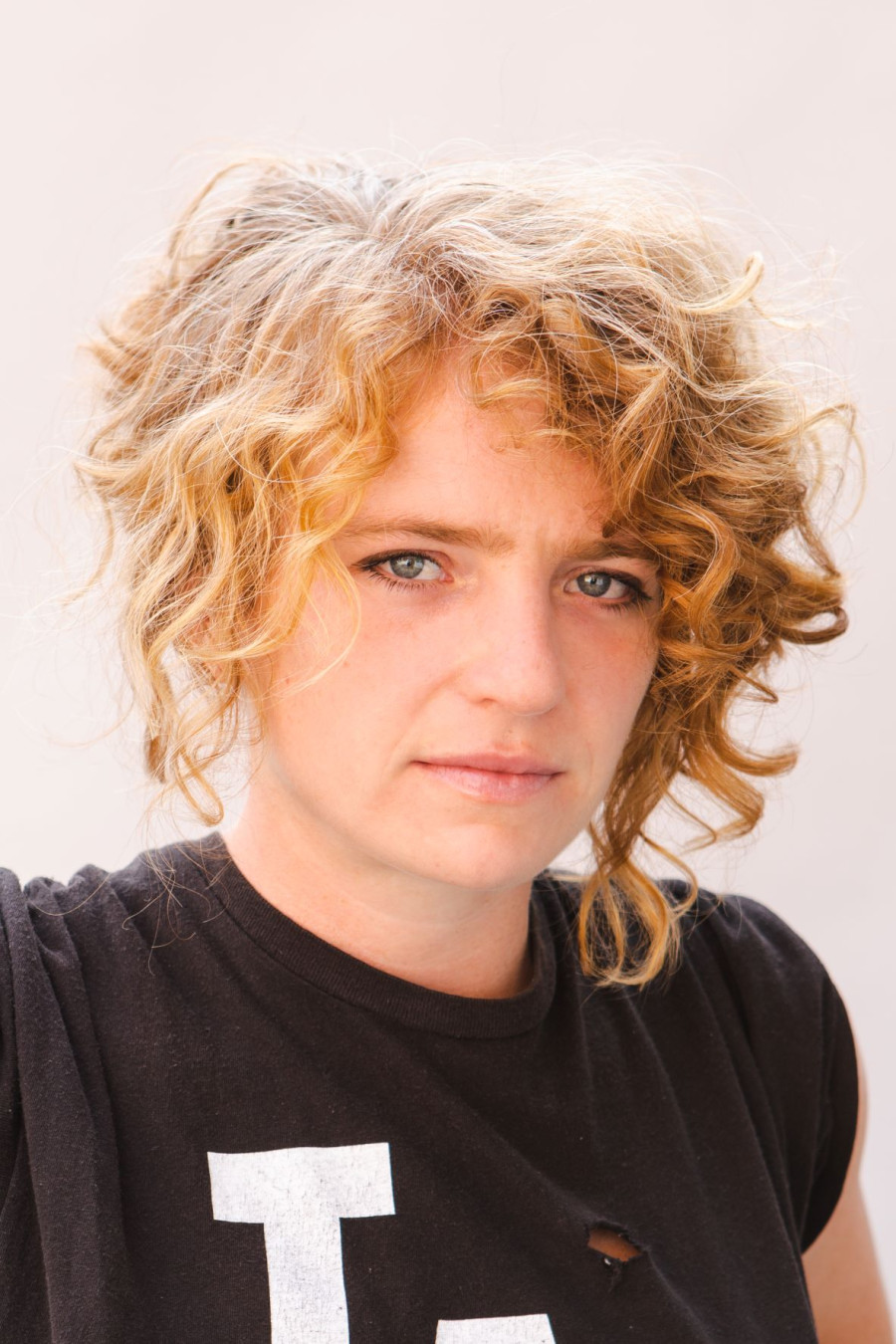 Erin is a writer, actor and producer raised in South Pasadena, California. If you want to check out her writing, watch some reruns of the Fox sitcom Last Man Standing where she was a writer for three seasons. If watching’s not your thing and you’d rather just hear her writing, tune into the newly released Audible podcast “Excessive” where she was a writer, actor and co-director. Erin studied acting at Emerson College. While in Boston she was also a member of the Main Stage cast at Improv Asylum where she performed five nights a week and traveled the country doing enough corporate shows for several lifetimes. She is so excited to be performing in the Sunday Company. She wants to extend all of her love and gratitude to her friends and family for making the life she has possible.