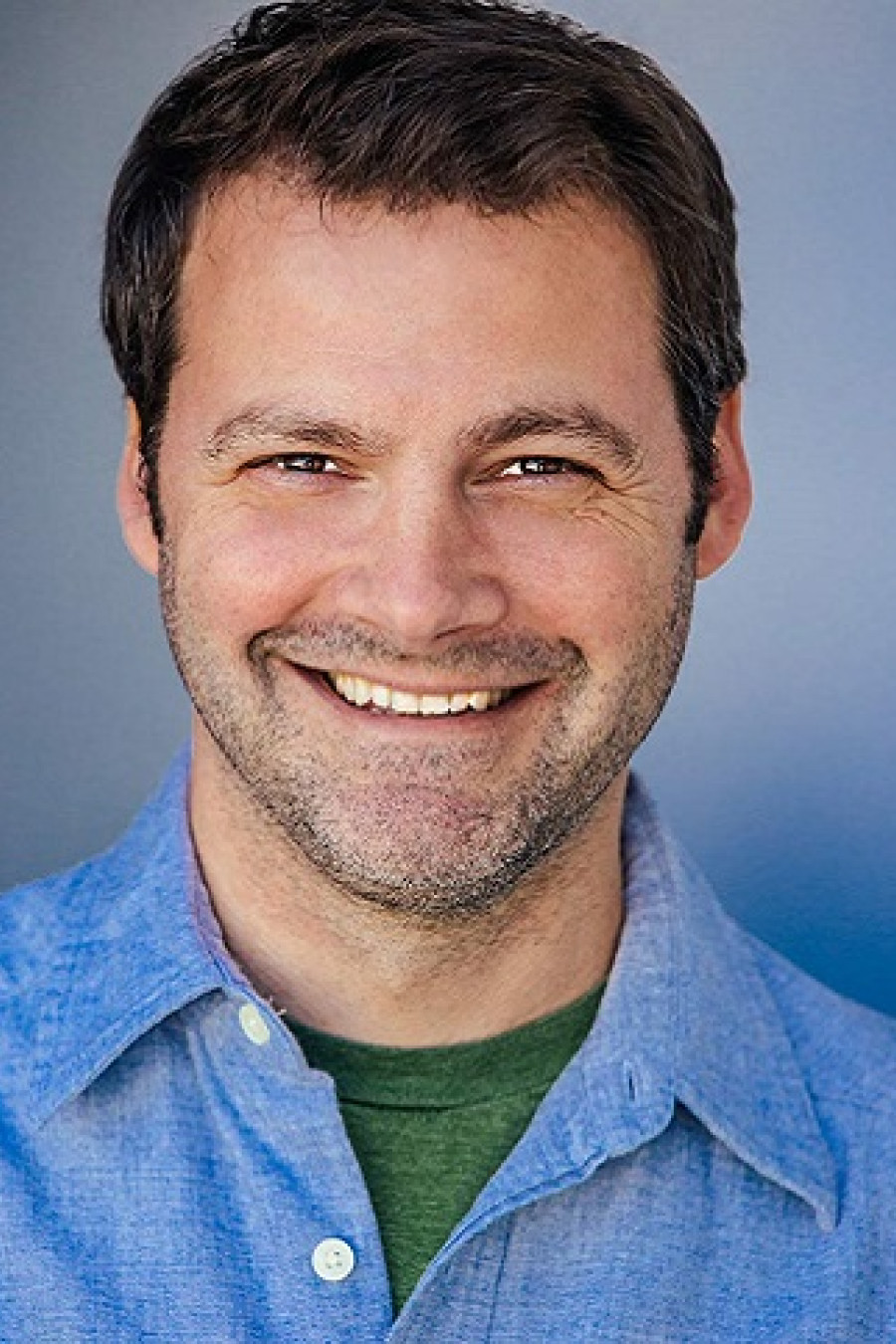 Henry Watkins was born and raised in Atlanta, Georgia. Following his studies at Andover and Columbia University, he abandoned any hope of being taken seriously and took to the stage. His credits include American Horror Story, The Young and The Restless, Jeopardy, Tosh.O, 1000 Ways To Die, and Christopher Guest’s Census 2010. He has also appeared in more than three dozen commercials, including as a national spokesman for Dish Network, where he appears 24/7 on channel 101.He performs regularly with Patrick Bristow’s Improvatorium and as a stand up comic at The Comedy Store, The Improv and many smellier comedy clubs. For more career details, sit next to his mother on an airplane. Henry first heard of the Groundlings when he took a class from one of his heroes, Phil Hartman, and being part of the Sunday Company is a dream come true. Tweet him @TheHenryWatkins.

Henry Has Previously Appeared In