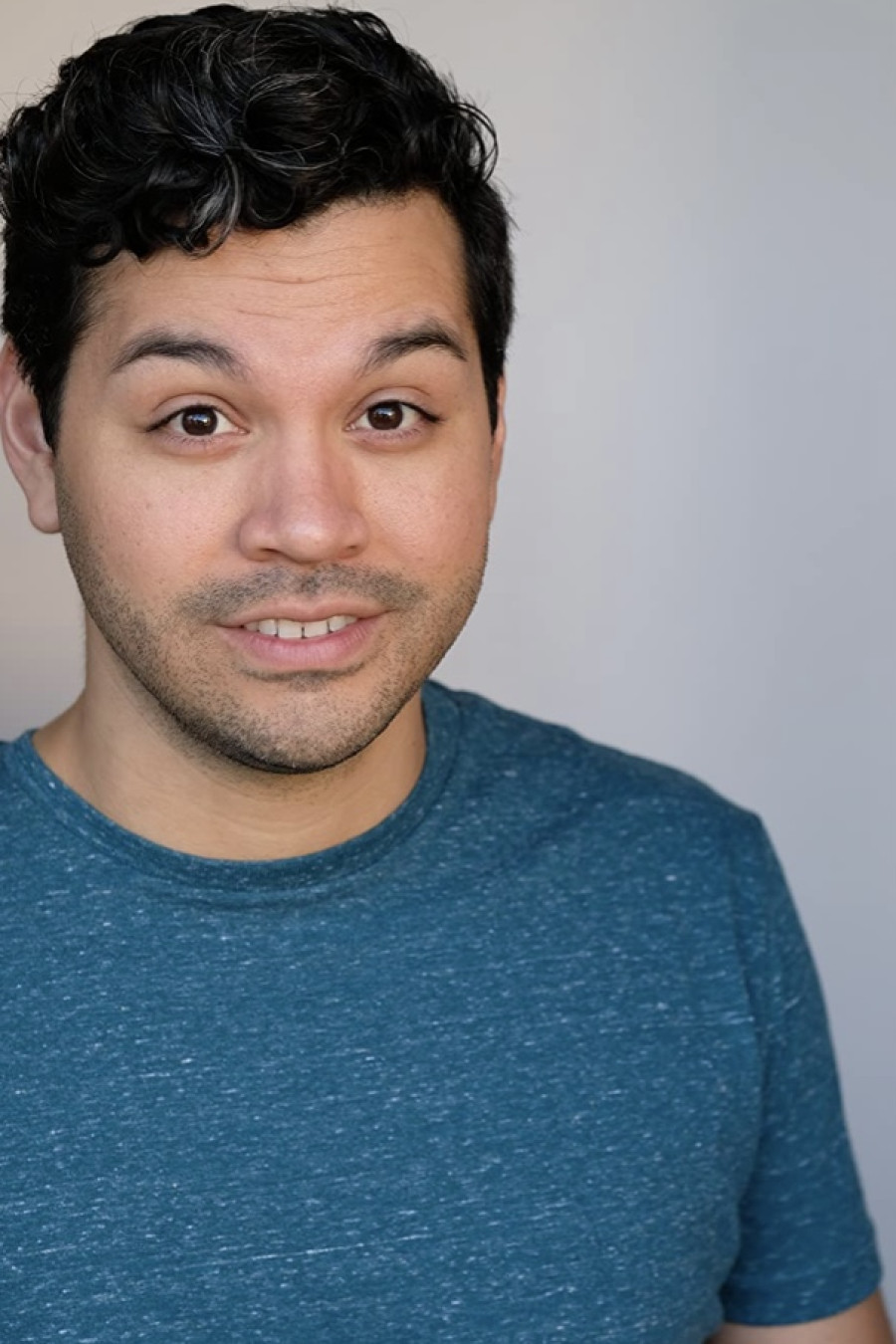 Jay is one of those rare Angeleno natives. He grew up on Pee-wee Herman and Elvira, so performing at The Groundlings is a dream come true! He studied/performed theater briefly in NYC (ever heard of it?), shuffled off to Buffalo to do even more theater no one would see, until finally returning to his roots - film and television. Notable credits: Modern Family, Broke, NCIS:LA, Reno 911!, and the upcoming indie film, Tapawingo. On his off time he enjoys baths, Frasier, riding his bicycle around LA (please don’t hit him), and writing/performing with his sketch duo, SlyChum. He’s rarely on Social Media, but stalk him if you like? He’s so honored and humbled by this opportunity to be the star of The Groundlings Sunday Company - no but really he’s super nervous and so thrilled to be working alongside these talented performers. Hope you enjoy the show. Eeee!