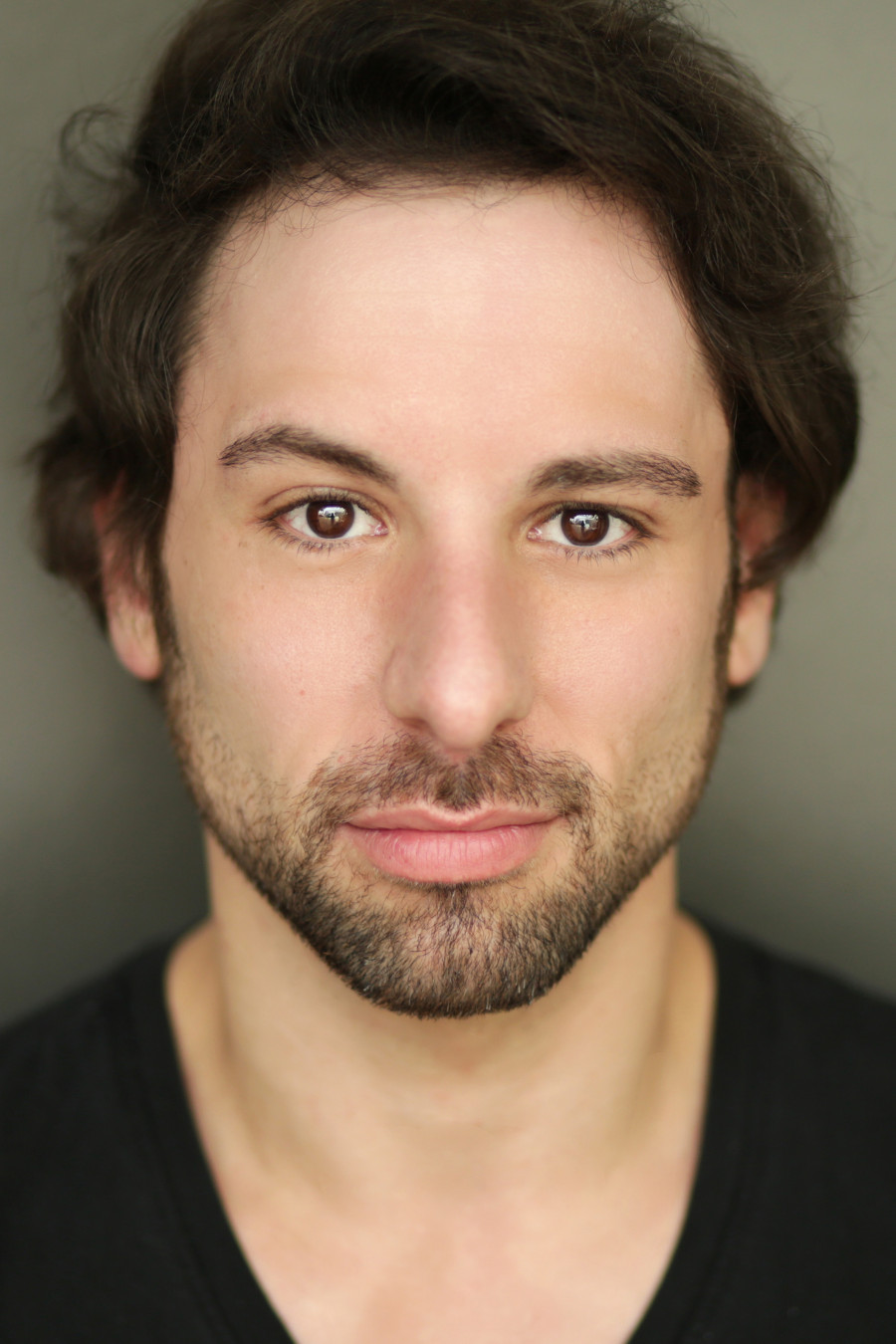 Jeff Galante is a comedian/writer based out of the Groundlings Theater where he is a performer and a senior teacher. He created several network comedy pilots including STUNTED (NBC) and THINK TANK (A&E), which was produced by Chris Moore (AMERICAN PIE, GOOD WILL HUNTING). Jeff is currently writing and producing a slate of feature projects including a horror comedy with Jack Quaid and Radio Silence (SCREAM, READY OR NOT), a dramedy with Andy Fickman (PLAYING WITH FIRE, ONE TRUE LOVES), and a rom-com with Damon Wayans Jr. and Davis Entertainment.

As an actor, Jeff’s credits include 2 BROKE GIRLS (CBS), SMALLFOOT (Warner Bros), IDIOTSITTER (Comedy Central), WHAT HAPPENED WAS (USA & Wanda Sykes) and DISASTER DATE (MTV). He has performed live at Standup NBC, San Francisco Sketchfest, Chicago Sketchfest, and was a cast member/writer on NATIONAL LAMPOON’S revival of Lemmings alongside the boys from WORKAHOLICS. He is also a highly sought-after comedy director/coach for networks like G4 and SMOSH.

Jeff Has Previously Appeared In