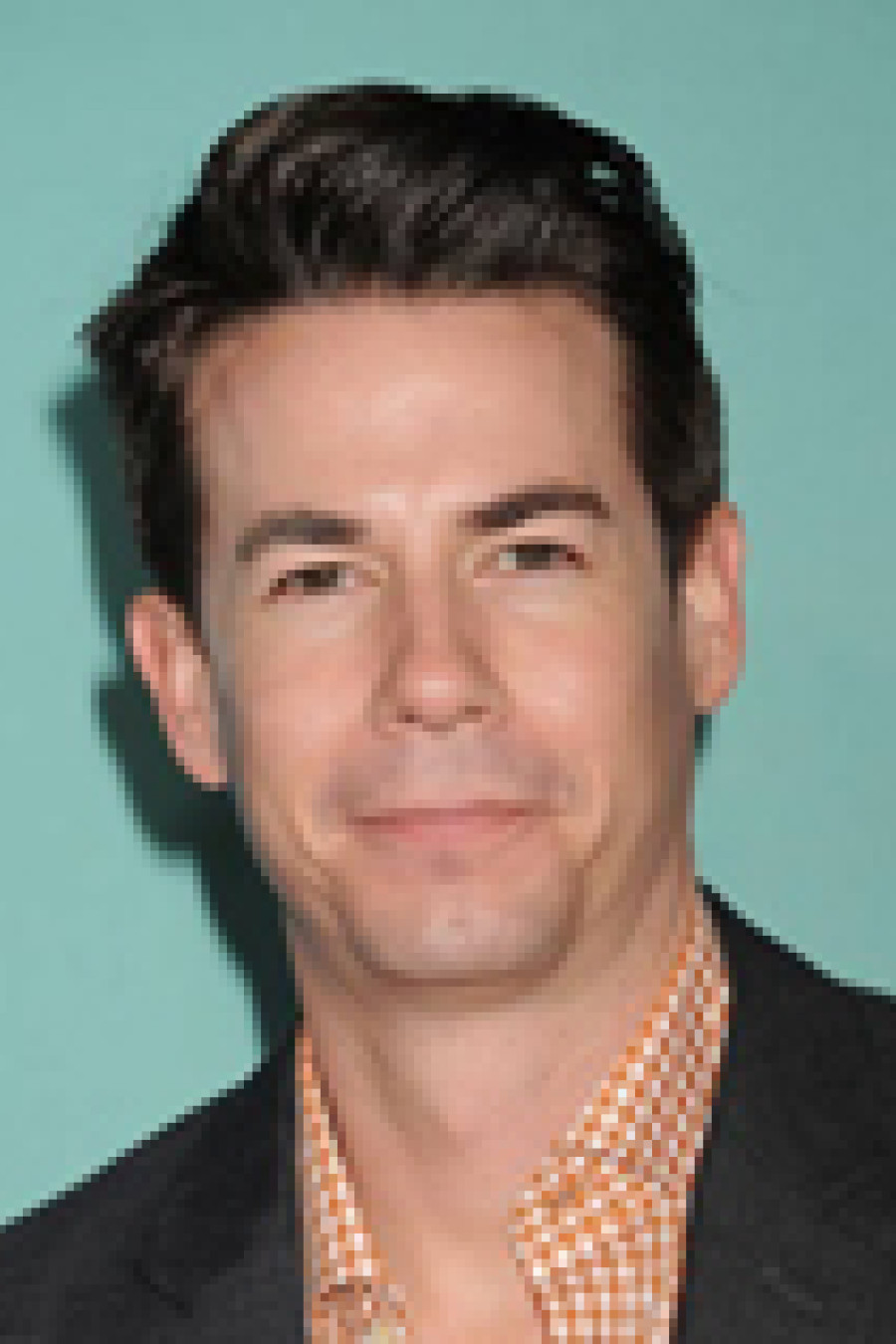 Jerry Trainor was born on January 21, 1977, and is an American television and movie actor. Jerry graduated from the University of San Diego High School, which is now known as Cathedral Catholic High School, and Jerrys mother teaches both pre-calculus and calculus there. It has been said that Jerry used to be Drake Bell s assistant. Jerry is best-known for his roles in two Nickelodeon shows: Drake & Josh (2004) as Crazy Steve and iCarly (2007) as Spencer Shay.

Jerry Has Previously Appeared In 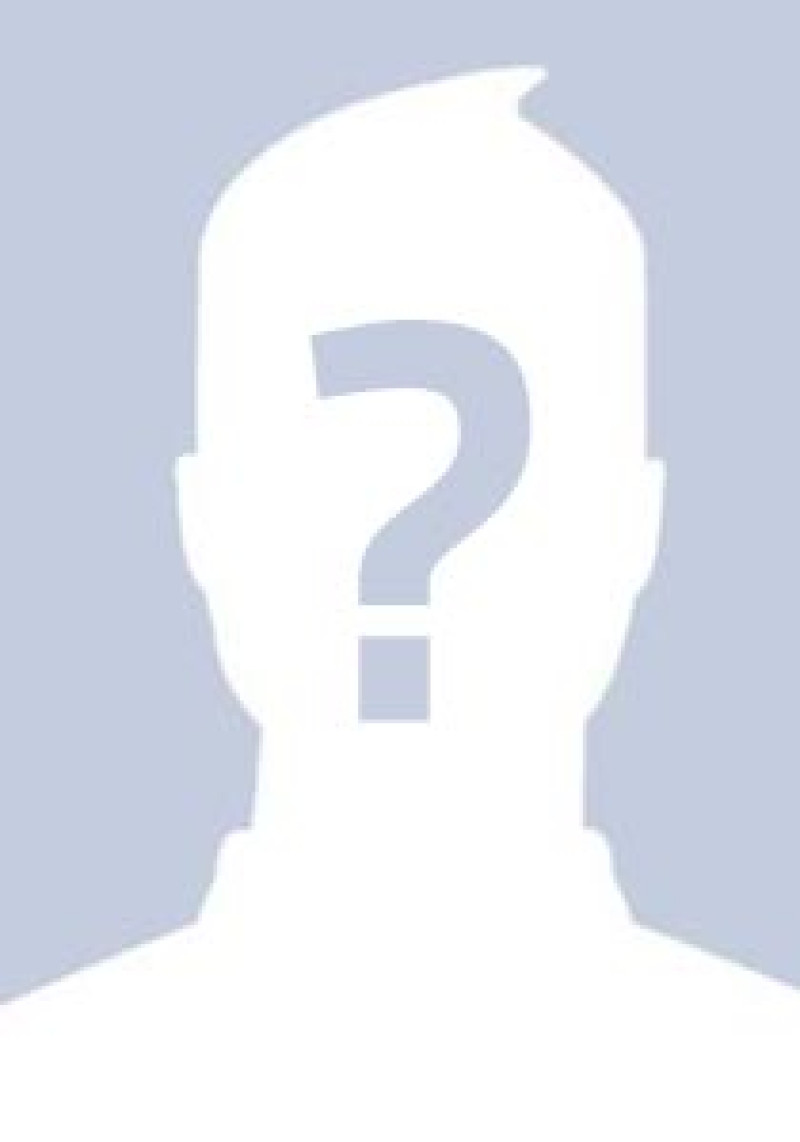