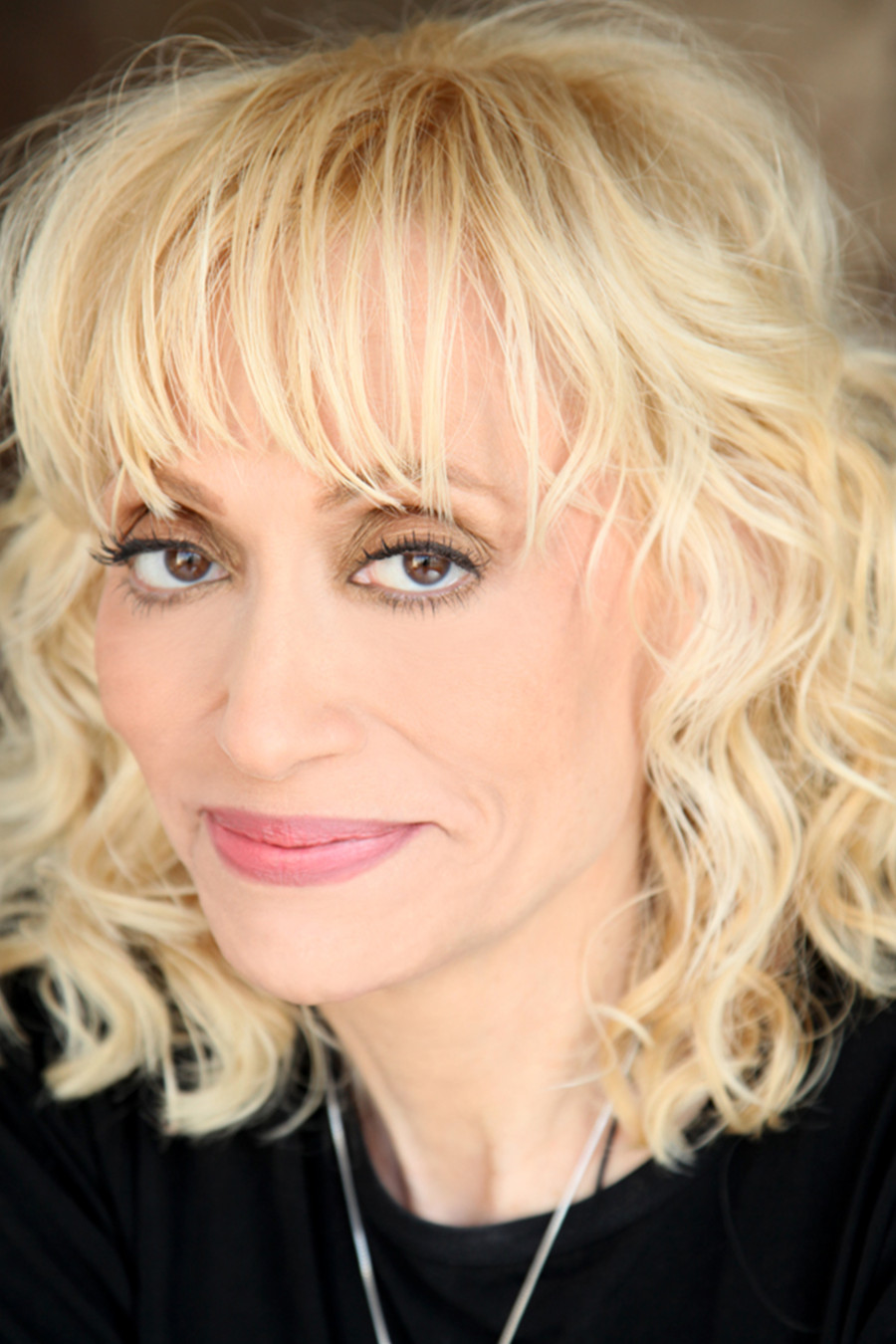 As a child in Cleveland Joan performed in Children’s theater taking on such challenging roles of a flying turtle and a dancing pig. After grabbing her diploma from USC, she and a fellow alum formed the comedy team, Sokol and Joan. They performed in Comedy Clubs like the Improv the Comedy Store and the Burbank branch of Der Wienerschnitzel and they were chosen to be on ABC PRESENTS TOMORROW’S STARS. Next stop Groundlings! Joan was the first Groundling to ever dress up meat and holds the Groundling’s record for owning the most wigs. In the summer of 1981, she was hypnotized nightly on stage in THE PEE-WEE HERMAN SHOW at the Roxy Theater. TV gigs include a recurring role in FULL HOUSE, and she guest starred in sitcoms like BOSOM BUDDIES, ON THE TELEVISION, and OUT OF THIS WORLD. An award winning actress, she has taken home trophies and cash from AMERICA’S FUNNIEST PEOPLE and THE GONG SHOW.

Joan Has Previously Appeared In