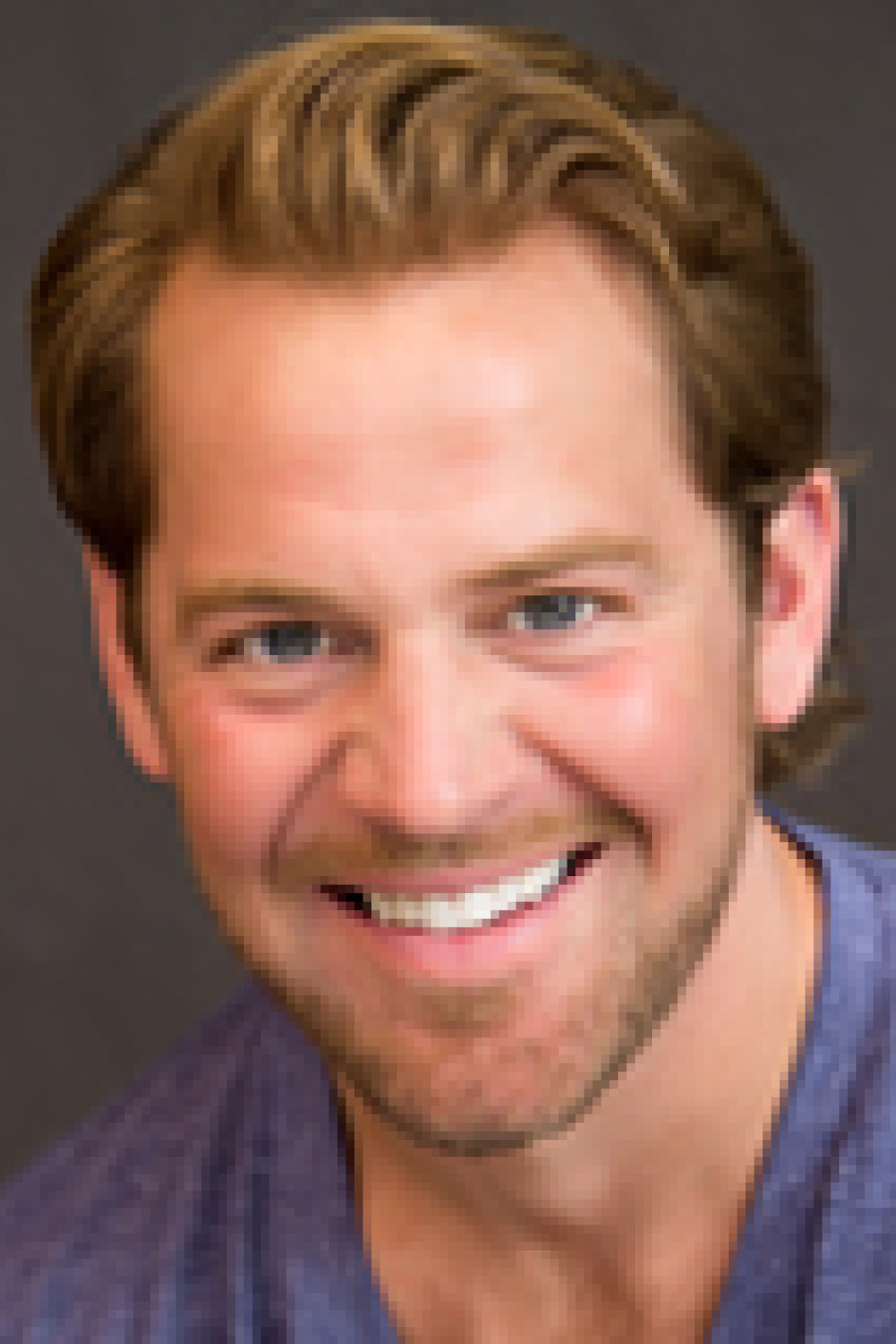 Johnno grew up in Shrewsbury, Massachusetts and graduated from Georgetown University. He was last seen on the USA improv series FIRST IMPRESSIONS with Dana Carvey and just wrapped the independent feature A CROOKED SOMEBODY opposite Ed Harris, Clifton Collins Jr, Rich Sommer and Amanda Crew. He is also featured as Coach Brubaker in the popular video game NBA 2K17. You can catch Johnno performing stand up around LA and improv with his team "Johnno and Michael Try Improv". He can’t wait to see you at the next SundayCompany show!

Johnno Has Previously Appeared In