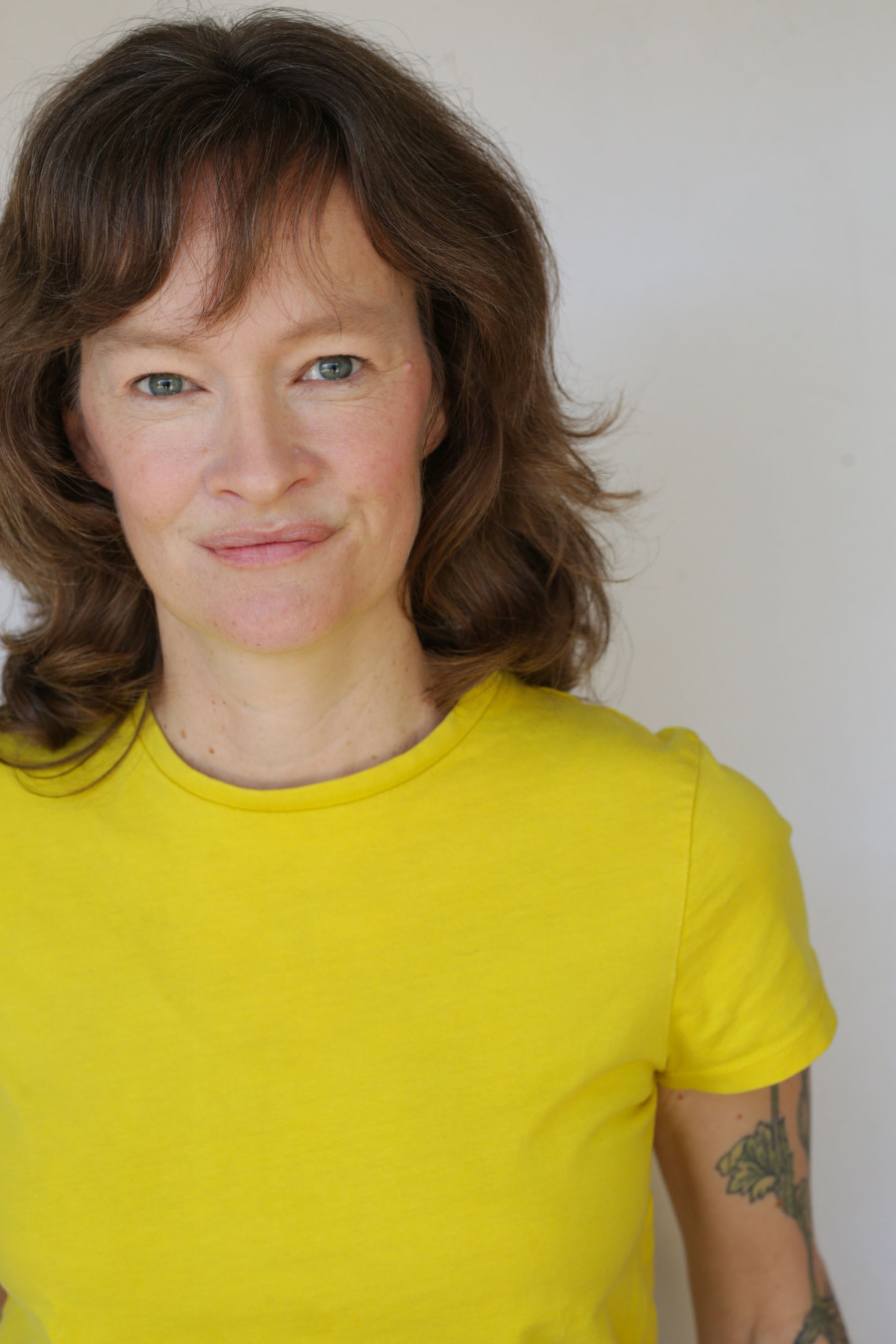 Kara Morgan has been singing and making people laugh since the age of 7 when she forgot all the words to her solo in "Kids Praise 6—Heart to Change the World”. Young Kara accepted the failure, switched gears and went on to record countless radio shows with her Pound Puppy™ by the fireplace of her home in Dillsburg, Pennsylvania. Despite her rough singing debut in Kids Praise 6, Kara decided to study classical singing in college. She then moved to France to obtain a post graduate diploma from the Conservatoire de Nancy and later a masters in opera performance from the University of Maryland. As a part of the Maryland Opera Studio Kara performed the roles of Sophie in Massenet’s “Werther", Anne Sexton in Conrad Susa’s “Transformations" and Rose in the World Premiere of John Musto’s "Later the Same Evening". Everything was going pretty well until Kara realized she really missed making people laugh. She started writing silly songs and before long premiered her first music video, “Calligraphy: The Rock Ballad". Kara moved to Los Angeles and began studying at the Groundlings in 2014 and has been creating comedic characters ever since. During the pandemic Kara came face to face with her neurodivergence and began creating characters that explore her mind’s inner workings. Kara is now a full time content creator—you can follow her exploration of the hidden layers of the self online @karaleemo!