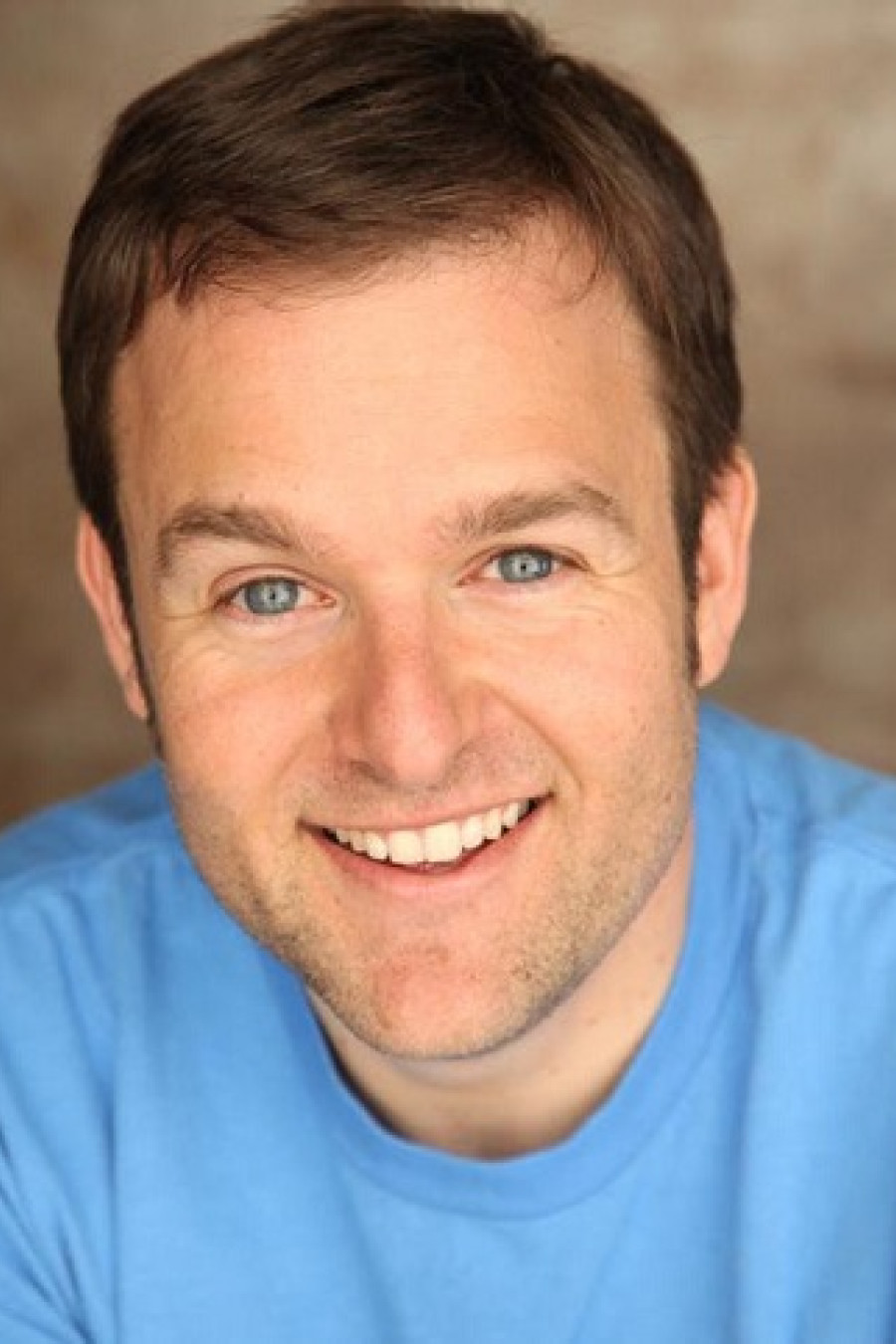 Kevin Berntson is an alum of the Sunday Company, and an instructor at the Groundlings school. He’s had guest star roles on “Grey’s Anatomy”, “Station 19”, “The Unicorn” and “Inside Amy Schumer”, as well as acting in dozens of commercials. A graduate of the UC San Diego MFA Acting program, he has appeared onstage at South Coast Rep, Denver Center and La Jolla Playhouse. Kevin happily plays as a guest in the Crazy Uncle Joe Show and Cookin’ With Gas on the Groundlings Stage. He continues to study improv with Bill Steinkellner, as well as acting with Tom Irwin of Steppenwolf West.

Kevin Has Previously Appeared In