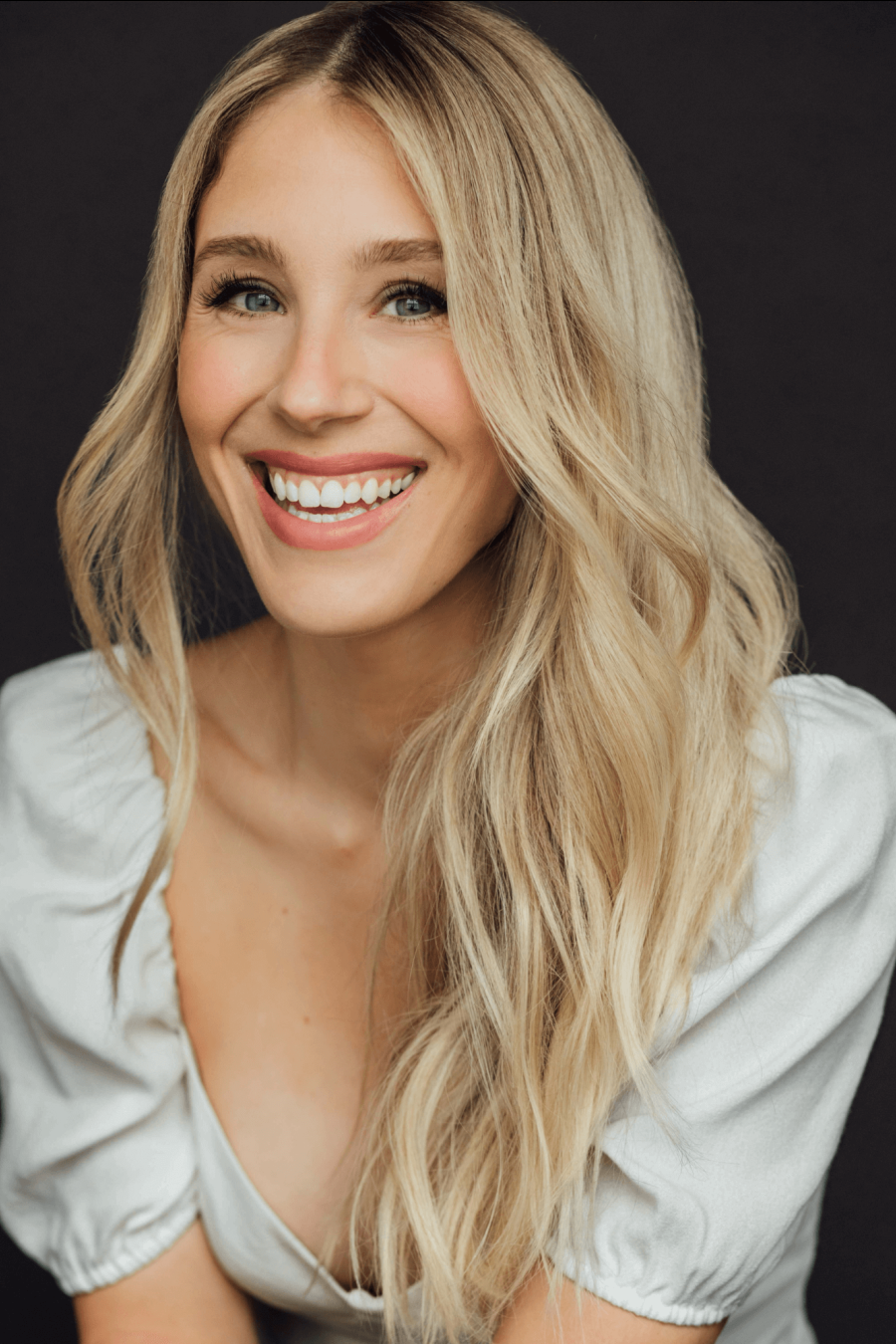 Recently named one of Vulture’s Top Comedians You Should and Will Know, Lisa is an actor/comedian from Alberta, Canada. She is an alumna of The Second City’s National Touring Company (Toronto), as well as a current Harold night performer at The Upright Citizens Brigade in Los Angeles. Lisa was recently featured as a New Face at the Just For Laughs festival in Montreal and has appeared on Brooklyn Nine-Nine (NBC), Fairview (Comedy Central), and is a regular guest on the popular podcast Comedy Bang! Bang! In 2023, Lisa will appear on Mel Brooks’ History of the World Part II on Hulu, and Glamorous on Netflix. Playing at the Groundlings with the Sunday Company is a dream come true for Lisa and makes her feel like the Luckiest Little Pig in the World.