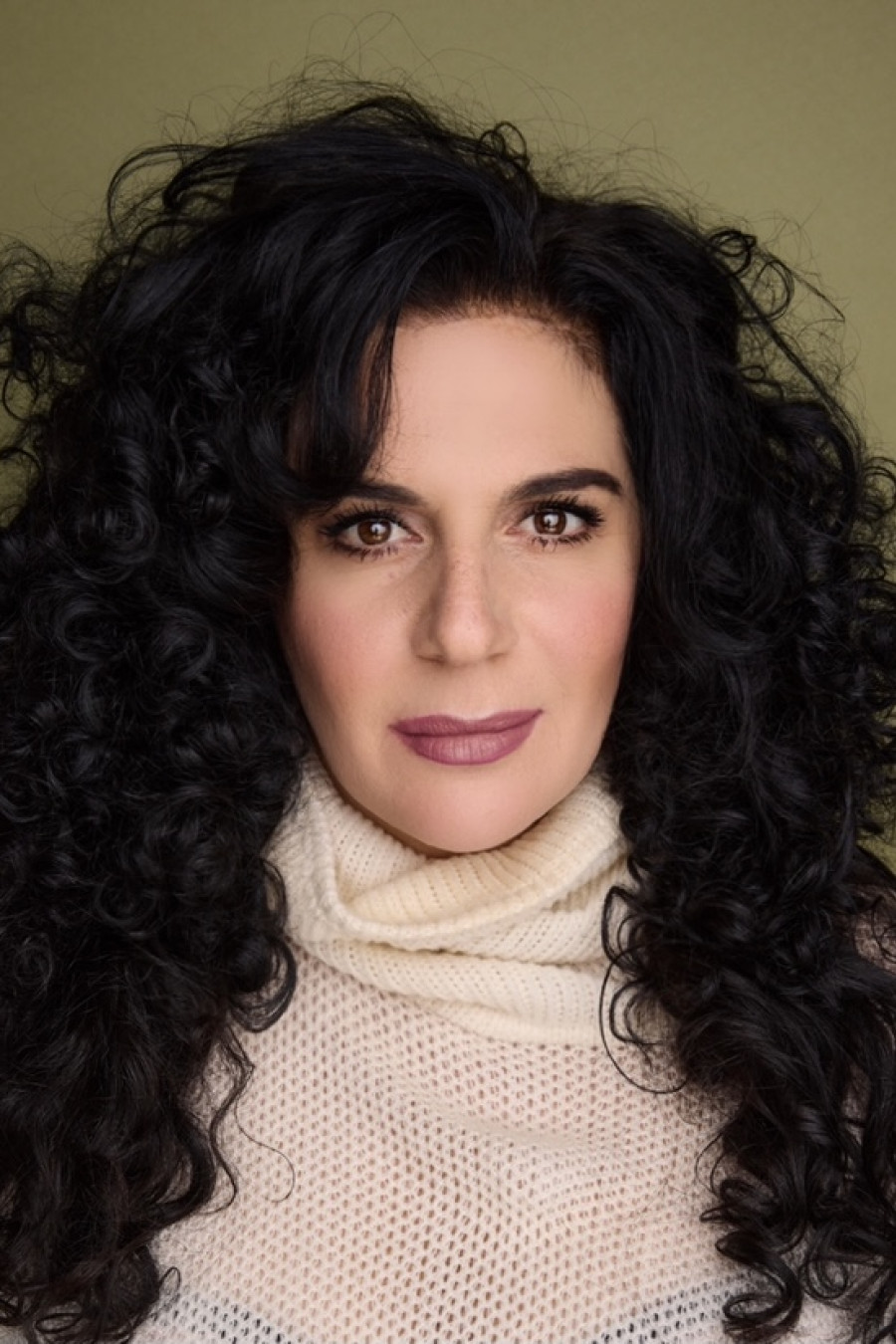 LORY TATOULIAN got her start as a 10-year-old impersonating Elvis at a retirement home in Reedley, CA. Since 2009, she has created, written, and produced 10 different sketch comedy installments of The Big Bad Armo Show which has toured nationwide, including three sold-out runs Off-Broadway at New York’s Symphony Space; the show was currently featured in the PBS documentary, What Will Become Of Us. Most recently, Tatoulian has written for Warner Brother’s feature animation film “Smallfoot” and Sony Pictures “Surf’s Up.” With a cast of 30 comedians, she also was the lead creator and producer of the satiric coverage for Meghan and Prince Harry’s Royal Wedding broadcast on Horizon TV. Her comedic chronicles may be read on NPR’s Multi-American Blog. In addition to serving as a theatre arts instructor in public schools, Tatoulian has been awarded a grant from the National Endowment for the Arts, and received three proclamations from the City of Los Angeles and the State of California for her work in the theater. Lory absolutely loves teaching improv because it makes life for everyone much more joyful and there are no Scantron tests.

Lory Has Previously Appeared In