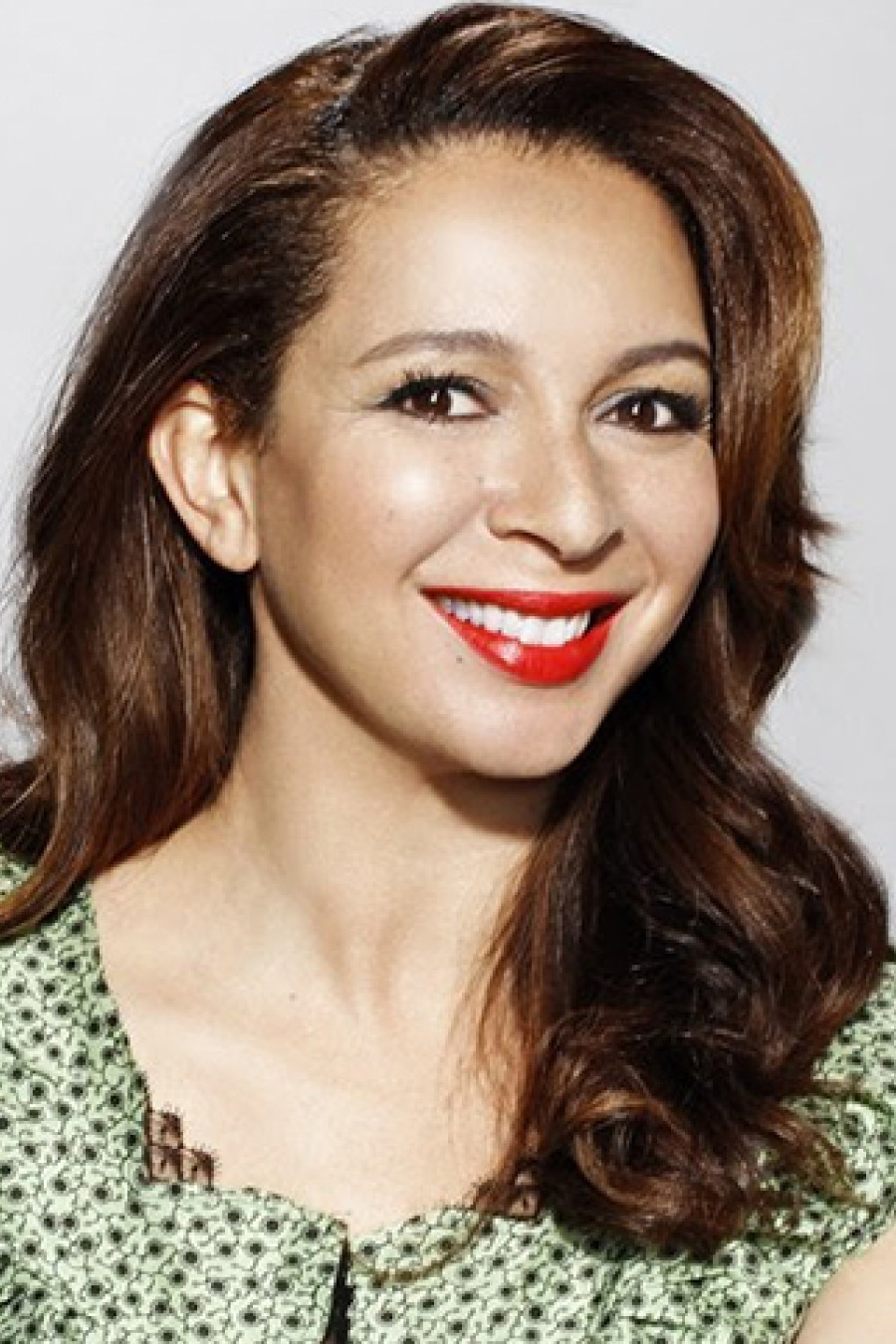 Maya Rudolph joined the cast of SATURDAY NIGHT LIVE in 2000 and gained notoriety for her wide range of impressions including Donatella Versace, Oprah, and Beyonce. She starred in the film BRIDESMAIDS alongside other notable Groundlings alum and can been seen in movies such as THE WAY WAY BACK, GROWN UPS and GROWN UPS 2, MACGRUBER, AWAY WE GO, FRIENDS WITH KIDS, 50 FIRST DATES and IDIOCRACY as well as having done voice over work for Disney’s BIG HERO 6, SHREK THE THIRD and Netflix’s hit show BIG MOUTH. Maya also starred in the hit television show UP ALL NIGHT as "Ava Alexander”, Amazon’s critically acclaimed show FOREVER and can be seen regularly guest starring on NBC’s THE GOOD PLACE.

Maya Has Previously Appeared In