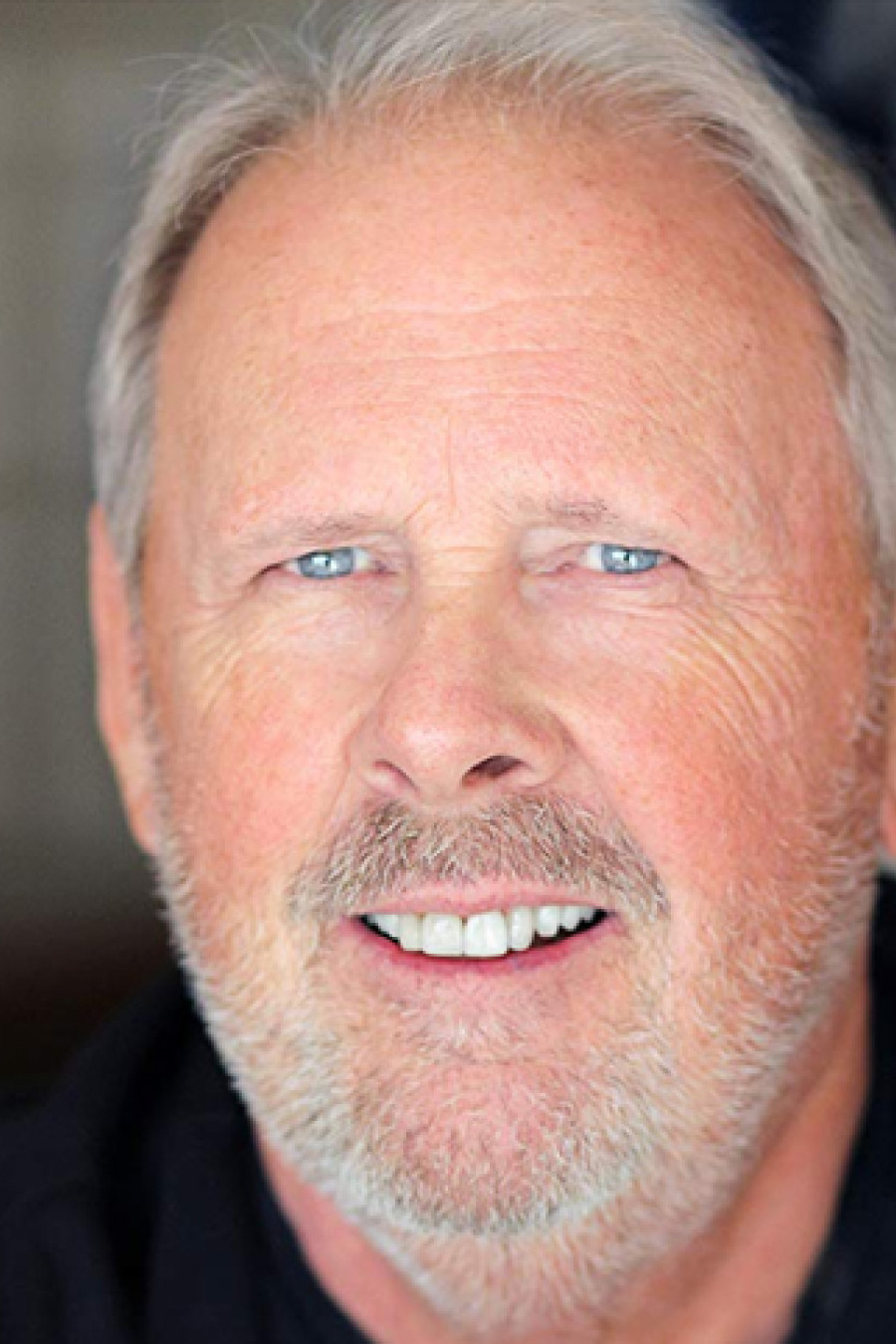 Patrick Stack began his career in show business as an actor and a Stand-Up Comedian. He has appeared in such films as RAMBO: FIRST BLOOD, creating the role of Clinton Morgan, the hapless National Guard Leader who “had to be back at the drugstore on Monday”. He also appeared in F/X, HAPPY, THE LAST OF THE FINEST, and JACK REED: DRESSED TO KILL. He appeared in such television shows as SEARCH FOR TOMORROW, CHEERS, DYNASTY, GREATEST AMERICAN HERO, SIMON & SIMON, TRAPPER JOHN, MD, HUNTER, GOLDEN GIRLS, and IT’S A LIVING, where he performed opposite his brother and fellow Groundling Alum, Tim Stack.In addition to performing with The Groundlings, Stack worked with Comedy Partner, Nathan Lane, for seven years, appearing as the comedy team of “Stack & Lane”.They received top billing in Clubs such as The Copacabana, The Playboy Club Circuit and The Duplex in NYC. In addition to performing extensively in NY and LA, they toured as the opening act for Al Jareau, Air Supply, Michael Franks, and The Letterman while also appearing on talk shows and Comedy Specials.In February, 2002, Stack opened Out of Films, Inc., a production company based on the Sony Lot in Culver City, CA which has produced the short film, HIDING IN WALLS, as well as feature films, WELCOME TO PARADISE, CAT CITY, and the Award Winning documentary, IT’S A ROCKABILLY WORLD. There are several projects currently in development. Stack has also produced the popular LA based story telling event “”10X10” and conducts “All The Right Moves”, an intensive workshop for actors who don’t seem to realize that its called “Show Business” for a reason. 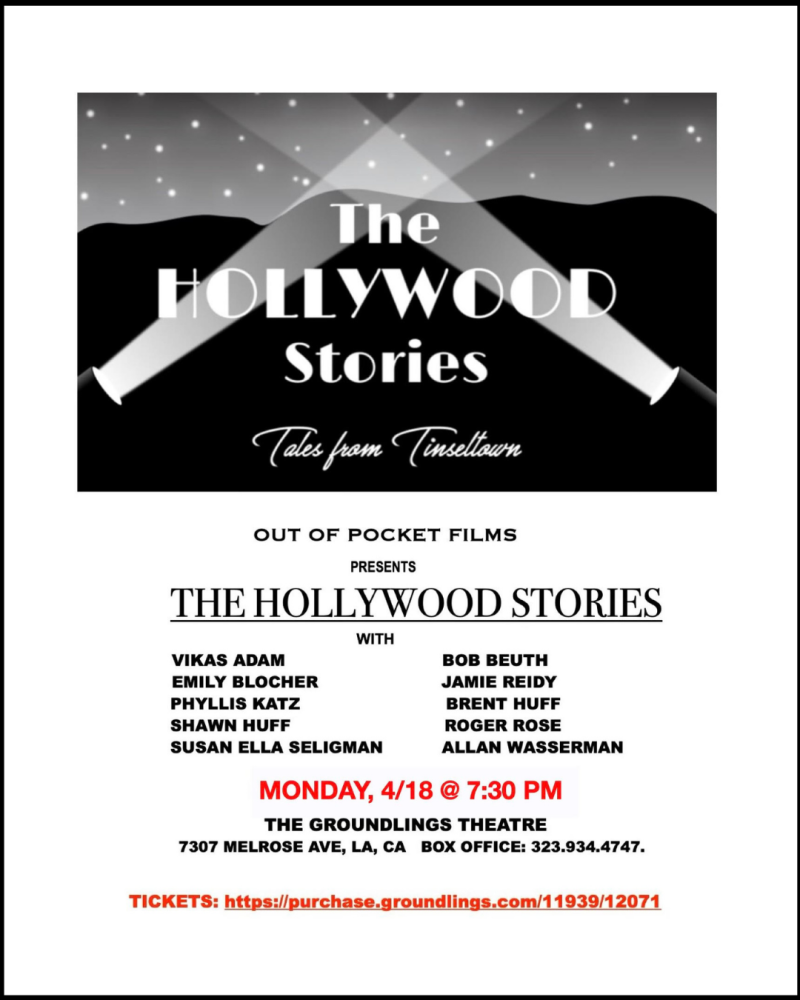 Patrick Has Previously Appeared In