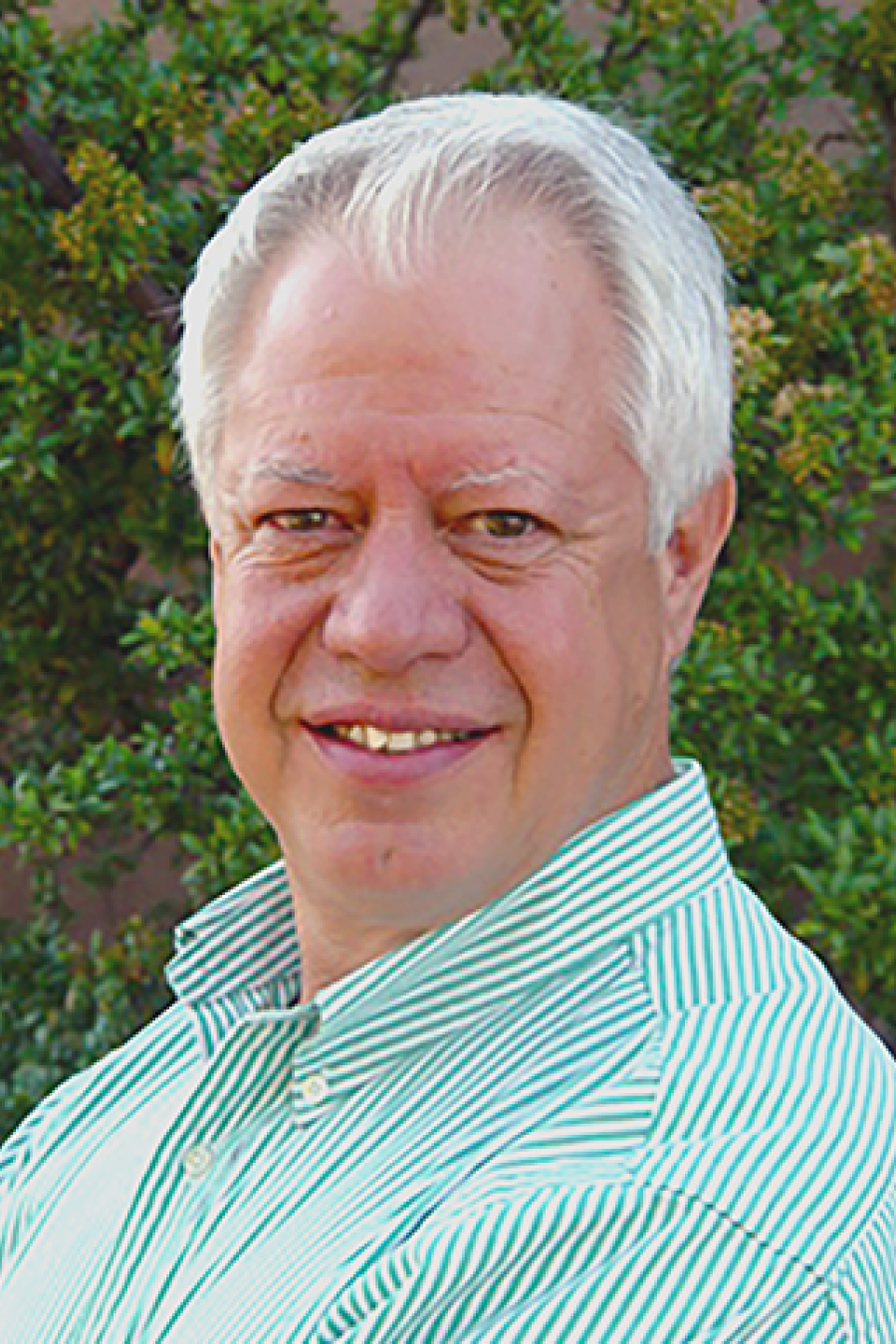 Randy was born in Waco, Texas, where he worked in his father’s small grocery store. It was the 1950s; it was Waco; he was gay. Being funny was a survival skill. He graduated USC in 1972 and was on the road with his band, Southern Comfort, until 1978. Within days after the band split up, Randy got a call from Tom Maxwell who invited him to be in the first Groundling School class. He was one of the first members of the school to make it into the company. He was elected President of the Board in 1980 and served in that position for 2 years. His critically acclaimed “Waco: An Evening with the Fryes” and “Waco, A Match Made in Heaven” were midnight shows written through improvisation by the cast: Nancy Ryan Teicher, Tom Maxwell, Lynne Stewart, Phil Hartman Cassandra Peterson and Randy (who also produced and directed).  During his tenure as school administrator and teacher, Randy created the third level of the Groundling School – The Writing and Character Development Lab. He left the company to become a talent agent, where one of his clients was the young George Clooney who took Randy’s class at The Groundlings. In his over 30 years of teaching improvisation, Randy has taught over 2,500 students including Jon Lovitz, Julia Sweeney and J.J. Abrams. In 1986, with dear friend and fellow company member Shirley Prestia, Randy started Groundlings East in New York City.  After directing television in L.A., Randy opened a comedy club, “Smart Comedy, Smart Cocktails,” in Dallas. Randy met Craig Strong, his husband of 37 years, at The Groundlings.  They moved to Santa Fe in 1997. Randy was Chair of the Theatre and Film Departments at Desert Academy of Santa Fe for 12 years teaching improv, film, and theatre to sixth through twelfth graders. In 2002, Craig and Randy adopted their son, Zander, from Romania. The family moved to Puerto Vallarta, Mexico in 2017. Craig has become a successful artist (www.artefuerte.com). Zander will graduate from the American School of Puerto Vallarta and is already training to be a pilot. Randy is retired and living his dream.

Randy Has Previously Appeared In 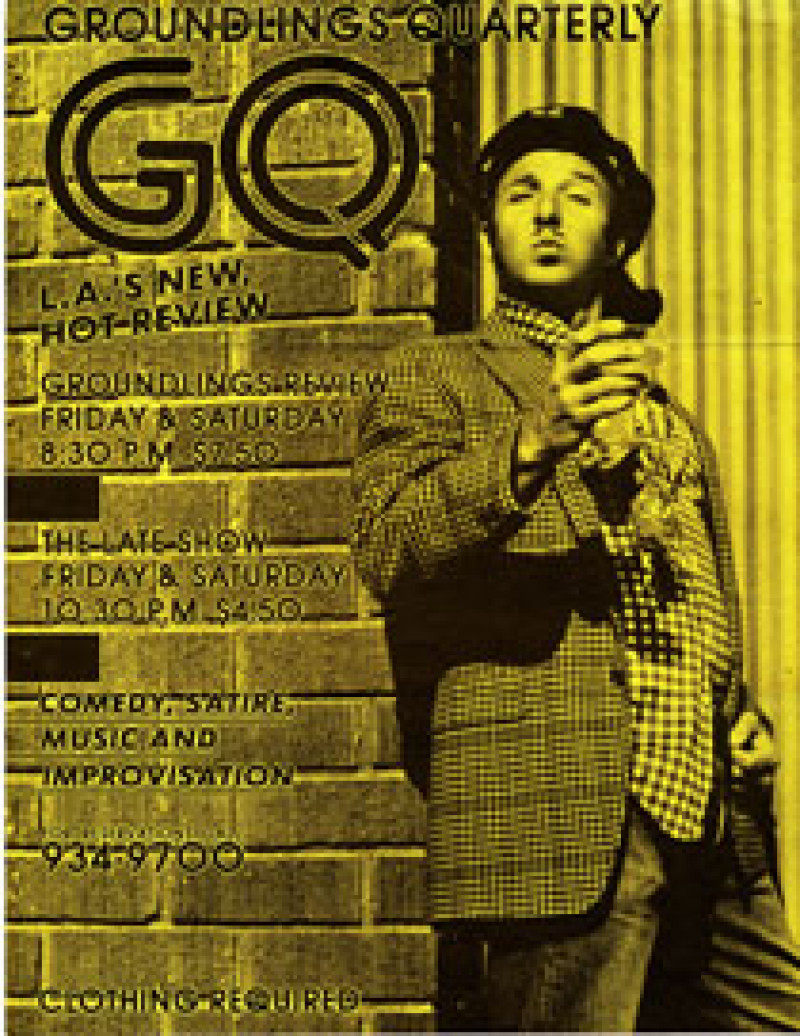 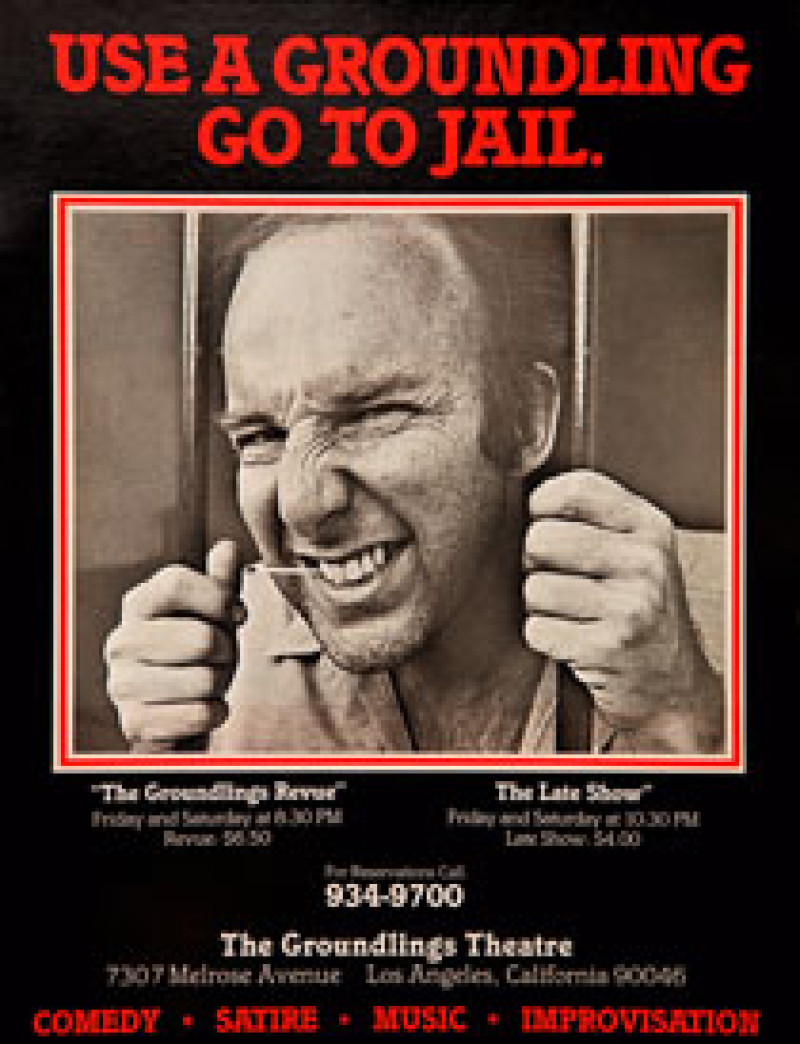 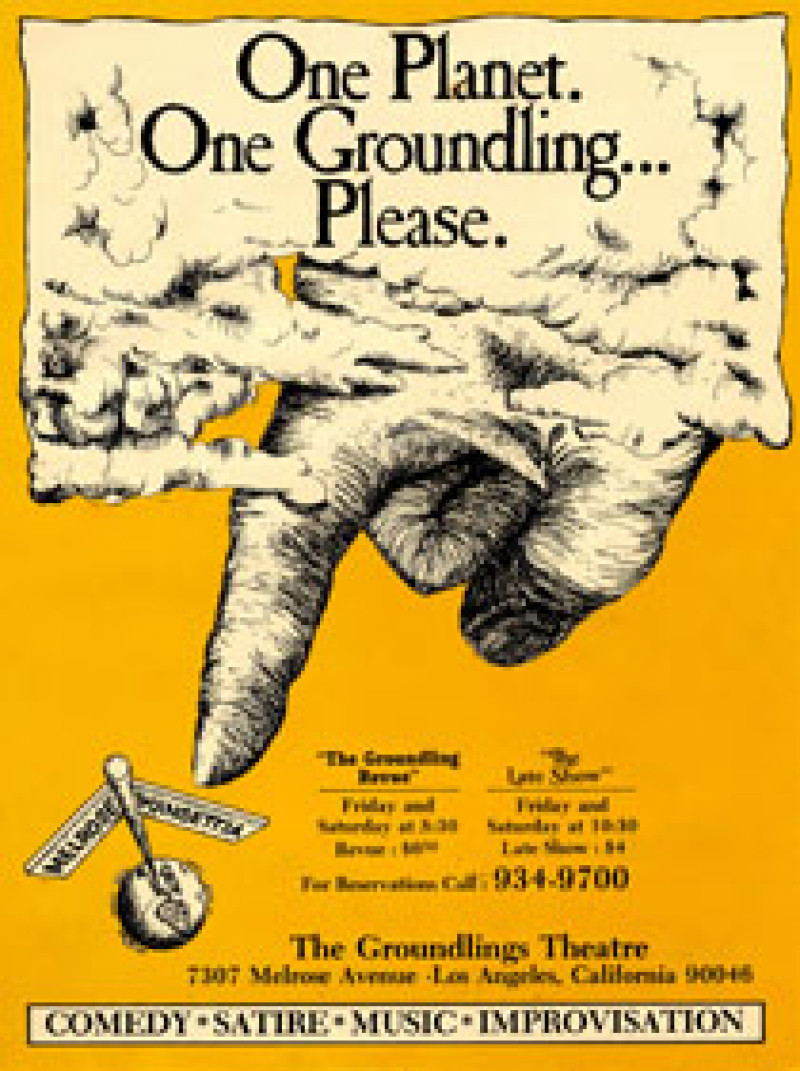 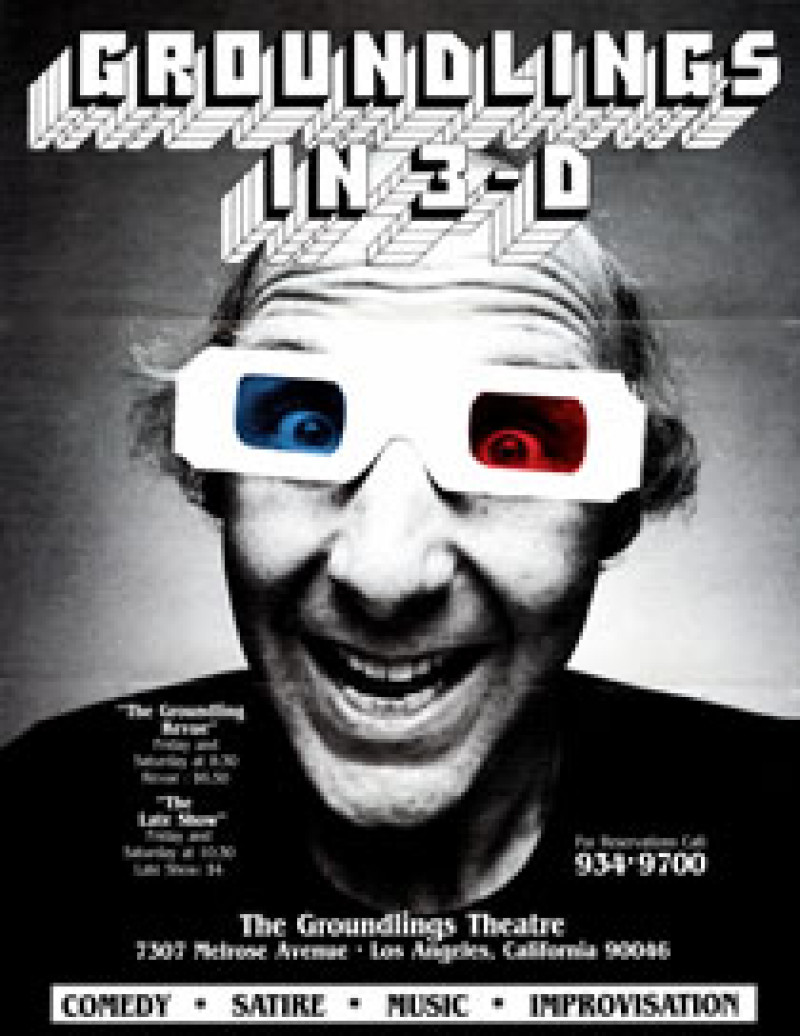