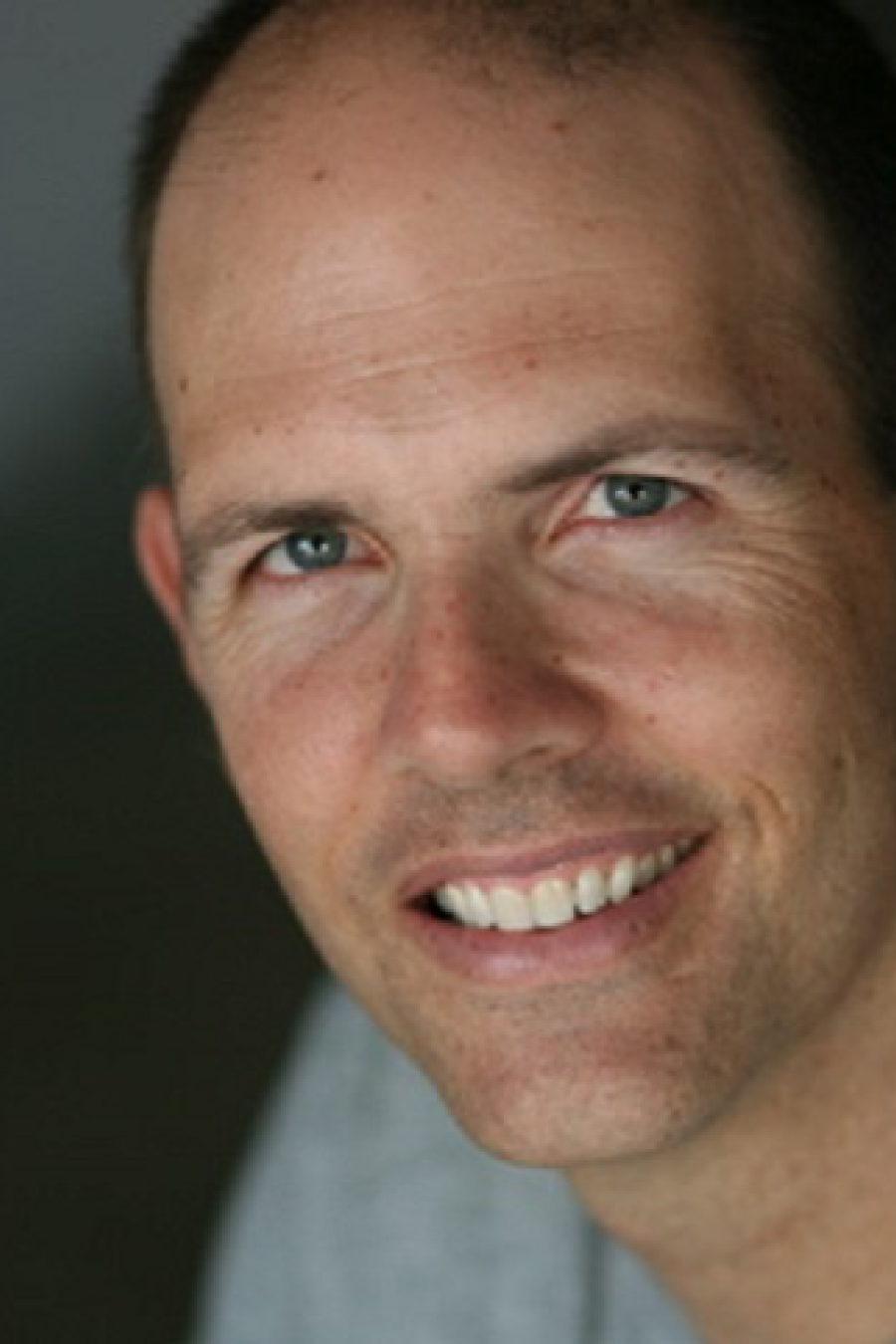 Roy was a staff writer for LATE NIGHT WITH CONAN O’BRIEN, where he won two Writers’ Guild Awards, and received two Emmy nominations (i.e. he didn’t win). He was also a writer/producer on the Spike TV network’s "MXC." Film credits include A NIGHT AT THE ROXBURY, THANK YOU FOR SMOKING, THE HEARTBREAK KID, and PLUTO NASH II. Television credits include SUDDENLY SUSAN, SIGNIFICANT OTHERS, CAMPUS LADIES, and MY MOTHER THE CAR. He can currently be seen Wednesday nights as director/performer in the Groundlings’ long form improvised "Crazy Uncle Joe Show." He is a graduate of Yale University, where he was a member of the Whiffenpoofs. He defies President Obama to take his gun. 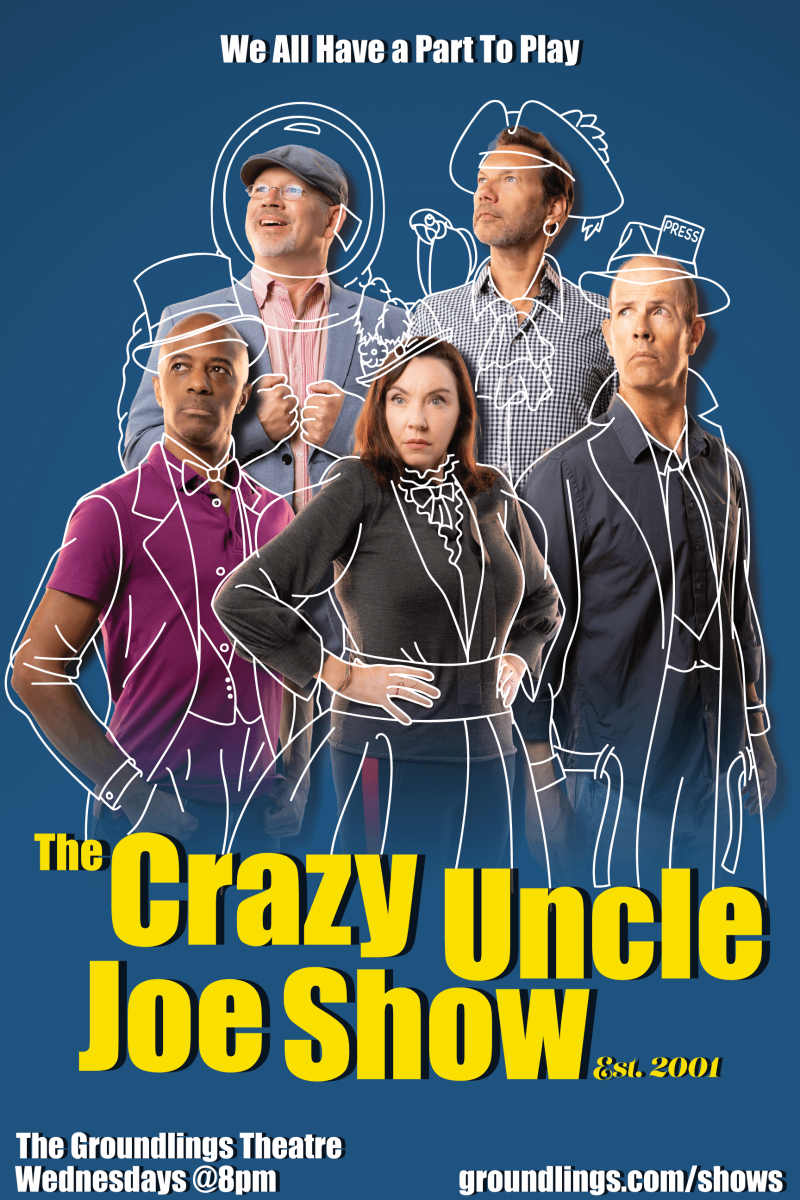 Roy Has Previously Appeared In 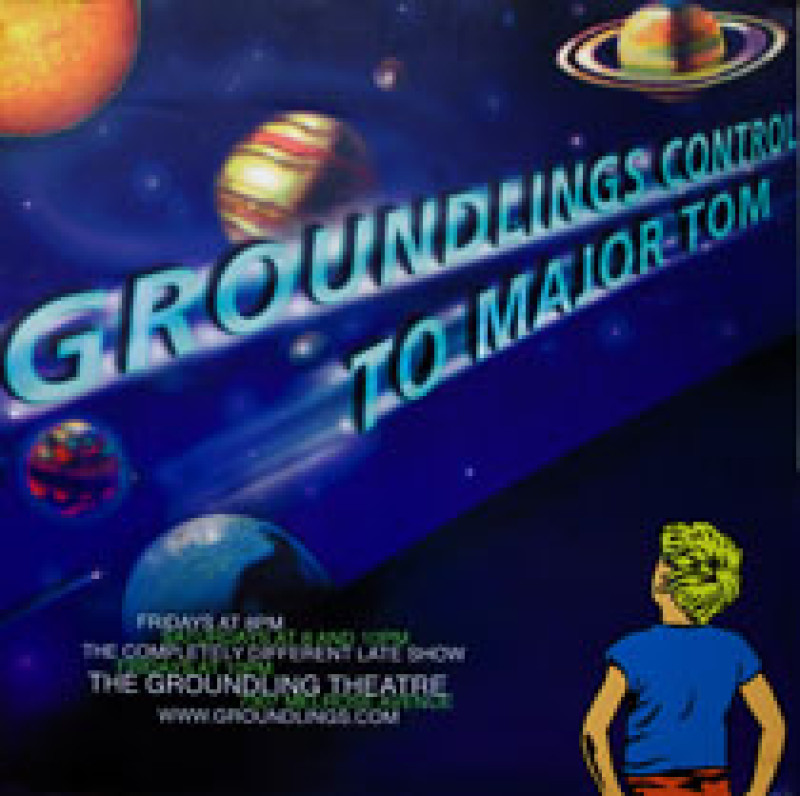 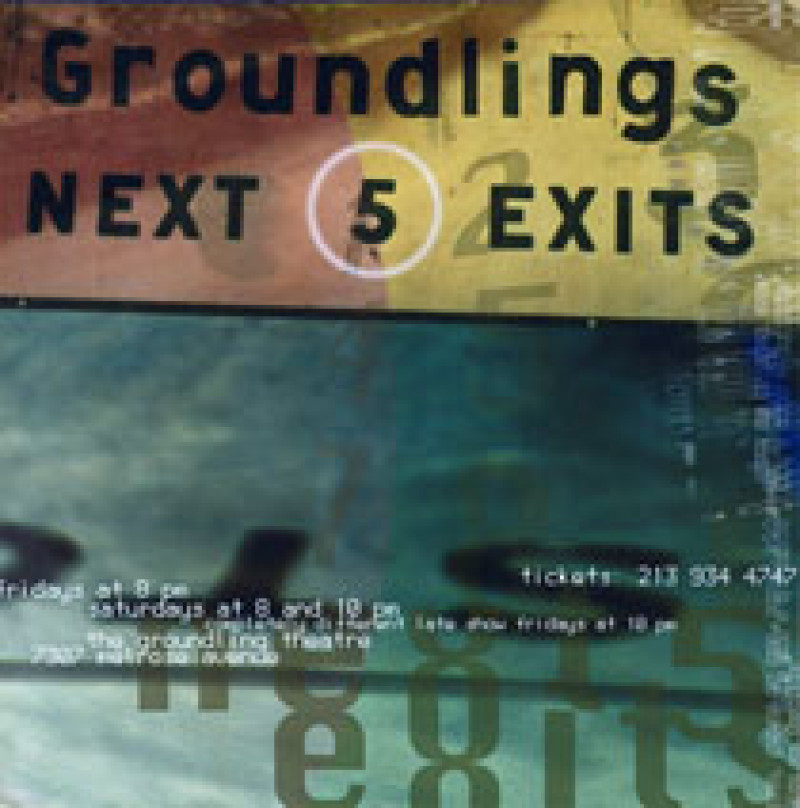 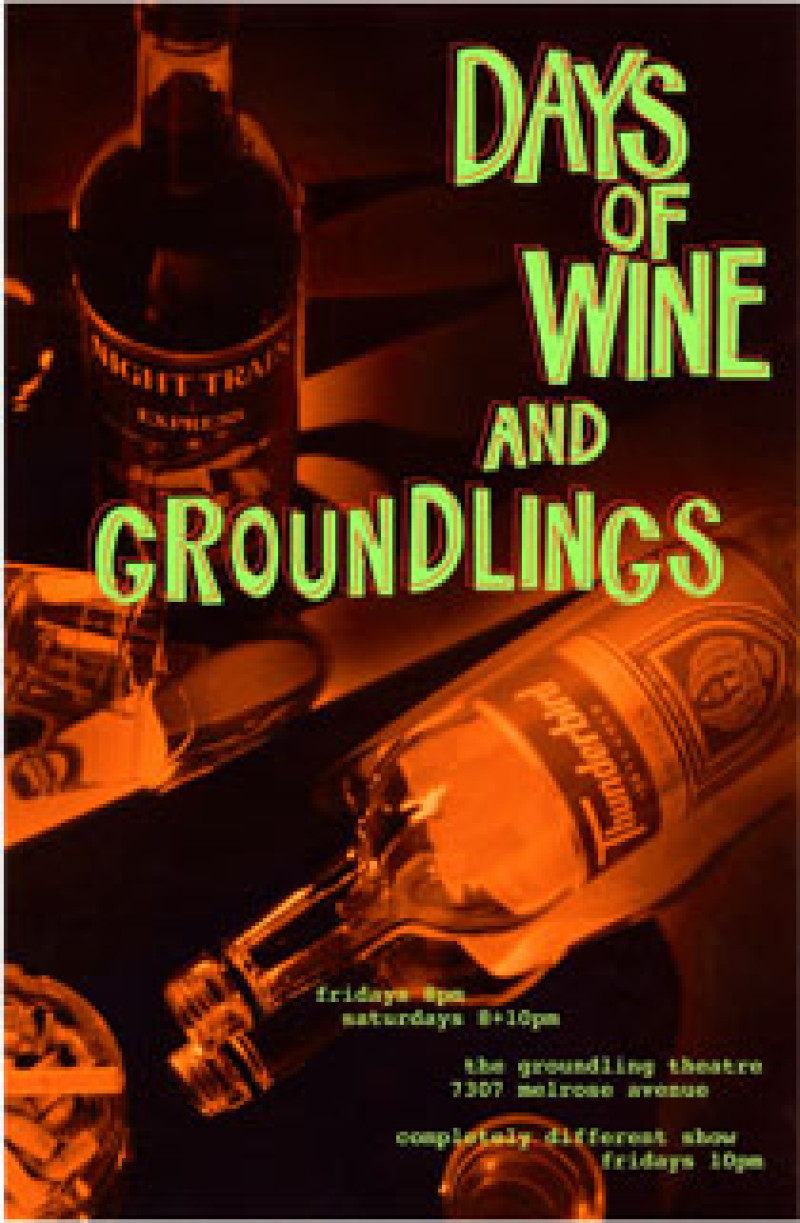 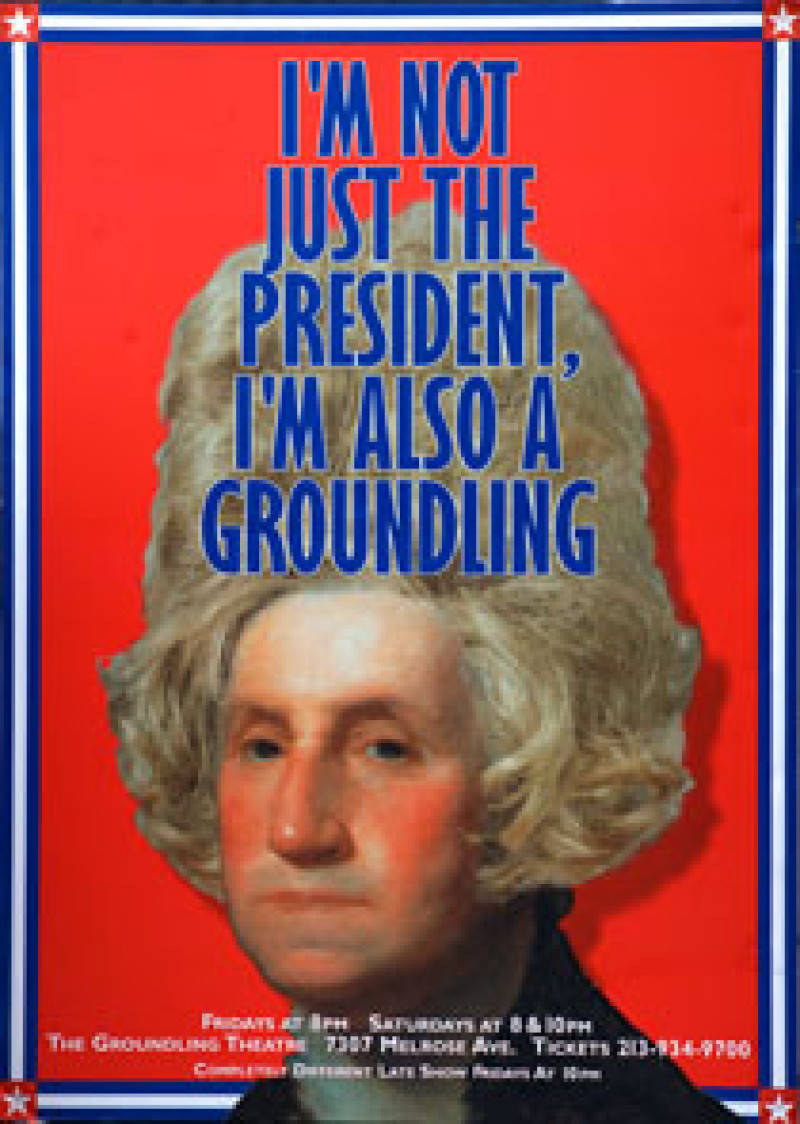 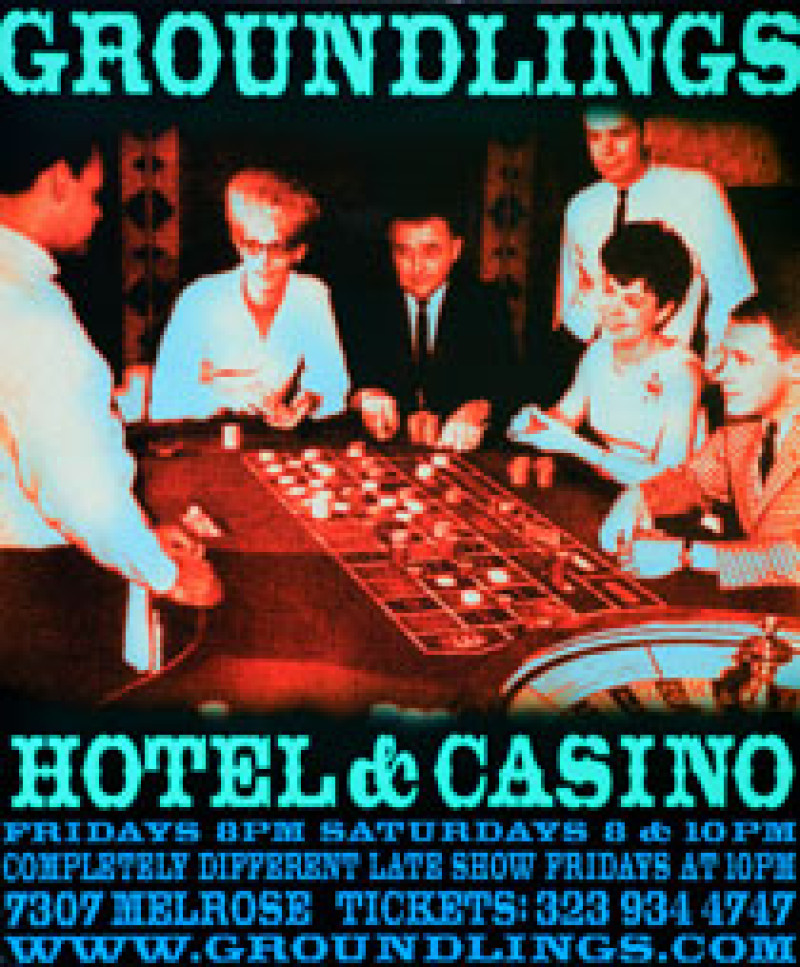 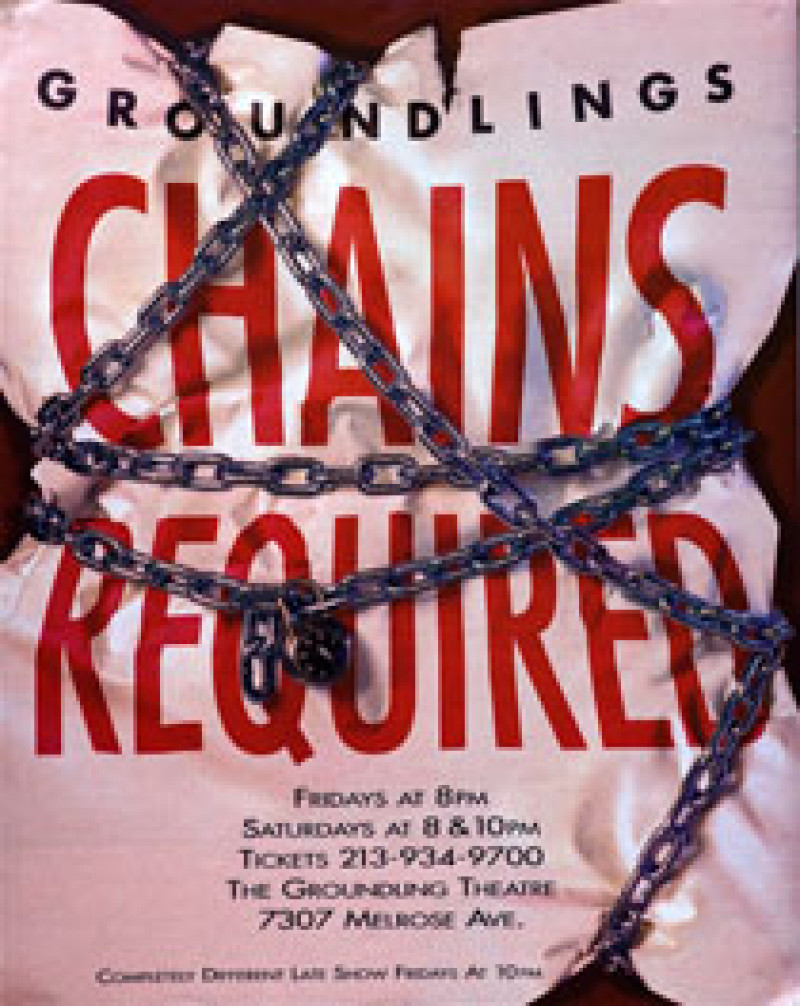 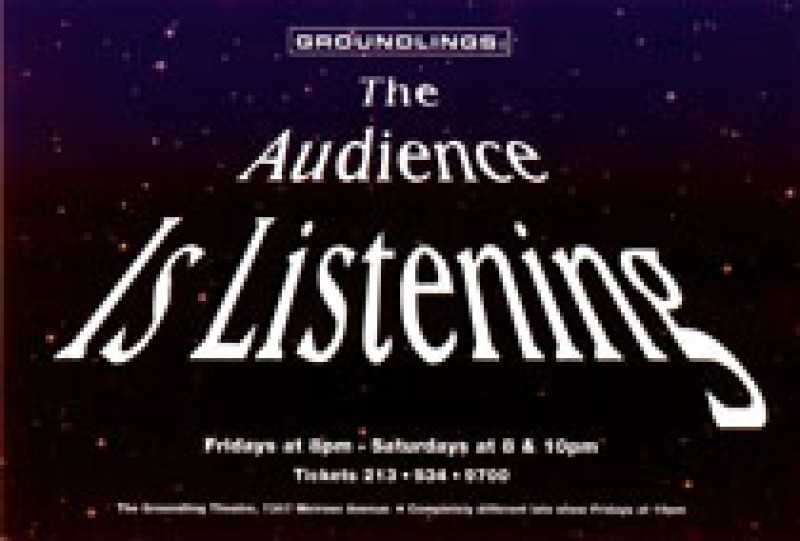 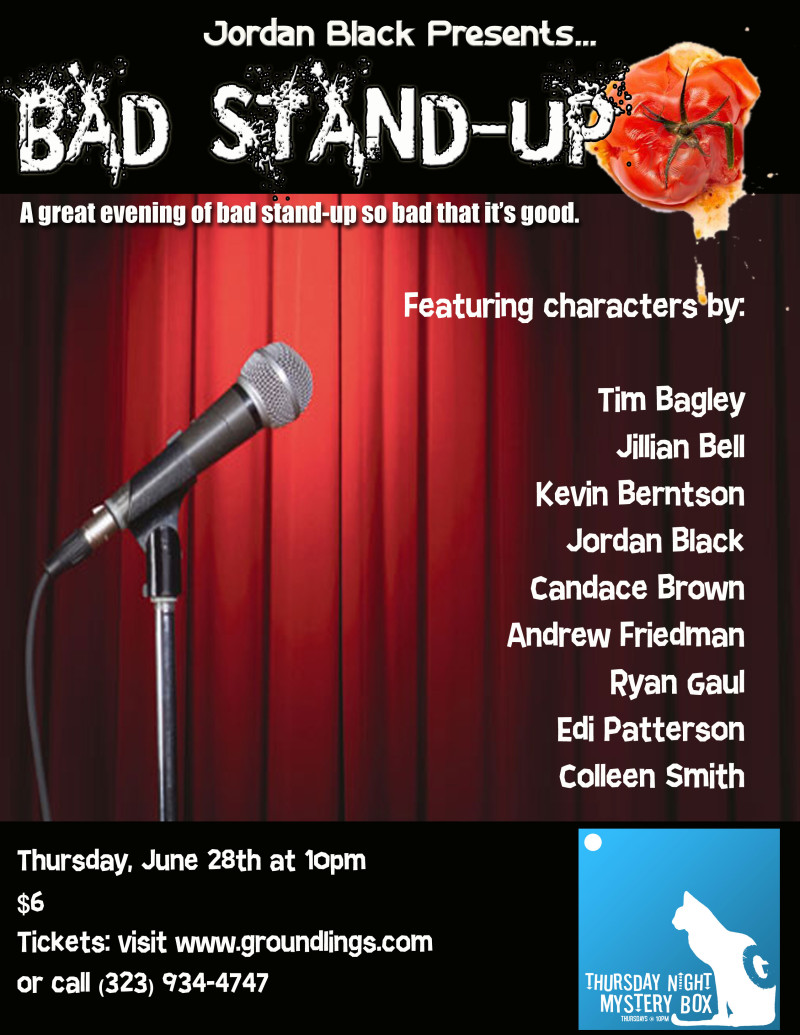 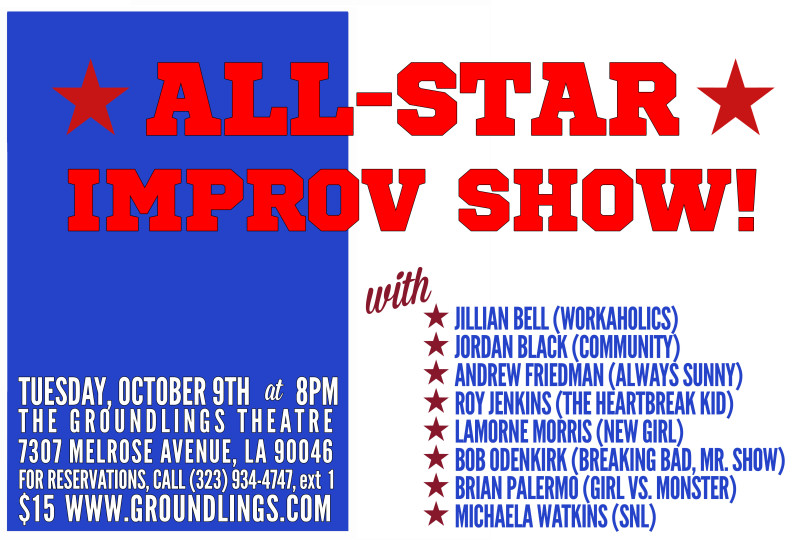 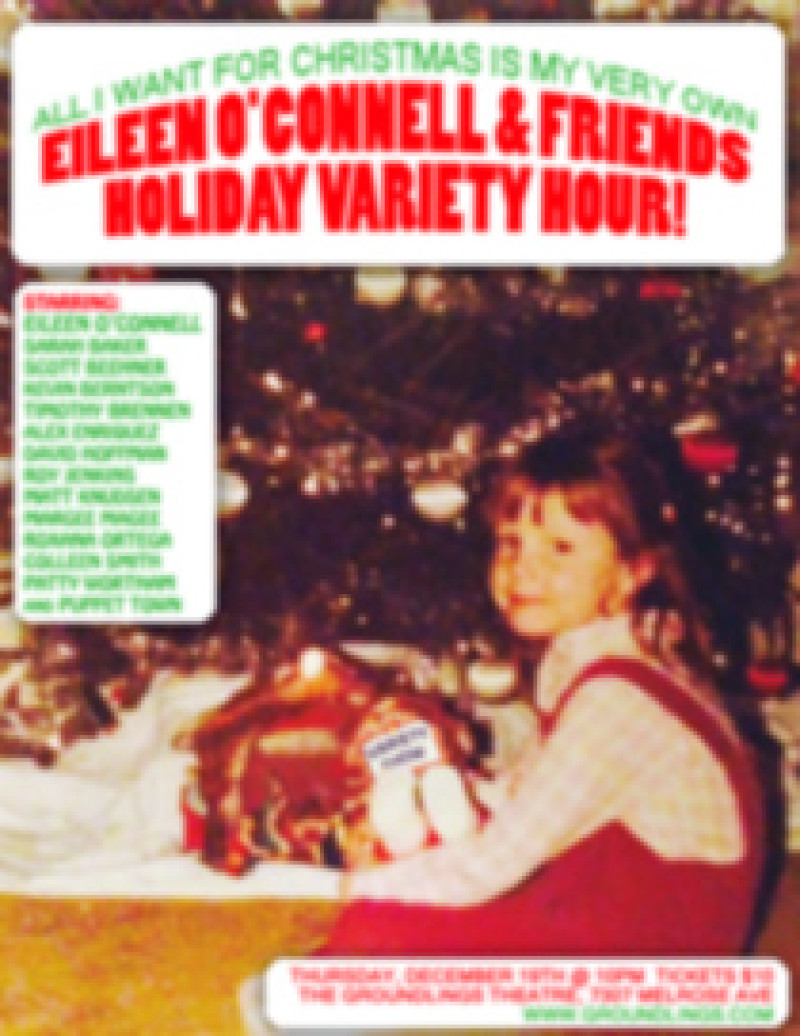 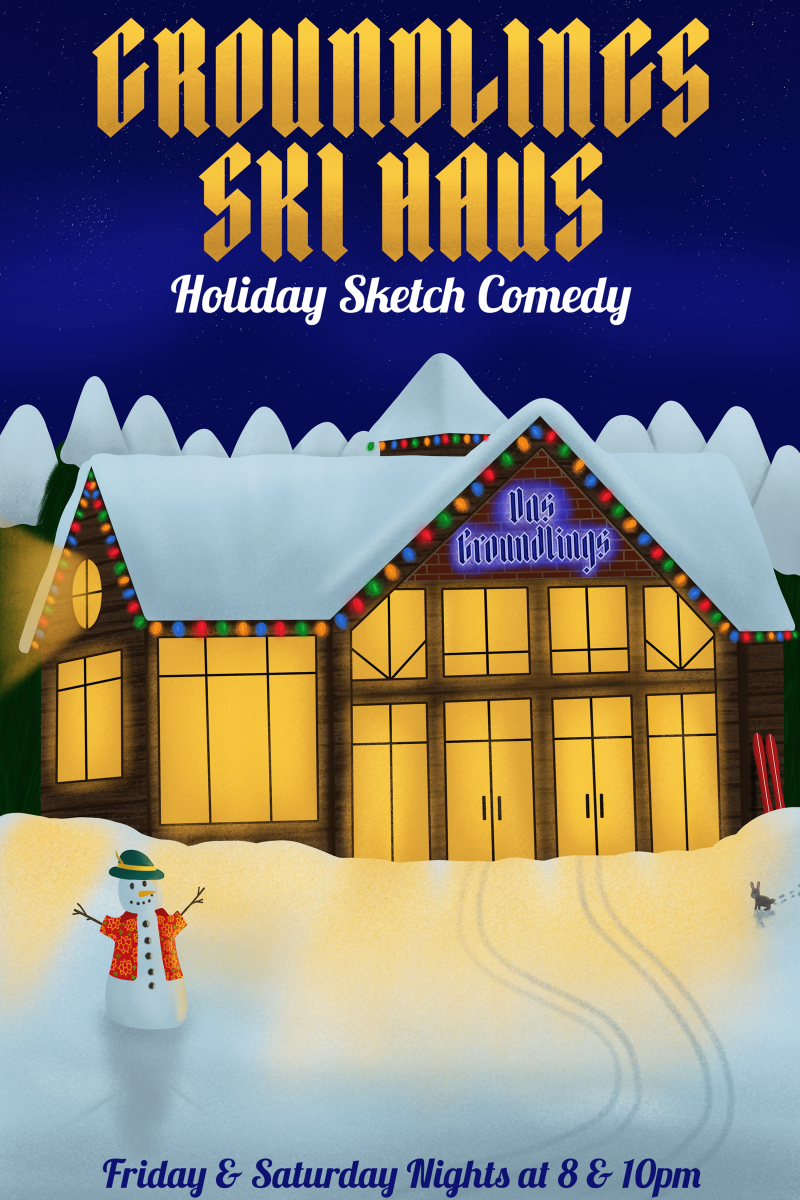 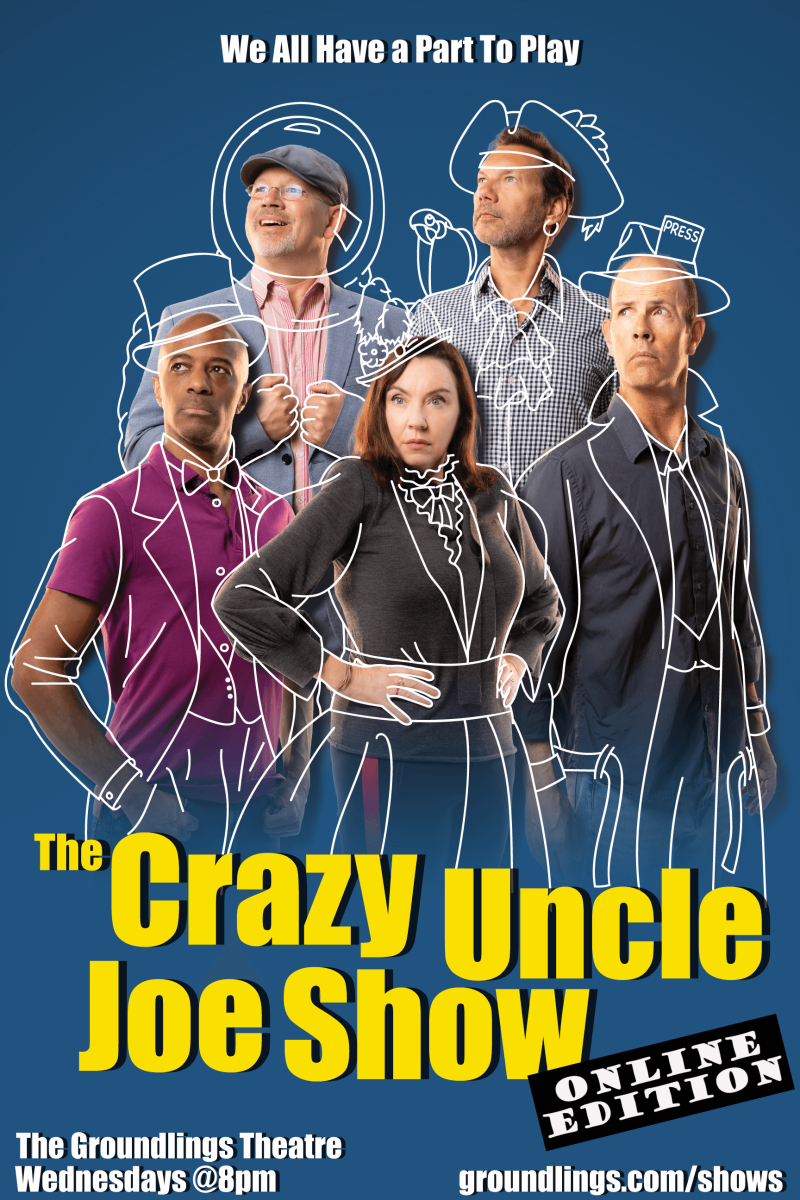 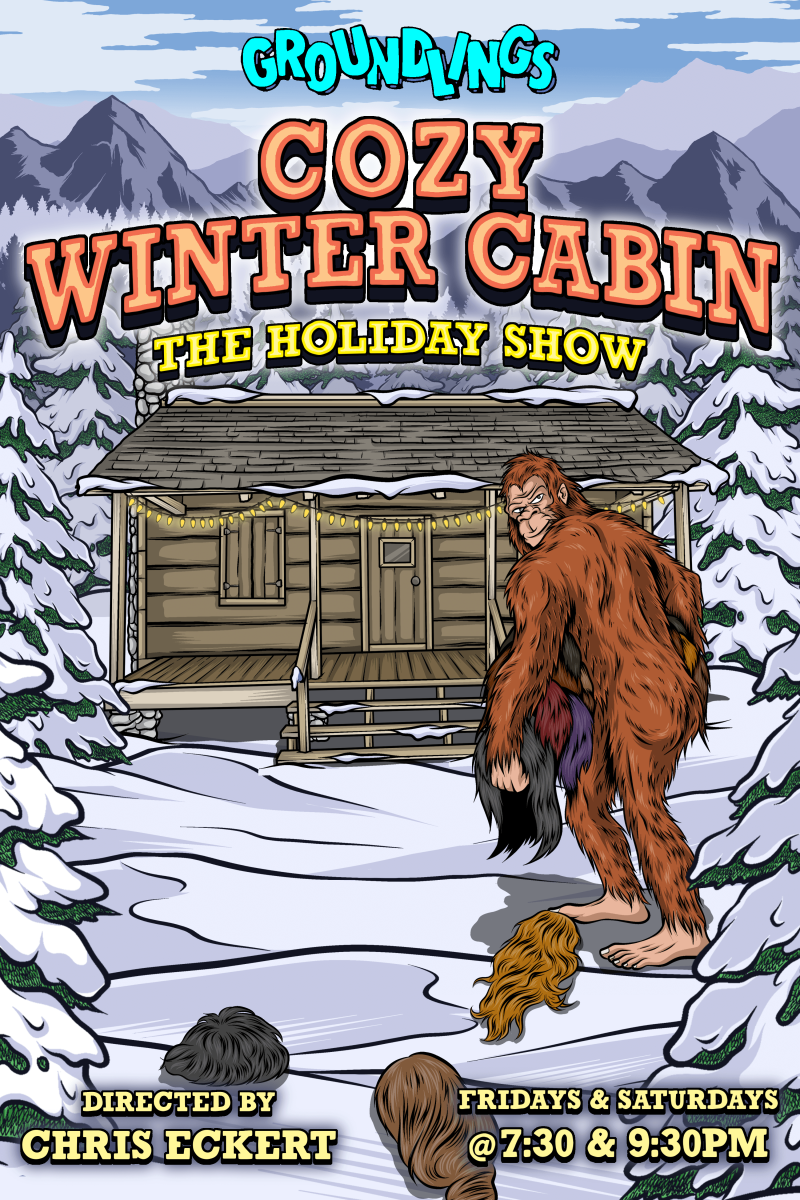