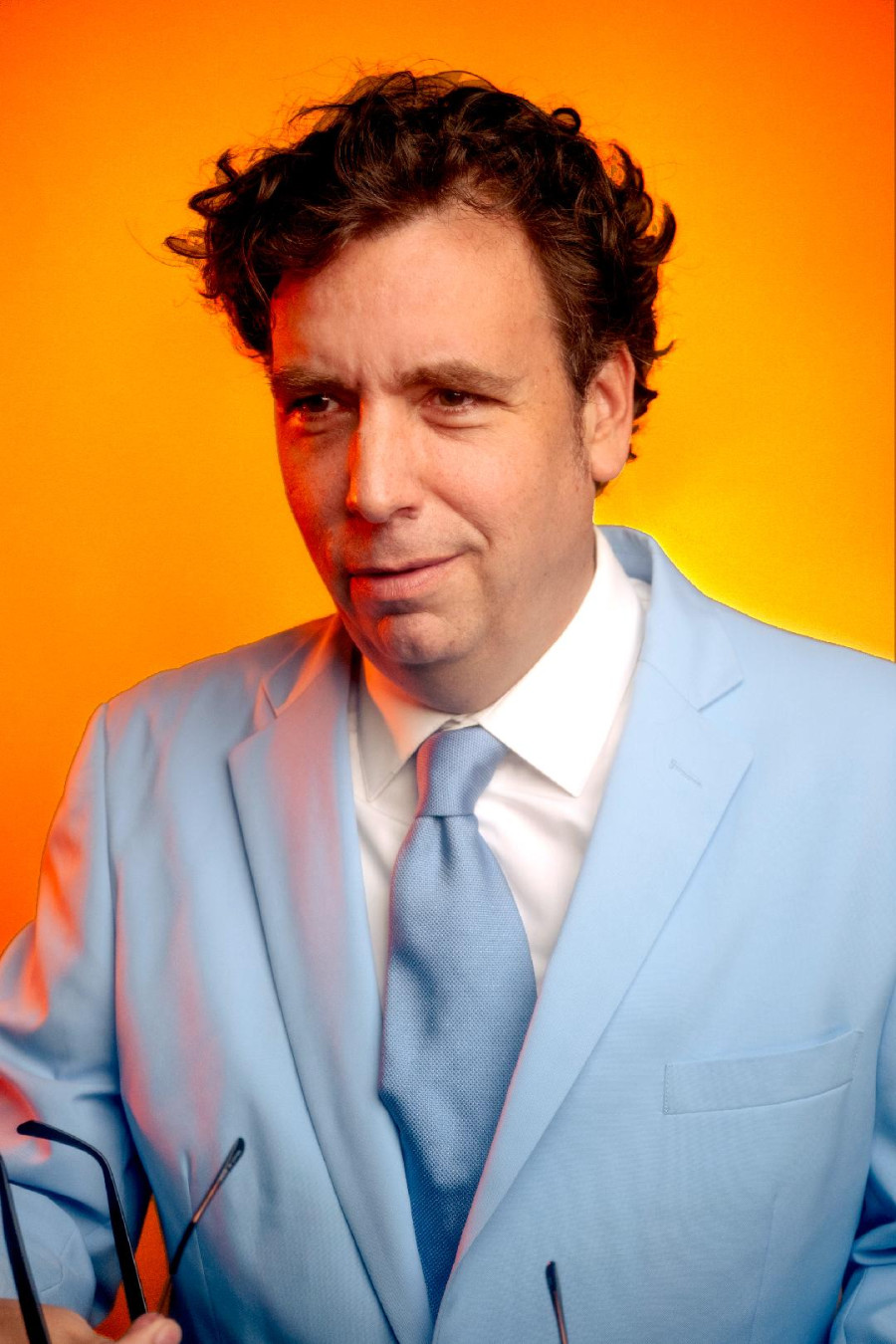 Scott is a proud alumni of The Groundlings Main Company. He trained at, and was an originating member of, the legendary troupe, Turbo Theater, most famous for literally blowing the roof off of a theater, sheerly due to the energy of the performers. He has also trained extensively with the Second City Hollywood, and various Comedy gurus of many traditions. Scott is an Emmy winning, twice nominated, former long time writer for Saturday Night Live. He currently lives in Los Angeles, where he continues to write and produce television. He also likes playing play pretend with his adult friends.

Scott Has Previously Appeared In