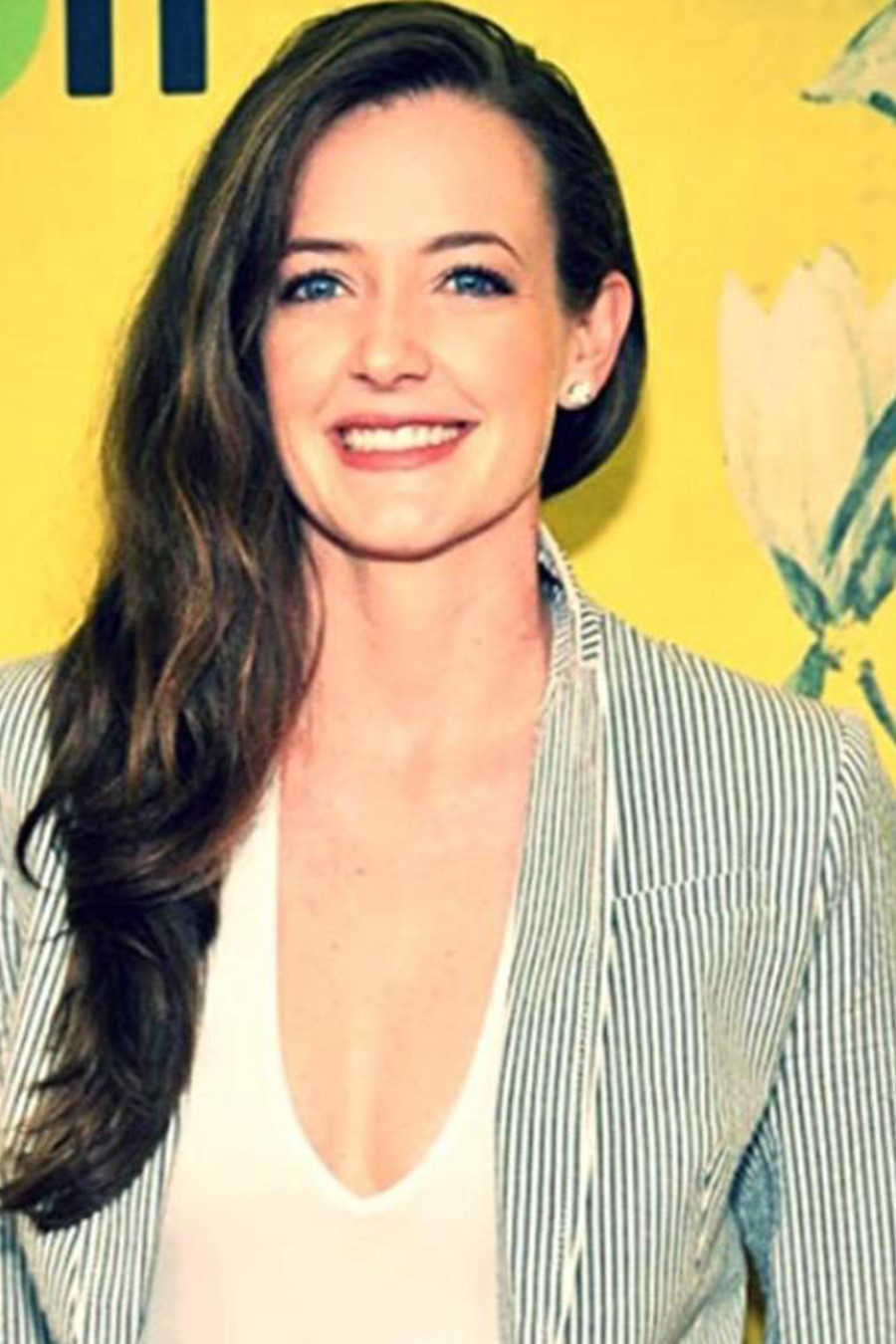 Stephanie Allynne is a writer/performer/producer. Her acting credits include ONE MISSISSIPPI, ROOM 104, DREAM CORP LLC, LOVE, and TWIN PEAKS. Stephanie also starred in the Sundance film PEOPLE, PLACES, THINGS, opposite Jemaine Clement and Lake Bell’s Sundance hit IN A WORLD. Next she can be seen on THE L WORD reboot this fall on Showtime. Stephanie wrote on the critically acclaimed Amazon series ONE MISSISSIPPI, is currently co-writing and producing an original Netflix feature, FIRST LADIES, to star Jennifer Anniston and Tig Notaro, and is developing an hour drama with the Duplass Bros. for HBO. Stephanie is a veteran UCB performer and is a founding member of the improv group, WILD HORSES, with Mary Holland, Lauren Lapkus and Erin Whitehead. They can be seen monthly at UCB and LARGO.

Stephanie Has Previously Appeared In 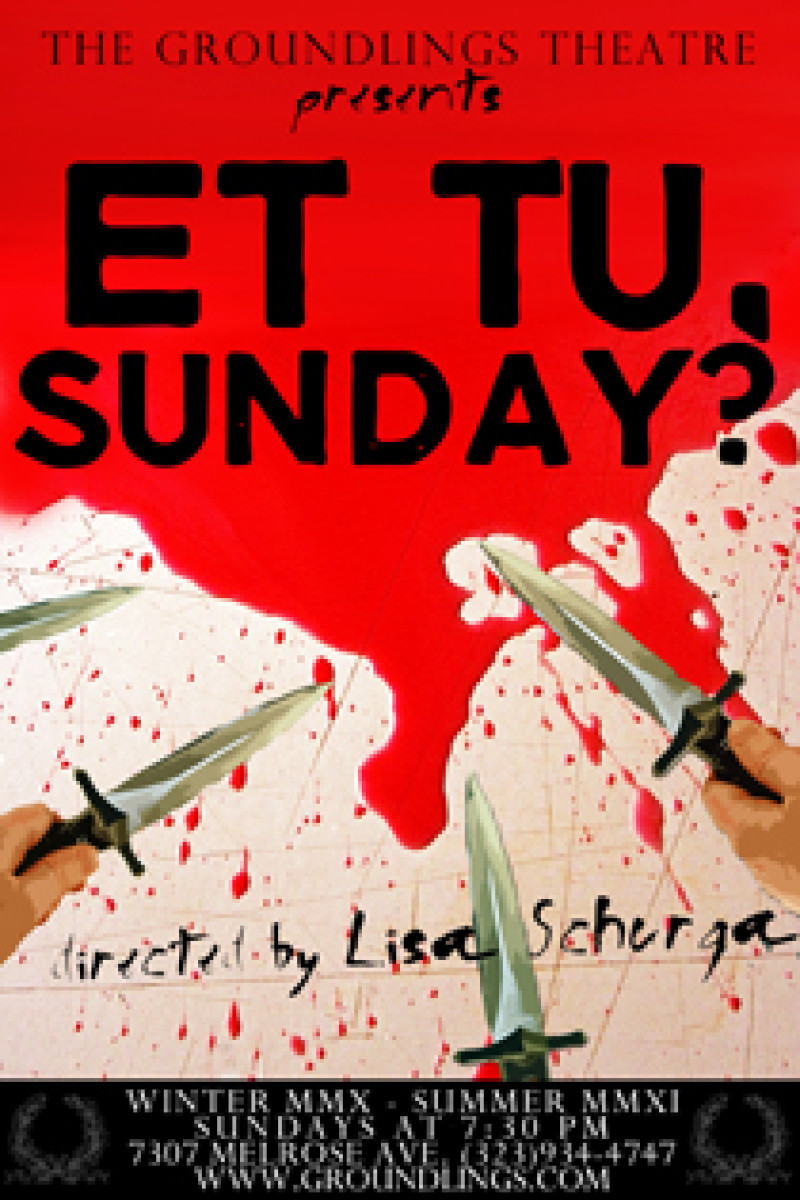 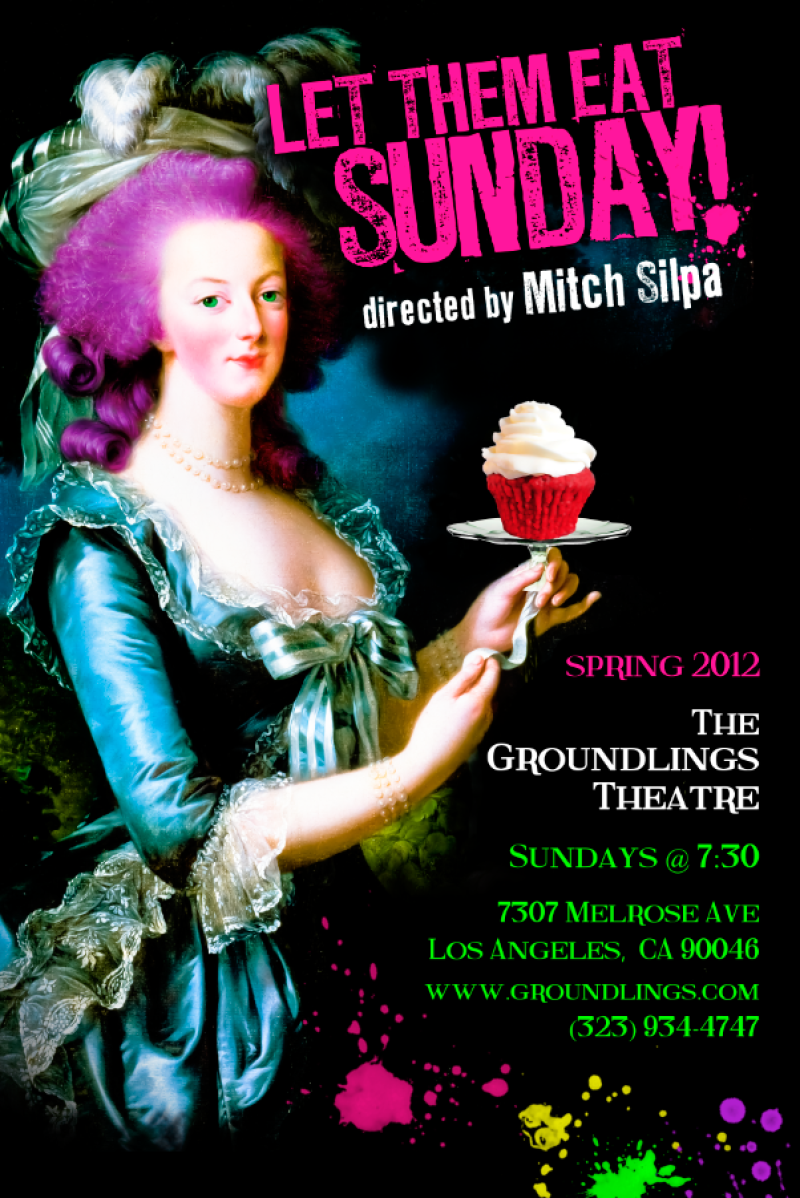