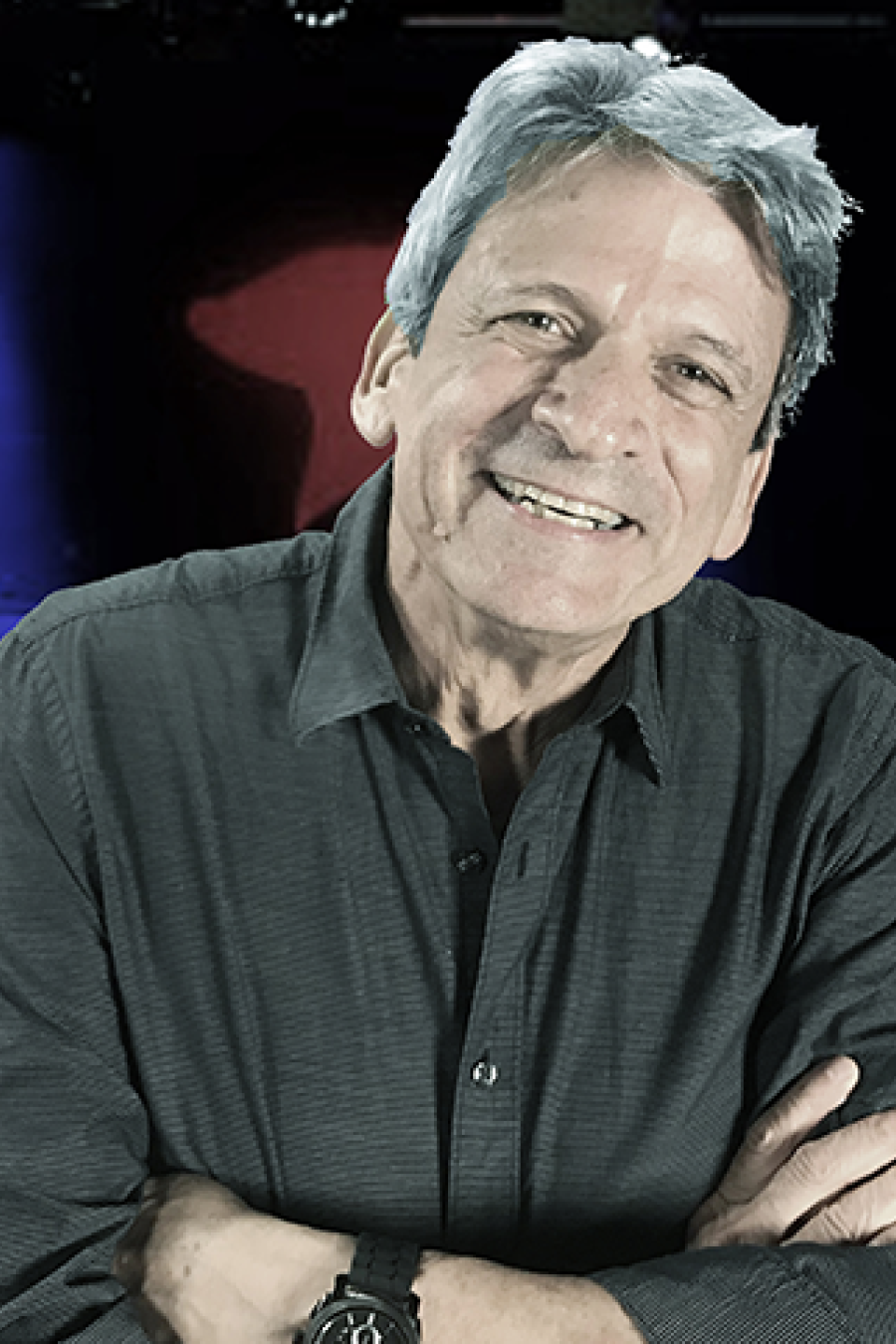 Steven Kavner is the Peabody Award-winning producer of the critically acclaimed PBS Children’s Series, WISHBONE. Their feature-length presentation, Showtime presents WISHBONE’S DOG DAYS OF THE WEST was co-produced, co-written, and co-starred Steven and was nominated for four Daytime Emmy Awards. Steven has been an actor for over 35 years in film, television, commercials, and theater where he received two Drama-Logue Awards for excellence in acting in Los Angeles, and appeared on many television shows and commercials including recurring roles on the Daytime Dramas, THE BOLD AND THE BEAUTIFUL and GENERATIONS, as well as HILL ST. BLUES, GIDGET’S SUMMER REUNION, THE NEW LEAVE IT TO BEAVER, LOU GRANT, DYNASTY, and REMINGTON STEELE. Steven was a performer for many years with the acclaimed improv troupe, The Groundlings, and then created the improv troupe, The Alley Oops at Actors Alley in Los Angeles. Steven was an instructor at the famed Stella Adler Academy, as well as his own studio, Improv for the Actor. Steven is the Founder and Managing Director of Salty Pretzels Entertainment, developing a number of properties for kids, tweens, and teens. The advertising division has created and produced national commercials for such children’s icons as BARNEY, BOB THE BUILDER, SESAME STREET, THE CAT IN THE HAT, and FRAGGLE ROCK, among many others. Currently, Steven is a director and instructor with the Dallas Summer Musicals Academy and KD Studios, teaching kids 8-18 improvisation and acting, directing dozens of musical theater productions and plays while expanding Steven Kavner’s Improv For The Actor program, learning to “loosen up, free yourself, and think on your feet!”

Steven Has Previously Appeared In