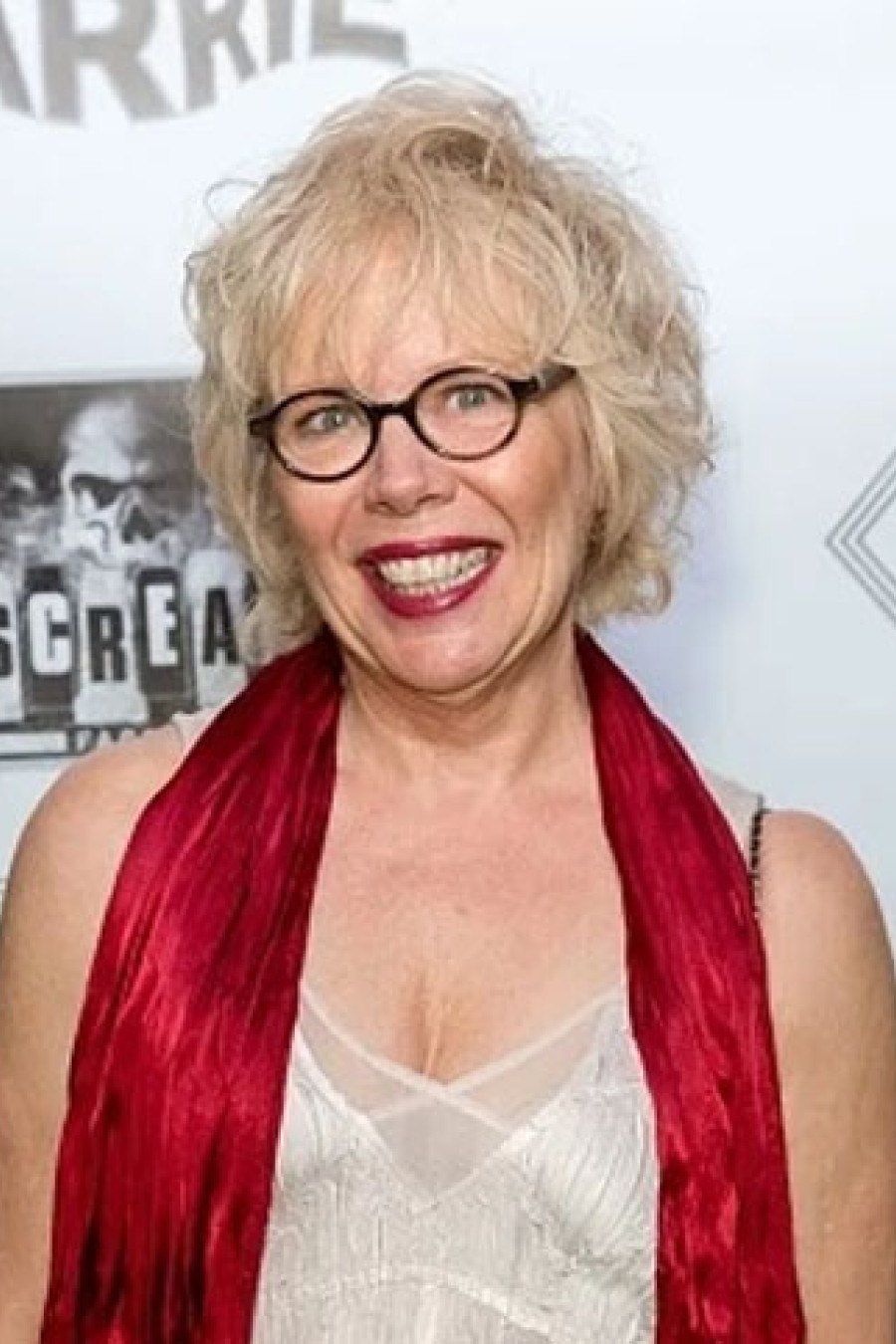 Terry Bolo was an original founding member of The Groundlings.  After 5 years with the group, she went on  to become the Bit Part Queen of Cult Films, having worked on CARRIE, PEE-WEE’S BIG ADVENTURE, BIG WEDNESDAY, SCARFACE, SPINAL TAP, AIRPLANE, ANIMAL HOUSE, GHOSTBUSTERS, and CHEECH AND CHONG’S NEXT MOVIE. TV shows include ROSANNE, NEWHART, SEINFELD, and DESIGNING WOMAN. She is featured in the documetary, STRICTLY BACKGROUND, and also works as a Hollywood Tour Guide. Terry is proud to have had a part in creating an enduring piece of Los Angeles culture!

Terry Has Previously Appeared In 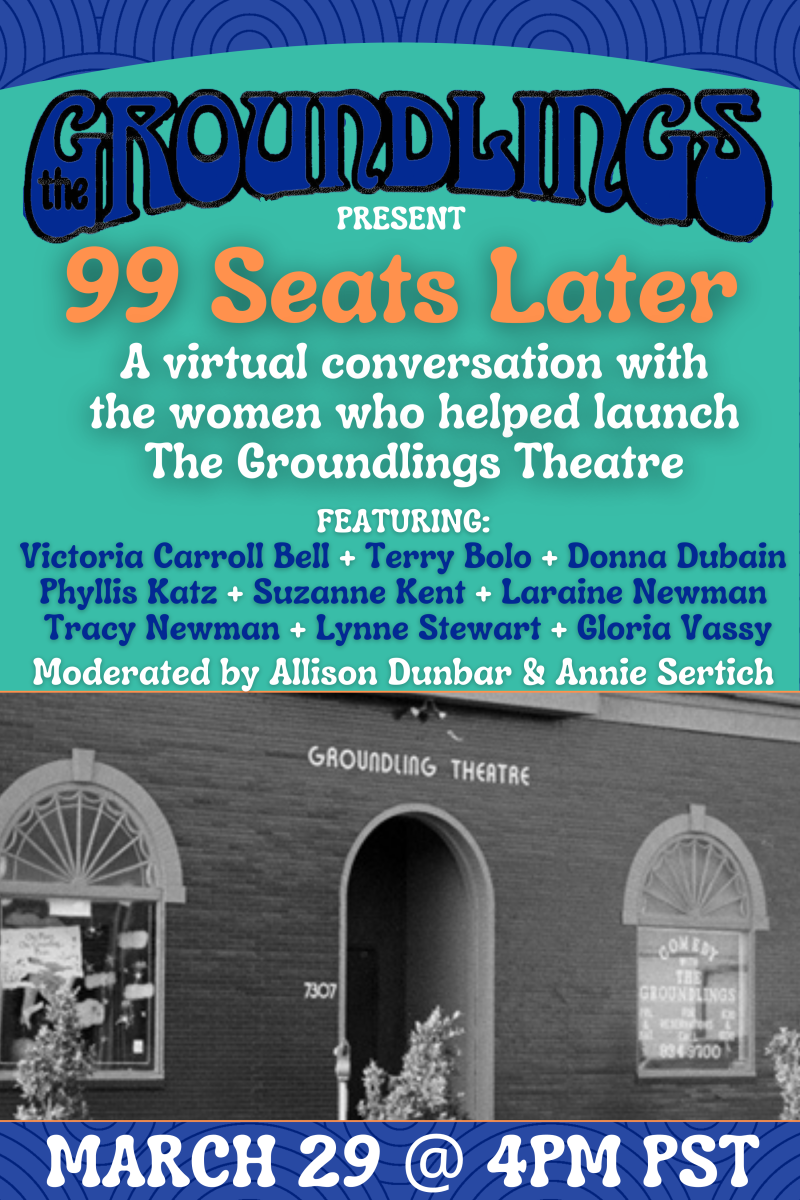