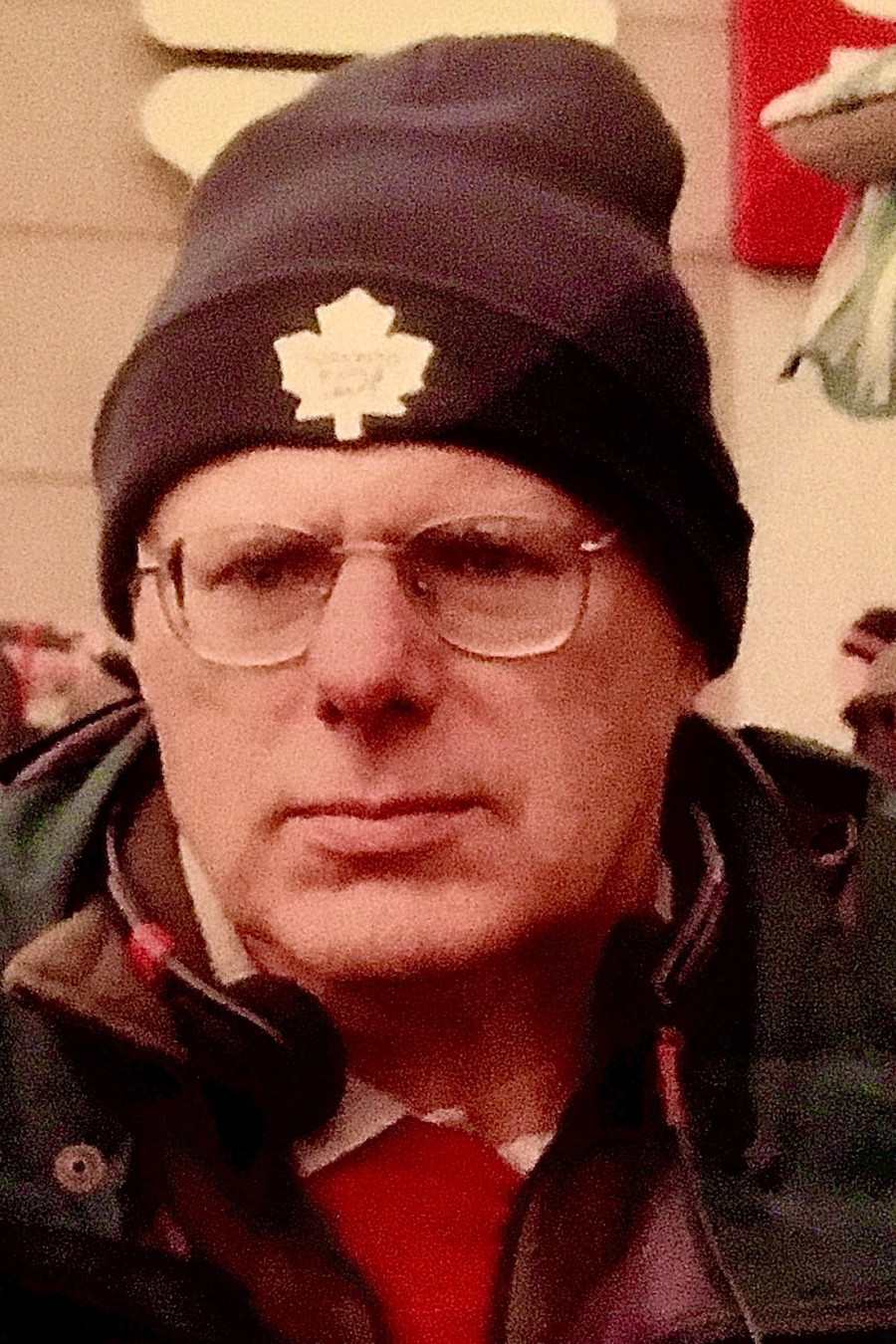 A founding member of The Groundlings, Tom served as artistic director and head of the school from 1979 to 1989.  After leaving the company, (and with the help of ex-Groundling, Barry Fanaro), Tom, and his writing partner, ex-Groundling Don Woodard, transitioned into writing for television. Tom and Don worked on a number of shows including ROOM FOR TWO, FLYING BLIND, DREAM ON and JUST SHOOT ME. In addition, they wrote and produced several pilots and did feature rewrites. Now retired, Tom and his wife Nancy (yet another ex-Groundling), live in Vermont in the summer and Florida in the winter.

Tom Has Previously Appeared In