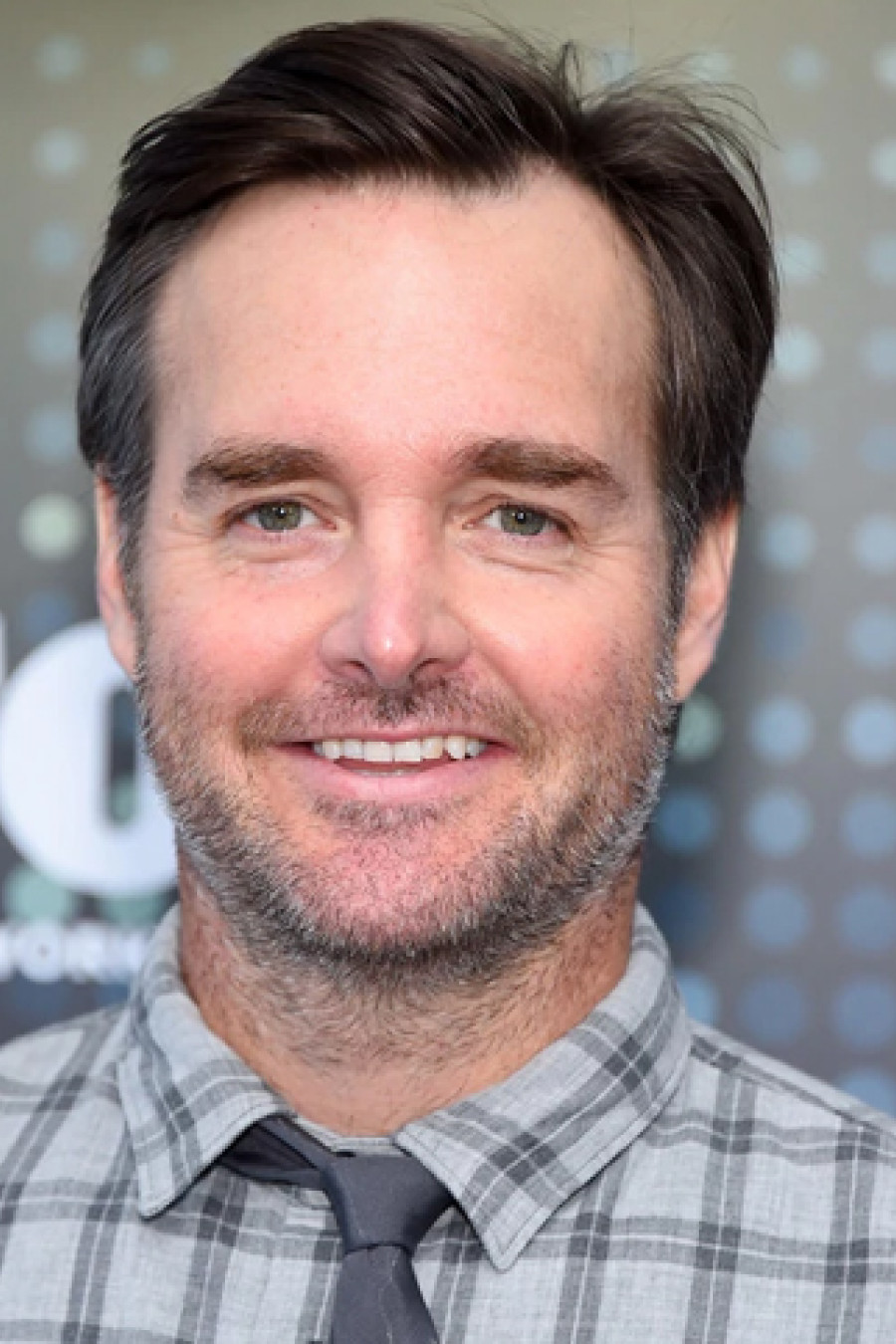 Will Forte’s credits include an eight year stint on SATURDAY NIGHT LIVE and numerous television credits such as DRUNK HISTORY, THE CLEVELAND SHOW, AMERICAN DAD, BOB’S BURGERS, CLONE HIGH, 30 ROCK, UP ALL NIGHT, THE LEAGUE, PARKS AND RECREATION, and HOW I MET YOUR MOTHER. He can be seen in many films such as MACGRUBER, THAT’S MY BOY, THE WATCH, ROCK OF AGES, TIM AND ERIC’S BILLION DOLLAR MOVIE, CLOUDY WITH A CHANCE OF MEATBALLS and CLOUDY WITH A CHANCE OF MEATBALLS 2, BABY MAMA and BEERFEST. He also wrote and produced episodes of THAT 70s SHOW and has written for many MTV awards shows.

Will Currently Appears In

Will Has Previously Appeared In 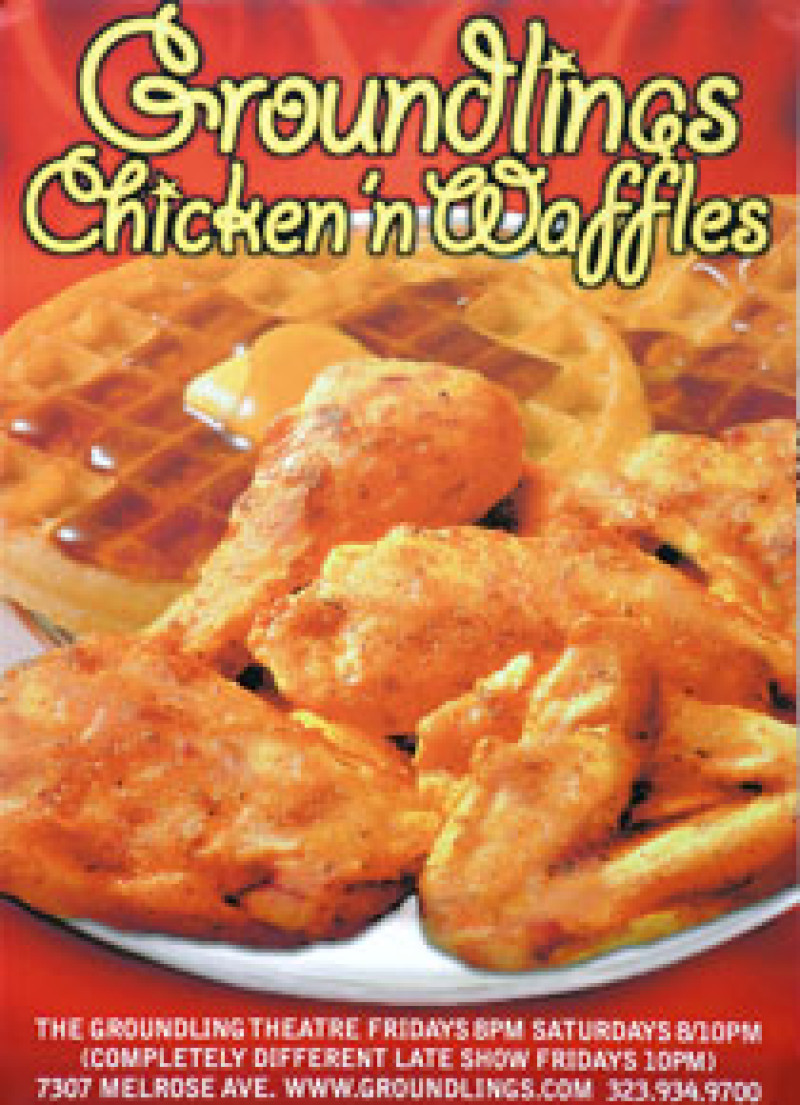 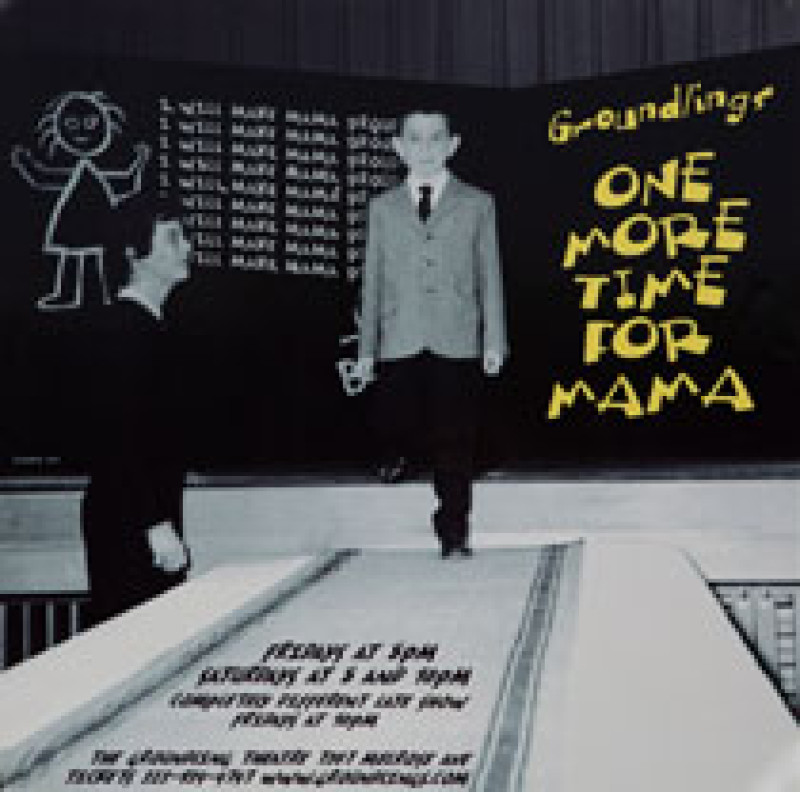 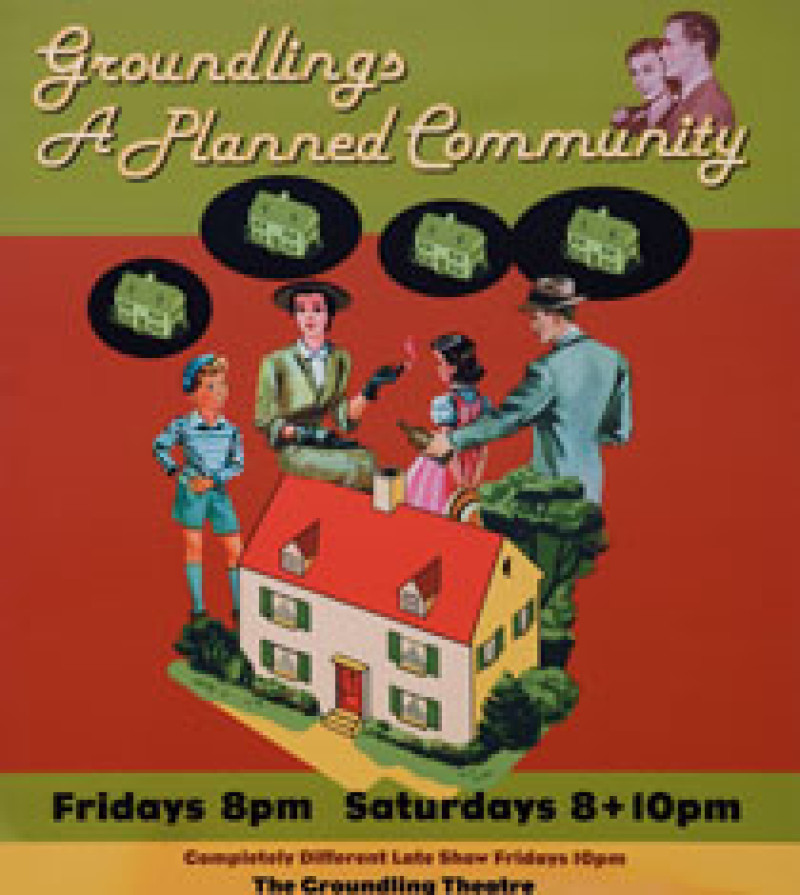 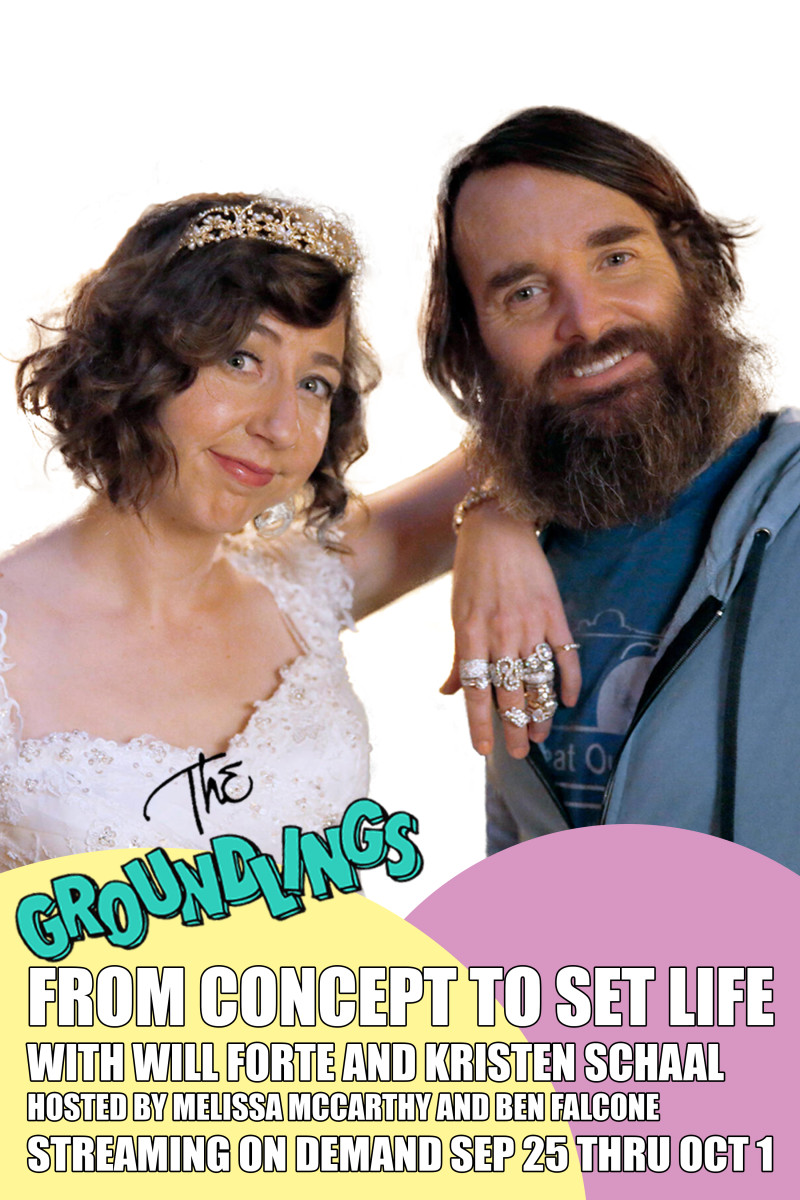